The Minnesota governor will refuse to accept federal sex-ed and healthcare grants, because he wants to be president 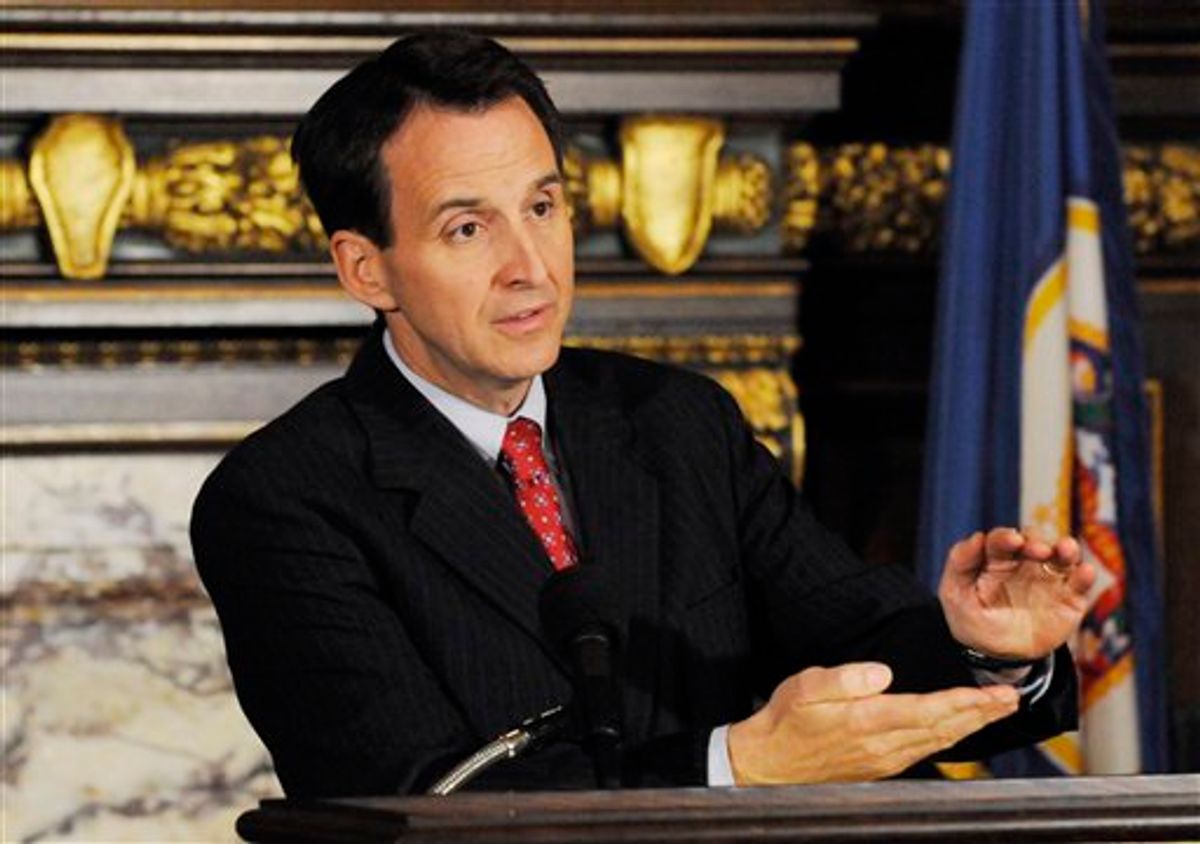 On his way out of the Minnesota governor's mansion, Tim Pawlenty is determined to please potential 2012 Republican presidential primary voters while screwing over the residents of the state he is still actually in charge of.

First, it was reported that Pawlenty is refusing free federal money for comprehensive sex education for Minnesota schools. But he is accepting federal grants for abstinence-only education that require a matching contribution from the state. In other words, he's not only imposing his discredited right-wing religious philosophy on students, but doing so in a way that will cost the state hundreds of thousands of dollars. (And he's running on being a slasher of wasteful spending!)

Why would anyone, in the words of the Minnesota Organization on Adolescent Pregnancy, Prevention and Parenting "turn down almost a million dollars for youth programs that require no match, but take funding for failed programs that require a 75 percent match?” Easy: To prove that while he may have Romney's height and head-shape, he's got Huckabee's God.

Then Pawlenty went all-out and announced this was just part of his plan to make Minnesota opt out of the federal health insurance overhaul. Of course, all he can actually opt out of is the bits where Minnesota gets money, for healthcare. He will issue executive orders requiring state agencies to not seek federal grants for anything healthcare related, because of the constitution.

Mark Halperin -- "leaving aside now the substantive merits of the Minnesota governor's executive order," he says, hilariously -- thinks this is genius, which means it is plainly idiotic.