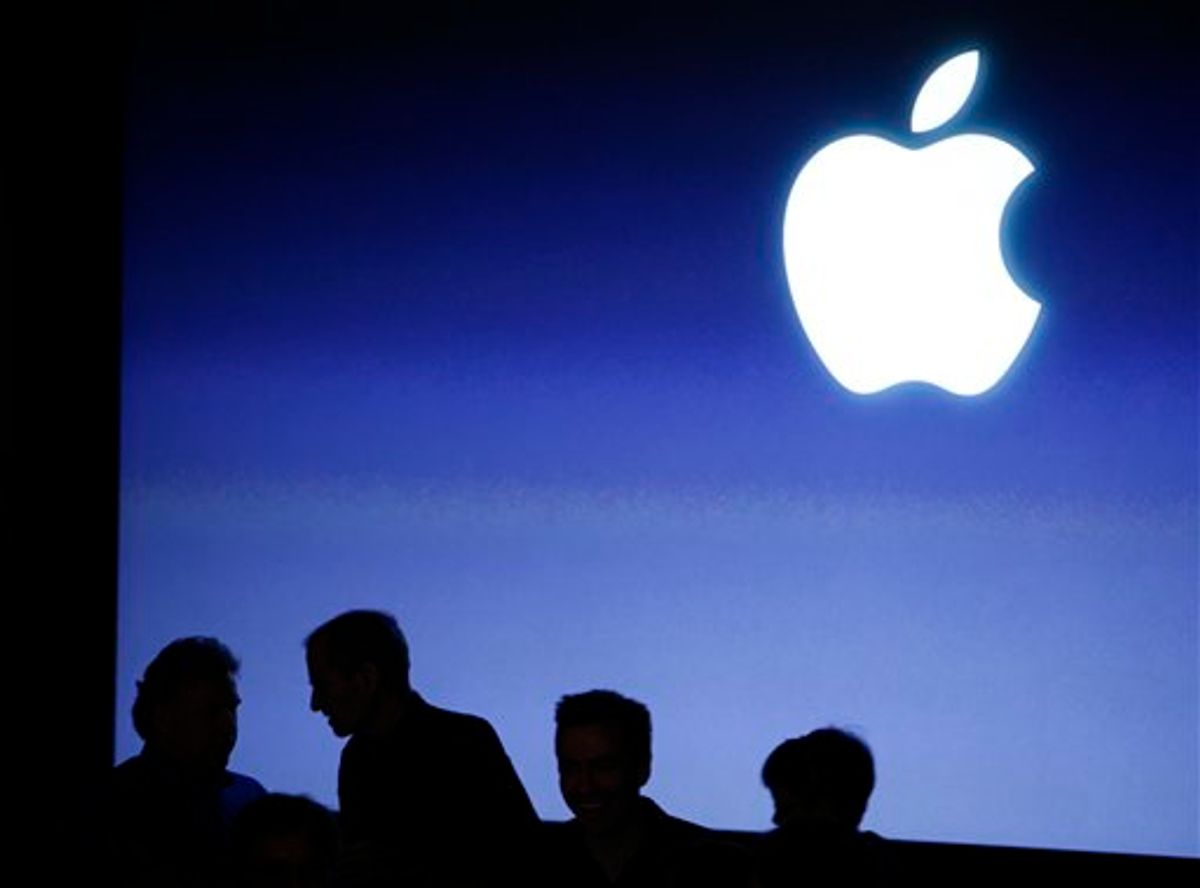 Apple has made another big step into its future as a digital appliance and media company.

There were a number of noteworthy elements to Wednesday's launch announcements in San Francisco -- updated music and video players, plus a social network that could become a real force in that arena, and more. The most obvious, however, was the company's relentless pursuit of being the primary media gatekeeper and toll collector.

The new collection of iPods was evolutionary, building on what Apple has been doing with its portable and mobile devices for years. They remain the slickest way to consume media and, in the case of the iPod Touch, also do mobile gaming. (More on this below.)

The iPods are mini-bricks, however, unless they're connected to iTunes, the gatekeeping software and media store that Apple has so systematically made the key that unlocks the hardware. And it was iTunes that proved to be the primary star of Steve Jobs' keynote at the Wednesday event.

The latest version has several key features. The one with the potentially greatest reach is the launch of Ping, a social network aimed (today) at music discovery and conversation. Check out the screen images, and you'll notice it looks a lot like, uh, Facebook, which is obviously no coincidence. Anyone expecting Ping to remain a music-only social network probably expected Amazon to remain just an online bookstore.

What Apple has embedded in its social network is something Facebook can't dream about, at least not yet: verified users and their credit-card numbers, more than 160 million of them. This is a hugely important commercial advantage -- and it makes me wonder why Amazon, which has been leagues ahead of everyone else on so many things, and which has had all the pieces in place for years now to create a transformative social/community operation, never tried. (Note: I own a small number of Amazon shares.)

The other most significant part of the keynote was the latest version of Apple TV, which is starting to look like more than the "hobby" Jobs used to call it. It's important not because of what it does, though that's interesting, but what it plainly aims to become.

The new Apple TV is a relatively tiny piece of hardware, but that's partly because it's done away with the storage. This is a device made for streaming and networked media (both, really), and that's it.

It's also geared for renting media, which is why the new price of $100 (OK, $99) is reasonable. This is an update of the "give away the razor, sell expensive blades" business model. You can use Apple TV to do more, including use your Netflix streaming account if you subscribe there, but the serious bells and whistles connect you back to Apple's own gear (if you use it to connect to other devices in your home) and iTunes.

The Internet wasn't entirely absent from Jobs' talk, but the Web was almost nowhere to be seen.  (Update: It was on an iPad screen briefly.) Apple prefers the Internet to be a place it curates -- for a profit. That's another recurring message in what the company is doing.

As usual, in the days running up to Wednesday's event, the press has been falling (drooling?) all over itself speculating about what the company would say. This morning, Columbia Journalism Review's Ryan Chittum scolded news organizations -- notably the Los Angeles Times, for an amazingly content-free rumor roundup -- for the practice. But it happens every time Apple schedules an announcement, and it should be an embarrassment to anyone pretending to be a journalist.

Why? Several reasons, the most charitable of which is that Apple does periodically announce things that are truly noteworthy. But the more prosaic explanations are usually the right ones, namely that journalists who cover Apple are fanboys (and girls) of the first order, and because Apple is a Web traffic magnet.

There's something else to consider, however, in the incessant free P.R. the press showers on the company. Most of the media organizations covering Apple are also its business partners, via their participation in the iOS (iPhone, iPad, etc.) ecosystem. And their apps are subject to Apple's approval; Apple can decide at any time to remove the journalism they produce. Journalism organizations' participation in this ecosystem -- turning over a portion of their independence to a company they cover -- is a violation of journalistic principles. Not that they care, apparently, which is a shame.

1) It's great that Apple streamed the keynote live on the Web. In the past Apple has posted videos on its website later on, but live streaming is a genuine improvement.

To see it, you had to be using the Apple software on Apple computers, because Apple used its latest "HTTP Live Streaming" system to webcast the show. The amusing aspect of this was in the company's P.R. announcement, which used the expression "open standards" to describe its approach. Apple has, to be fair, submitted the work it's done on this protocol -- which works today only in the latest versions of its software -- to standards bodies. But calling it open today is a bit of a distortion. You've heard of the Reality Distortion Field, right?

2) If you tuned in to the webcast, you undoubtedly noticed the frequent cheers and applause during Jobs' talk. Apple has a new store in China! Applause! Multitouch on a new iPod? W00t! Omigod, the screen rotates on the new iPod Touch! Huzzah!

What's going on? Perhaps a few of the journalists were among the applauding multitudes, but the main reason is that Apple brings lots of employees to these events. They sit near the front and create a cheering section. Given the way their company has moved from triumph to triumph lately, they have a right.