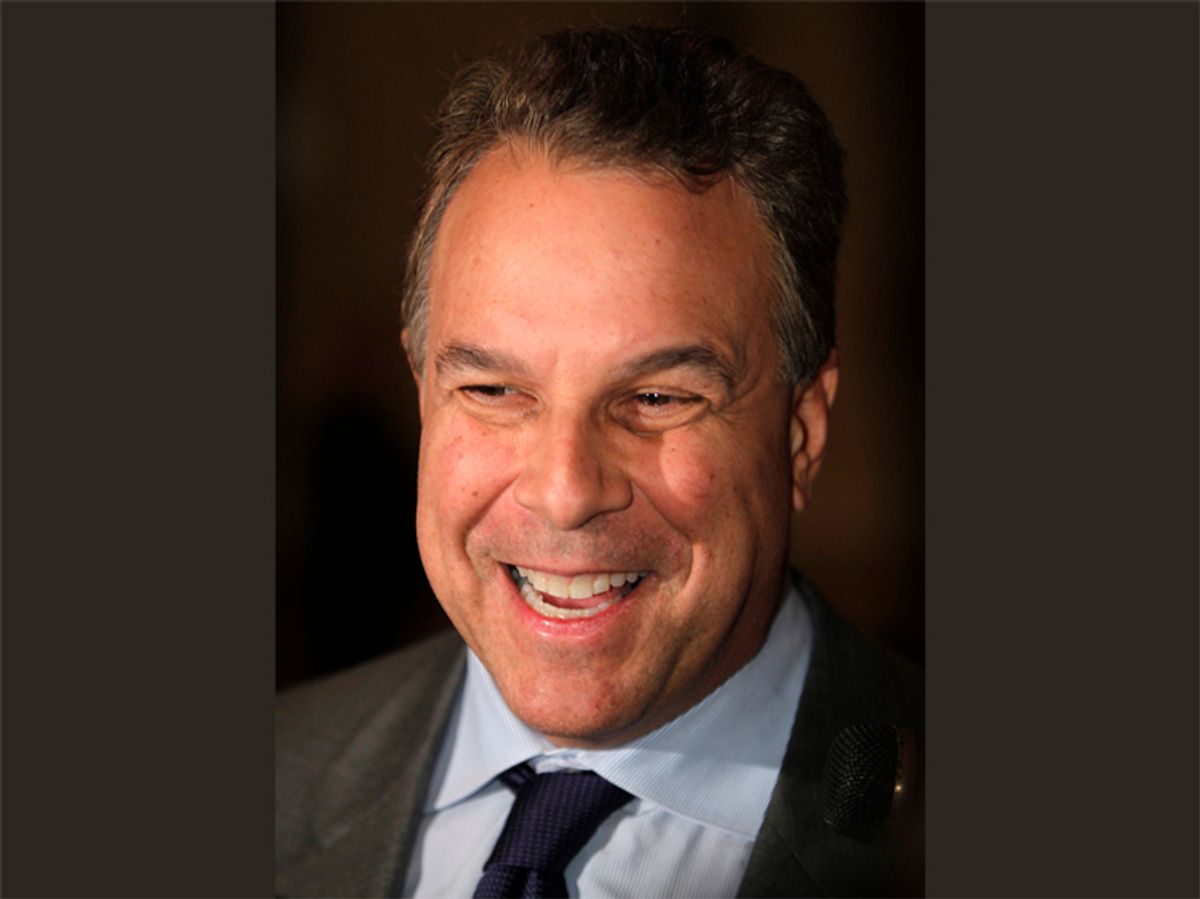 Failed Florida Senate candidate Jeff Greene is suing The St. Petersburg Times and the Miami Herald for libel, because they told people about his super-fun mega-yacht parties.

The Times reported that Mike Tyson cruised around the world with Greene on his yacht, partying and doing drugs. They were forced to correct the story, though, when Tyson told them that he never did the drugs he was doing while he was specifically on Greene's boat. He would get off the boat, first.

The Times also had a more serious piece on the time Greene unloaded a bunch of worthless property he'd developed in California on a criminal who is now in jail for fraud. There's been no correction in that one.

Rich people sometimes like to sue for libel because they're mad that the newspapers said mean things about them, but they very seldom win, in America. If you're rich enough, though, it's totally worth it just to make the newspapers suffer through expensive and time-consuming litigation.