A real-life vacation with a virtual girlfriend 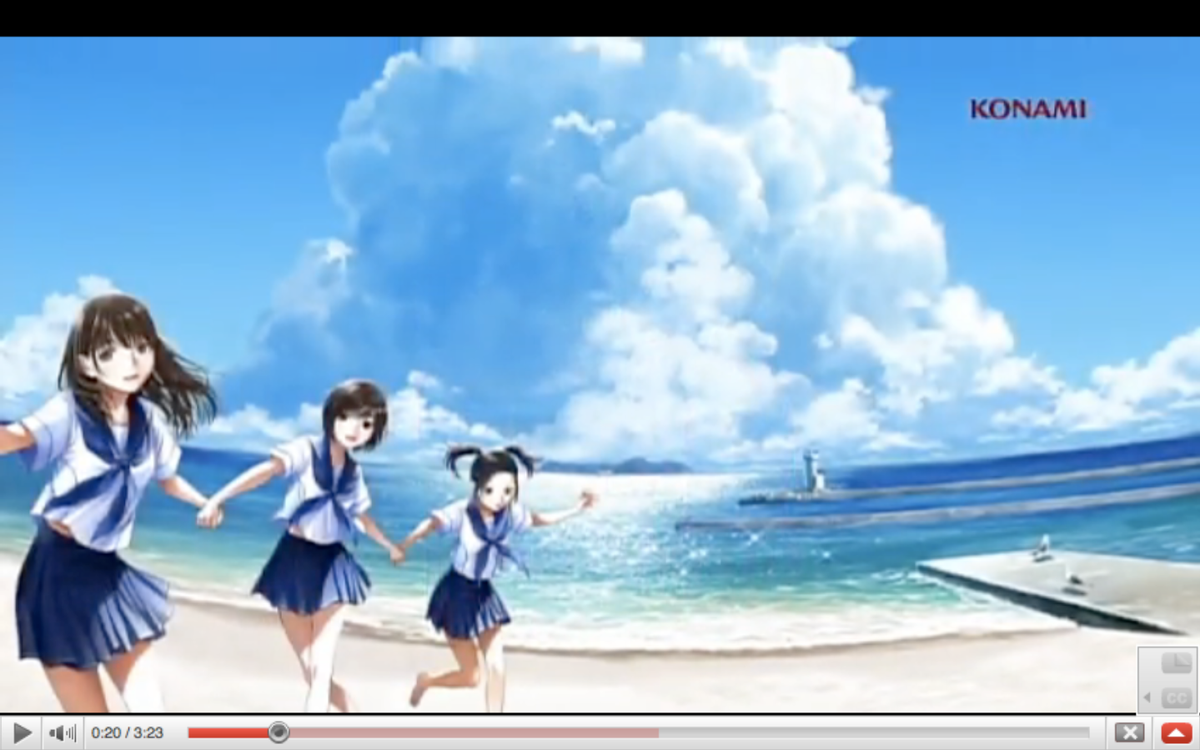 We've written before about the dating simulator Love Plus and how it brought about the world's first marriage between man and virtual woman, and inspired jealousy among Japanese girlfriends and wives. But Love Plus+, the sequel to the original Nintendo DS game, has brought the insanity to a whole new level. As part of a promotional package deal, more than 2,000 of the game's mostly male devotees have flocked to the resort town of Atami for real-life vacations with their virtual girlfriends. This fits with the whole point of the game, which is to woo one of three teenage girls and then to keep her around by doing all the things a good boyfriend supposedly does -- like, say, planning a romantic weekend getaway.

Atami's struggling local economy has businesses eager to play along. "At the real Hotel Ohnoya, which opened its doors in 1937, the staff is trained to check in Love Plus+ customers as couples even if there is only one actual guest," reports the Wall Street Journal. That means rooms are outfitted with two of everything, even though there is only one living, breathing guest. Also, "Yamadaya, a shop selling processed fish cakes on Atami's main shopping street, started offering special Love Plus+ fish cakes," and "Korean barbecue-inspired restaurant Hien [features] a special Love Plus+ menu of Japanese beef and side dishes." Vacationers are also supplied with a special passport that allows them to check in at various tourist spots and get their souvenir booklet stamped. There's even a special iPhone app the allows men to take photos of themselves on their vacation and digitally superimpose their fake ladyfriends into the picture.

It's true what they say: There really is someone out there for everyone -- and, sometimes, that someone just so happens to be pixelated.