Research shows 20something men are making less than their female peers, but wage discrimination hasn't disappeared 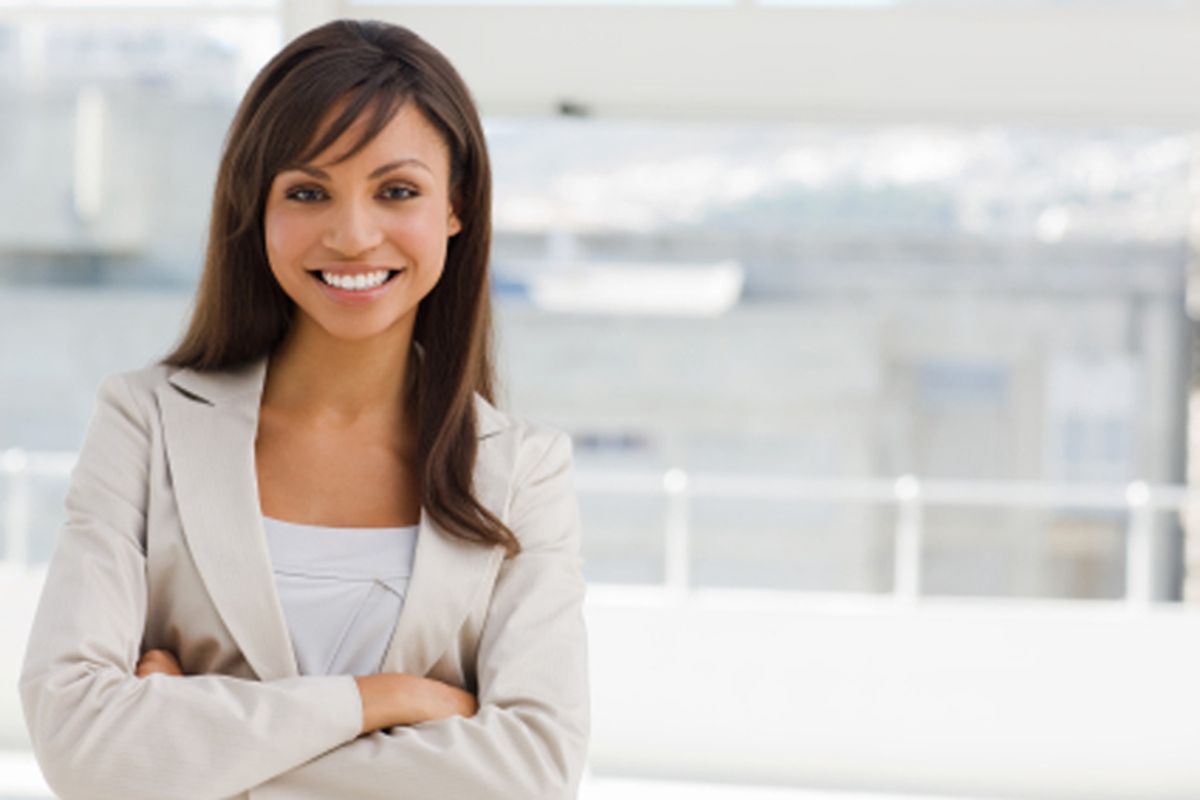 Young women earn more than their male peers -- not as much as, but more than. This is according to a new analysis of Census data that finds that among the young single and childless, women "have caught up and are now exceeding men in most of America's cities." Women in this demographic earn an average of 108 percent of their male peers, according to Reach Advisors, a consumer research company that announced the findings today. Of course the press is going nuts over this news, because it seems a reversal of the persistent pay inequity that we feminists are always whining about.

But, as I found when I called up one of the number-crunchers behind the research, it's important to note that it doesn't actually show that wage discrimination has disappeared, or been reversed, for this demographic. James Chung, president of the firm that conducted the analysis, responded to my search for clarification with a wry, "The devil is in the details," and added that "not all the nuances are communicated" when reporters are rushing to get the story out. So -- deep breath -- let's not rush.

When we talk about young women out-earning men, we are talking about averages. "It does not mean that a woman holding the same job and the same degree out-earns men," he said. Put another way: It does not mean that young women face no pay discrimination. The researchers have "been slicing and dicing Census Bureau data left and right" to find out "what happens with a generation of women who are 1.5 times more likely to go to college [or earn advance degrees] than their male peers." We know that women make 80 cents on every dollar men make, and that the average woman in her 20s makes 90 cents on the dollar. (Again, we're talking averages, which inevitably means comparing some apples to oranges.) What Chung and his colleagues have done is "isolate the segment where women have caught up with and exceeded men," and that is young, single, childless women.

These days, ladies are waiting longer to get married and to have kids – and it looks like it might be paying off. Chung says it is "crystal clear" that women's higher educational attainment is the real reason why. The study found three commonalities among nearly every city where young women clearly out-earn young men. First, there is "a heavy dependence on knowledge-based jobs, which in turn serves as a magnet for well-educated women." Second, minorities make up the majority of the local population (the researchers note that "Hispanic and African-American women [are] almost twice as likely as their male peers to earn bachelor and graduate degrees"). And, finally, "the community has seen a decimation of the manufacturing employment base, making it more difficult for men without similarly high levels of education to earn solid incomes."

The pay gap has always been a contentious topic, and some argue that it disappears when you control for occupation, education, parental status, lifestyle, et cetera, et cetera. But several studies that have controlled for such factors suggest that a significant gap still remains. Now, whether or not that gap can be explained by sexual discrimination is another issue for debate, and yet more research. The important thing with regards to this study is to recognize what it tells us (young, single, childless women on average are earning more than young men) and what it doesn't tell us (anything about wage discrimination). The fact that ladies these days are getting their learn on like never before, and that this gap is most notable in communities with "knowledge-based" job markets that prize higher education, sends a clear message of how we can help young men to catch up.