In a gritty new book, the author of "Gorky Park" brings back the Moscow detective who made him famous 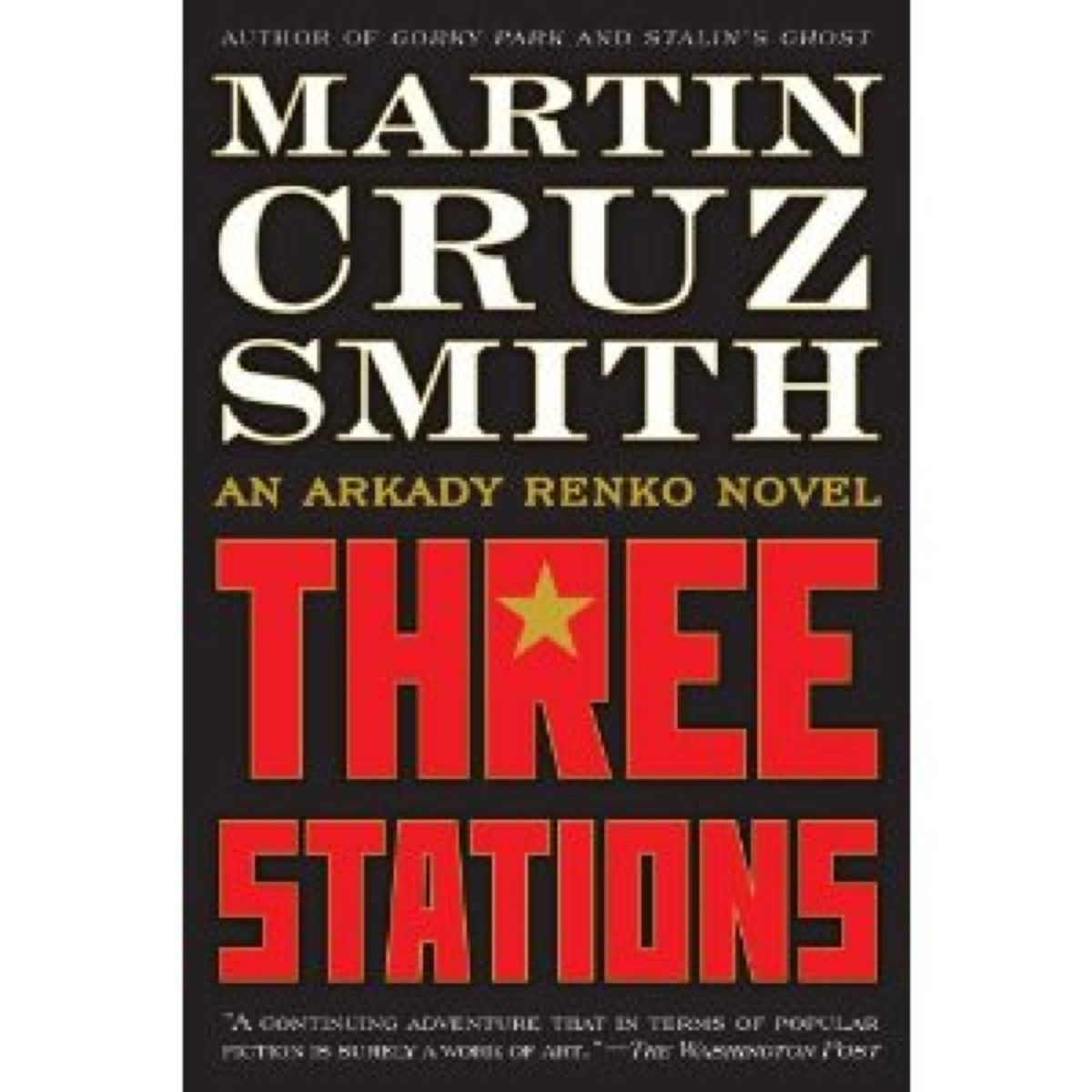 Almost 30 years ago, in his novel "Gorky Park," Martin Cruz Smith introduced us to Arkady Renko, the Moscow homicide investigator who arrived on the page almost fully alienated -- from his past, from his profession and from the Soviet system. In "Polar Star," the man apart became the man adrift, working on the "slime line" of a Russian factory ship. Each Renko novel seemed to propel its hero further to the margins; the newest, "Three Stations," finds the investigator shocked by his own irrelevance and advancing age. "Who was this graying stranger," Renko wonders, "who rose from his bed, usurped his clothes and occupied his chair at the prosecutor's office?"

Even a dwindling Renko is, of course, a brilliant cop. But in this slim, almost ephemeral novel that fitfully illuminates the new Russia of oligarchs, drugs, sex slavery, decadence and degradation, he is also conscience and memory. It's a memory increasingly at odds with his native city. "This wasn't Arkady's Moscow anymore," we learn as Renko navigates an old bohemian neighborhood now frequented by "leggy women with Prada bags who circulated from Pilates class to tapas bar, from tapas bar to sushi, from raw fish to meditation."

Those are, of course, the lucky women. In "Three Stations" we get to know the unlucky ones: Maya, sold into child prostitution, and Vera, found murdered in a filthy trailer. Vera's murder forms the core of the plot as Renko, disobeying orders and facing dismissal, stubbornly follows a trail that leads him to the truth -- if not to justice. "You have no authority and no protection," Arkady's drunken colleague, Victor, tells him, "What are you looking for? Blood on the sidewalk and a round of applause?"

It is Maya, however, who constitutes the novel's heart. We meet her on the first page, on a train, a traditionally fraught venue for any Russian heroine. She has a baby and she is on the run. "Maya had been the youngest prostitute at the club ... off the menu, for trusted members only," her only retreat the abandoned bus shelter across the road on whose defaced walls "... Maya could still make out the faint outline of a rocket ship lifting off the ground, aspiring to more."

Robbed on the train, a distraught Maya arrives in Moscow where she meets Zhenya, the vagrant teenager who is the closest thing that Renko has to an adopted son. Like countless other, more feral, youths, Zhenya is a denizen of Three Stations, the city terminus where railway lines and chaotic traffic, both motorized and human, converge. Here the novel chiefly dwells, among the lost children of Russia. One runaway, for example, recalls a childhood home that was "like a listing ship, filthy clothes and empty bottles rolled to one side, bills underfoot."

As Cruz Smith draws his parallel plotlines together neatly if a little hastily, he creates bold sketches of a previously grey world thrown into sudden, garish disorder. "We were the idiots who put this lizard in power," a billionaire oligarch complains of Vladimir Putin, who is seen as betraying his paymasters. In a Russia that now spawns killers with "eyes deep as drains," even political corruption is not what it used to be.