Jonah Goldberg still mad that no one liked his book

The "Liberal Fascism" author insists no one really got what he meant, also says a book he hasn't read is bad 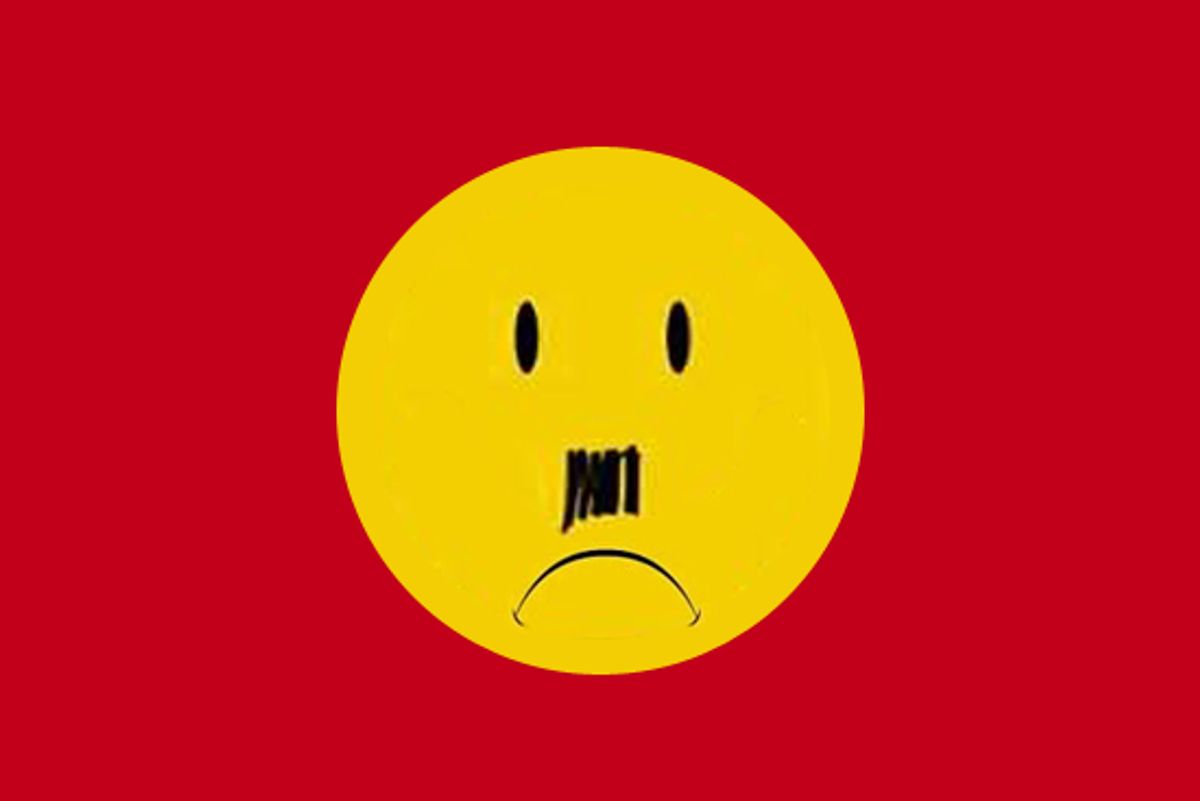 National Review contributor and terrible columnist Jonah Goldberg likes to complain, a lot, whenever anyone writes anything bad about his book, "Liberal Fascism," which was a book about how liberals are the real fascists, because Hitler was a vegetarian.

But, he always argues, every single one of his critics either didn't read or didn't understand his book. Today he reads reviews of a new book by Markos Moulitsas, called "American Taliban." And, reading these reviews, Goldberg is alarmed to discover that many people still think his book was stupid.

Paragraph one of Goldberg's complaint begins:

The Atlantic has a review of reviews of the Kos book. It's chock-a-block with Liberal Fascism bashing, mostly from people who I suspect haven't read it, plus activist Matt Yglesias who claims to have read it but has A) a very deep personal grudge against me and B) is an admitted fan of lying for political ends.

I haven't read the Moulitsas book, but I suspect the real differences are pretty obvious. While I do not smear all of my political opponents as monsters (people who say I do this, again, have either not read the book, are too blinkered to understand it, or are lying), it seems pretty clear that's exactly what Kos sets out to do.

In short, everyone who dislikes "Liberal Fascism" didn't read it or didn't understand it. Jonah Goldberg has not read "American Taliban," but he totally understands it, and it is bad.

Goldberg then quotes a reader who says he did read and understand the book:

When I read it, I was a little annoyed that you went so far out of your way to add repetitive disclaimers. I think you said something like “I don’t mean this to imply that today’s liberal are the same as these horrible people.” so often that it actually hurt the narrative of the book. After the fourth or fifth time I found myself saying “OK Jonah Jeez… I get it already… no connection.” But apparently you could have published a book which said nothing else and it still would have been indicted by the liberal intelligencia.

Because the name of the book was "Liberal Fascism: The Secret History of the American Left, From Mussolini to the Politics of Meaning." Goldberg doesn't seem to understand that constantly apologizing for stating what is supposed to be the thesis of the damn book may undermine said thesis, along with his claims to seriousness.