Can the mosque fight help rehabilitate ex-Rep. Fossella after a DUI conviction and revelations of a double life? 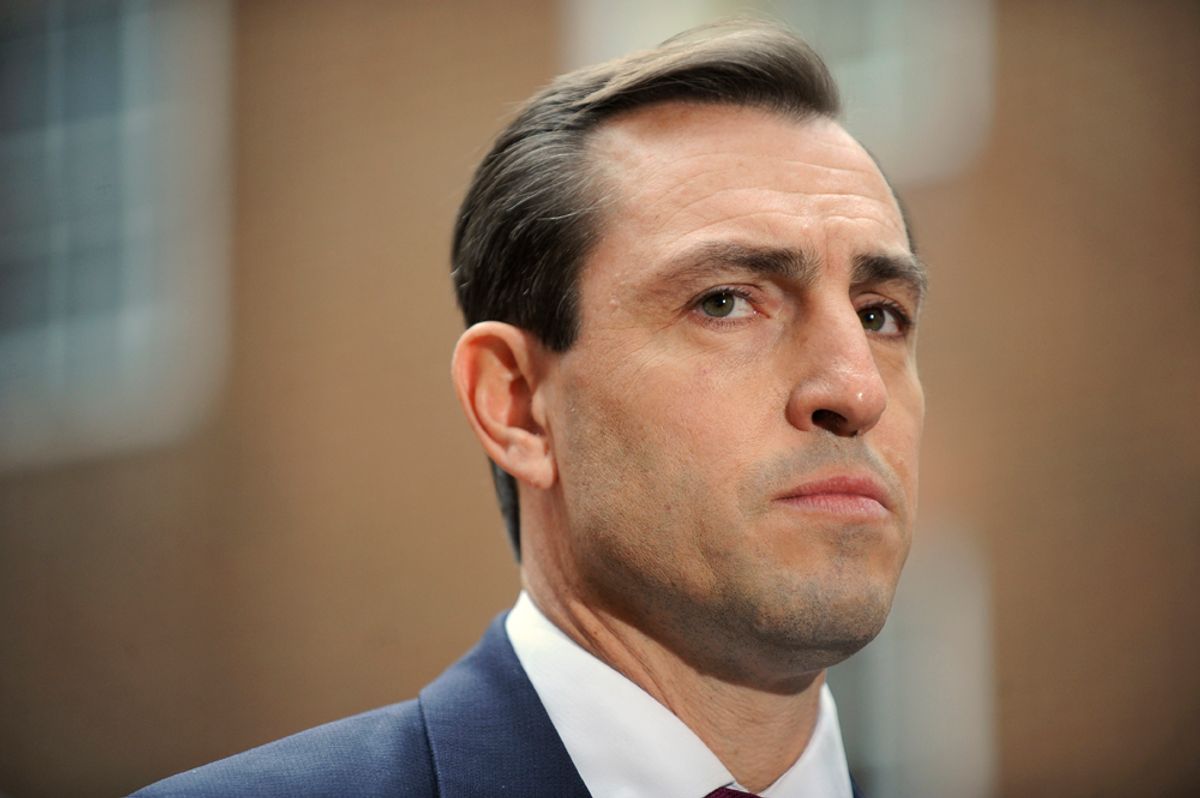 Vito Fossella, the Staten Island congressman who lost his seat in 2008 after a drunk driving arrest sparked revelations that he had a second family (including a girlfriend and a child) in Virginia, is now jumping on the anti-mosque bandwagon.

Fossella floated some trial balloons about running for his old seat this year before ultimately deciding against it. So it's clear he's interested in getting back into the game. The mosque presents a zero-risk issue.

This e-mail that was just sent out to the list of conservative outlet Newsmax:

Please join us for a peaceful gathering near Rescue 5’s Memorial Garden, which is located on Clove Road between Targee Street and Richmond Road, at 1:30 p.m. this Sunday, September 5, 2010 to speak out on the proposed mosque to be built near Ground Zero.

Recently there have been efforts made to construct a mosque near Ground Zero. This proposal has met with tremendous opposition, not only throughout New York City, but across the country as well. We believe that this is not the right location. Just because something may be permitted, does not mean that it’s the right thing to do.

So let’s gather this Sunday and speak, which is our right and the right thing to do to continue to honor those who lost their lives on September 11, 2001.