The movies that really understand work

Slide show: We're not just talking about "Office Space." These films get honest labor, from "Big Night" to "Alien" 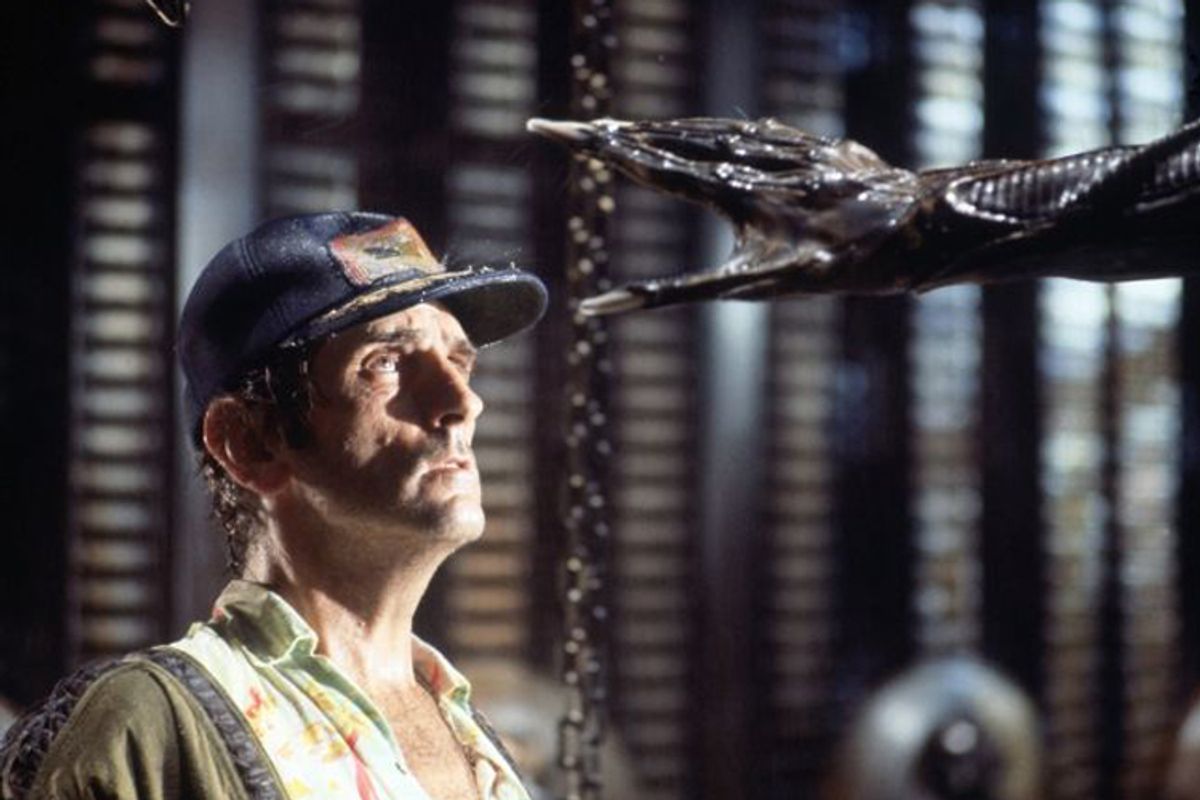 In honor of Labor Day, we've assembled a slide show of some of the greatest movies about work. Some are old movies, others are comparatively recent. They are fiction films and documentaries, covering an array of subjects and time periods and professions, but they all share certain qualities. First, they give you some sense of the physical aspects of a job: the rules, the routines, the shortcuts, the fine points. Second, we've only included films about honest labor -- deliberately omitting, say, films about safecrackers or drug dealers or contract killers (though we did make one partial exception, as you'll see). Finally, they're all films that aren't just about a particular character who happens to do a particular job; they're about the meaning and impact of work, and the mentality of bosses and employees, and the unforeseen consequences and wide-ranging impact that business has upon individual decisions, and upon the world at large.

As always, bear in mind that this list is not meant to be comprehensive. Some favorites are sure to be omitted, and that's what comments sections are for. Please add your own favorite films about work, if you're not too busy lighting a grill, hoisting a cold brew, or dreading the inevitable return to work Tuesday morning.