Girls are associated with a higher likelihood of a parental split, but there is no agreement on why 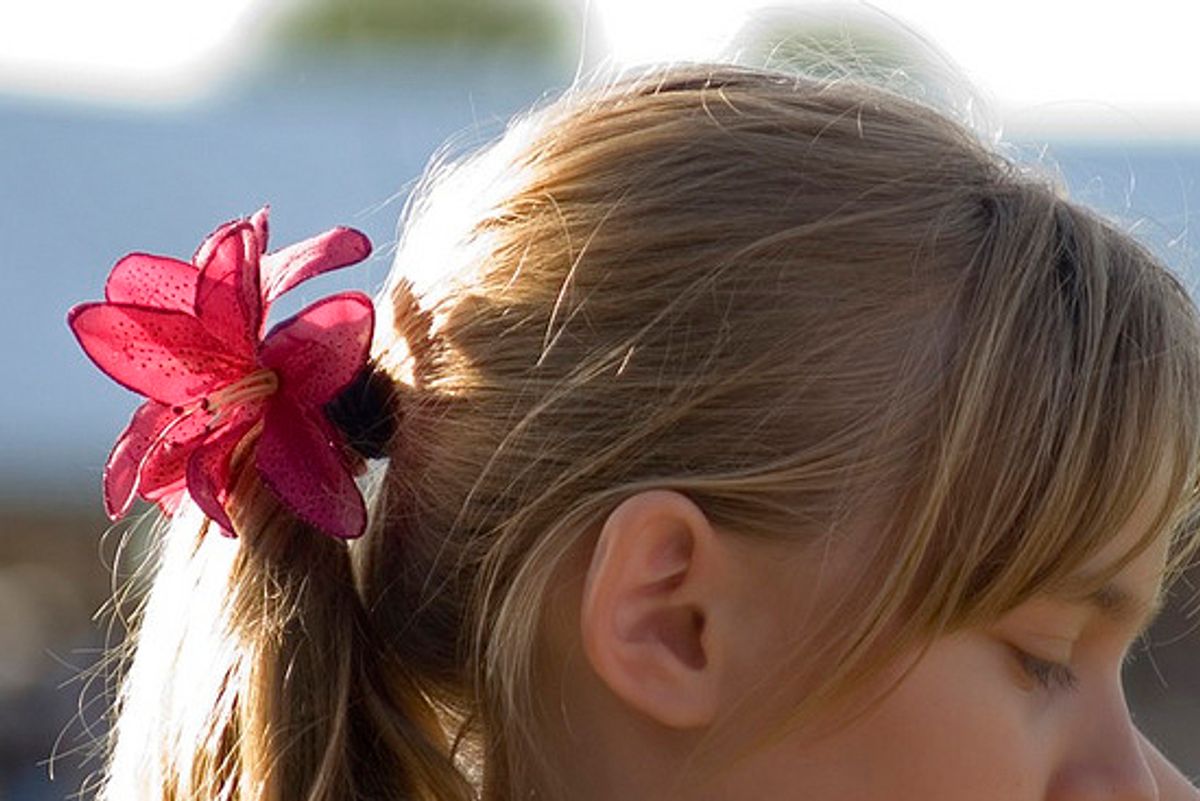 The sex of your baby can tell you all sorts of things -- namely, which pastel hue will soon overtake your life -- but rarely do couples consider what it will mean for their marriage. Cue this curious fact: Those with a daughter are 5 percent more likely to divorce than those with a boy, and the likelihood of a split only increases with each additional daughter. What's more, unwed couples are more likely to marry if they discover they have a boy on the way.

As the New York Times' Lisa Belkin points out, this statistic, which emerged back in 2003, has typically prompted questions about why men stick around for sons and not daughters, but an article in Psychology Today suggests that we've been asking the wrong question -- after all, the woman is leaving the man in 73 percent of divorces. Anita E. Kelly, a psychology professor at the University of Notre Dame, argues, "So, perhaps we should be wondering, 'Why are mothers of daughters divorcing more than mothers of sons?'" She gives a couple of potential explanations: "When adult sons live at home, they add to the daily workload of their parents. When adult daughters live at home, they decrease the daily workload." Also, "females offer more and better social support than do men" and "an enormous human motivation is avoiding being lonely." She continues:

When we add up these facts, a conclusion we might draw is that wives with daughters are less likely to stay with their husbands because they know that with a girl, they'll never be lonely or without help. Thus, they may be less willing to tolerate any bad behaviors from their husbands (and less willing to stay married) because they don't need their husbands as much. This idea could even explain why couples expecting a girl are less likely to marry: A woman carrying a girl anticipates that she won't need a husband.

It's always disconcerting when researchers use percentages and averages to talk about complex human beings (all of whom are unique and beautiful little snowflakes -- especially you); these sorts of faceless generalizations about gender are only useful to a certain point. Also, Kelly leaves many complicating factors unconsidered. So, this calls for a grain of salt -- but, as a casual hypothesis, it's a fascinating one to consider.