How did an obscure pastor's plan to burn the Quran become an international media sensation? 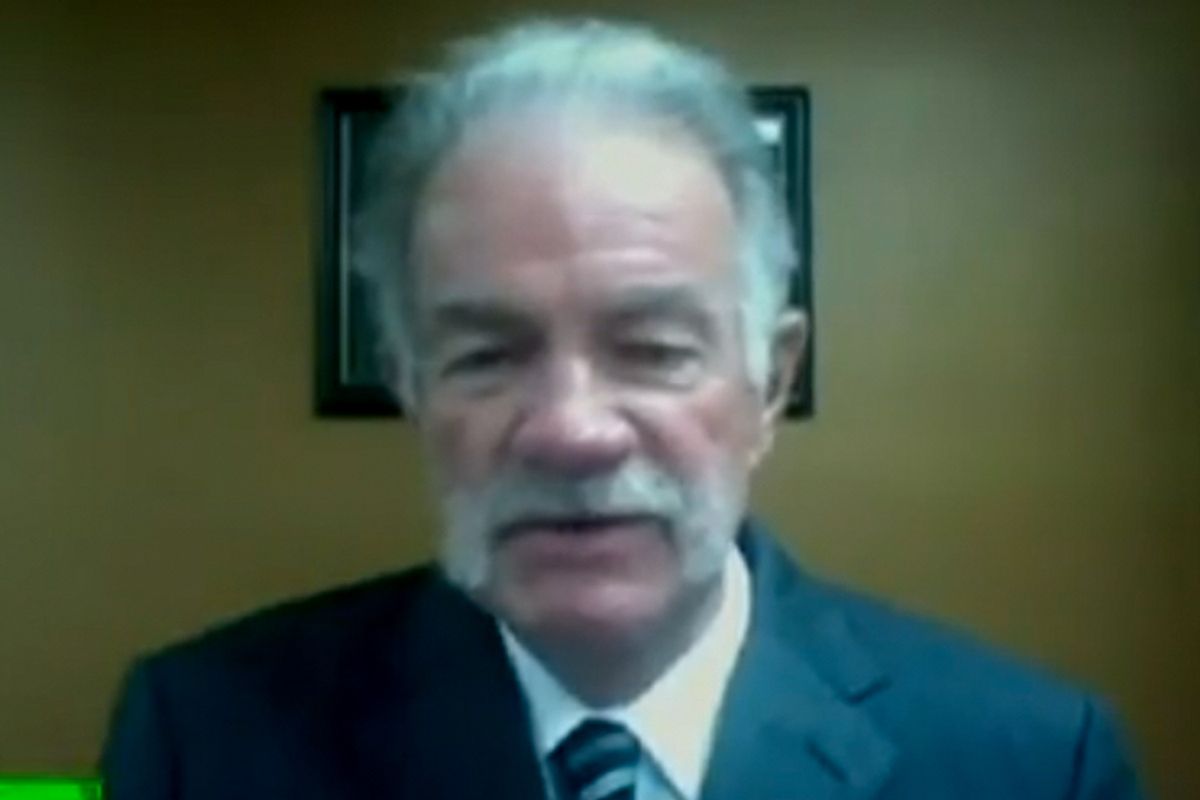 Pastor Terry Jones just held a press conference outside his Dove World Outreach Center in Gainesville to announce that he plans to go forward with the Koran burning on Sept. 11.

Beating back against pleas from General David Petraeus and other military leaders for Jones not to go forward, the pastor said he got a supportive call yesterday from a retired Green Beret.

"It was his opinion that the people who are in the field ... are 100 percent behind us," Jones said before going into a lengthy description of U.S. troops allegedly allowing churches to be burned in the former Yugoslavia in the 1990s.

We didn't really learn anything new in the press conference. But the fact that it was carried live on cable TV signals that this is the point in the Koran burning story where one just has to sit back and marvel at a stunning PR success. It's worth repeating (again and again) that Jones' Dove World Outreach Center has a mere 50 members.

Robert Mackey at the Times has traced Jones' path from backwoods nobody to international sensation.

Dave Weigel at Slate makes a futile plea for everyone to ignore Jones.

And Tony Karon at Time elaborates on the power of the "well-timed provocation" and draws the comparison to Osama bin Laden:

On a grander and more deadly scale, Osama bin Laden too has always understood the value of a well-timed provocation. He headed a small band of Arab volunteers who had fought the Soviets in Afghanistan with the support of the U.S. and its Arab allies, then were cast into the wilderness of Sudan until the Taliban came to power and gave them a home. Bin Laden and his band hoped to lead a rebellion across the Muslim world to cast out U.S.-backed regimes and put his allies in power. Even when bin Laden gathered his World Islamic Front in the backwater of Afghanistan in 1998 and issued a call to "jihad against Jews and Crusaders," he only ever commanded a couple hundred men, and wielded little power to alter the political order against which he railed. (Rival Islamist players like Hizballah and Hamas, by contrast, had substantial numbers of men under arms, a national cause and a very local enemy.) Despite his geopolitical ambitions, by measure of his strategic significance, bin Laden was a relative nobody.