Rev. Terry Jones' former parishioners in Cologne remember him as an authoritarian who preached hatred of Islam 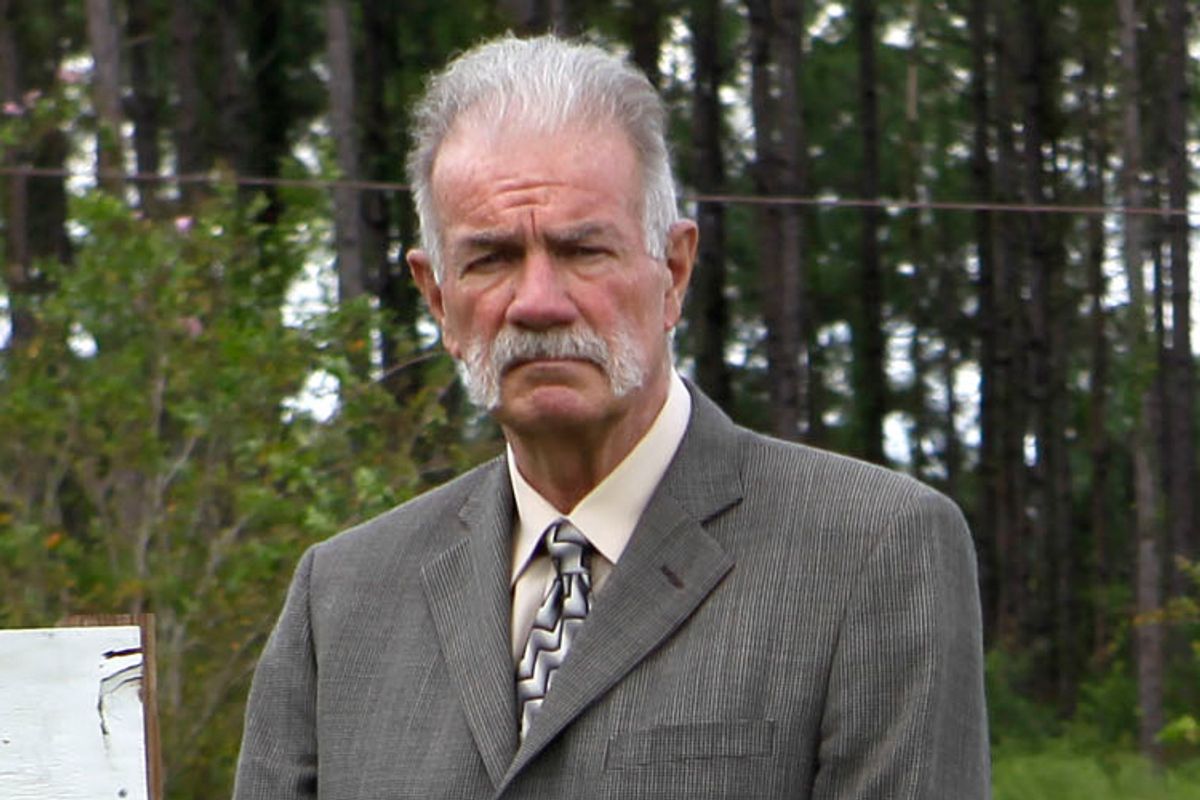 Too late, General Petraeus: The Rev. Terry Jones’s plan to burn thousands of Qurans at his "Dove World Outreach Center" in Gainsville, Florida on September 11 has already grabbed the world's headlines this week, regardless of what actually does or doesn't happen on Saturday. It has attracted particular attention in the German city of Cologne, where the pesky pastor first got his big break. But his former parishioners want nothing to do with the man.

Today, Stephan Baar, deputy chairman of the charismatic "Christian Congregation of Cologne" told journalists that "We distance ourselves from this action and do not want to be associated with it. We are very disturbed by [the plan]. Jones himself embodies the spirit he condemns – this propensity to violence, this fanaticism – within himself." This is strong language coming from a church that Jones founded in Cologne in the 1980s after receiving a "sign from God."

For a time, Jones had up to 1,000 followers in this predominantly Catholic city. However, according to Baar, Jones did not project "biblical standards and values" to the outside, but instead sought to establish himself as a personality. Members recall him as a charismatic but extremely authoritarian personality who "brainwashed" his parishioners, urged them to beat their children if they got out of line, and established strict hierarchies. To this day, some members of his flock are supposedly still in psychiatric care. He may also have exploited them financially.

In later years, Jones identified Islam as his greatest enemy and preached against it in the most extreme terms imaginable. Things got so bad that some members claim they avoided attending services for fear that Muslims would attack them on the way to church.

In 2002, a Cologne court sentenced Jones to a 3,000 Euro fine for claiming a fake doctoral title. The church finally kicked Jones out in 2008 for "financial irregularities in the congregation." He appears to have left the group after paying a four to five-digit sum. They haven’t had any contact with him since.

Will Jones bow to pressure from the US Government and General David Petraeus, who fear that his planned Quran burning will unleash a firestorm of Muslim aggression against US citizens and interests? Don’t count on it, Baar says. "Terry Jones is someone who completes what he sets out to do when he views it as God's will."

The Christian Congregation of Cologne, which has since shrunk to a mere sixty to eighty members, is delighted to be rid of Jones. "Thank God we've got nothing more to do with him," says parishioner Diana Breuel. Still, the group isn't taking any chances. They've decided to change their name -- immediately.