Director and star unknown, but producers promise a fairer portrait of the former president than 2003 TV miniseries 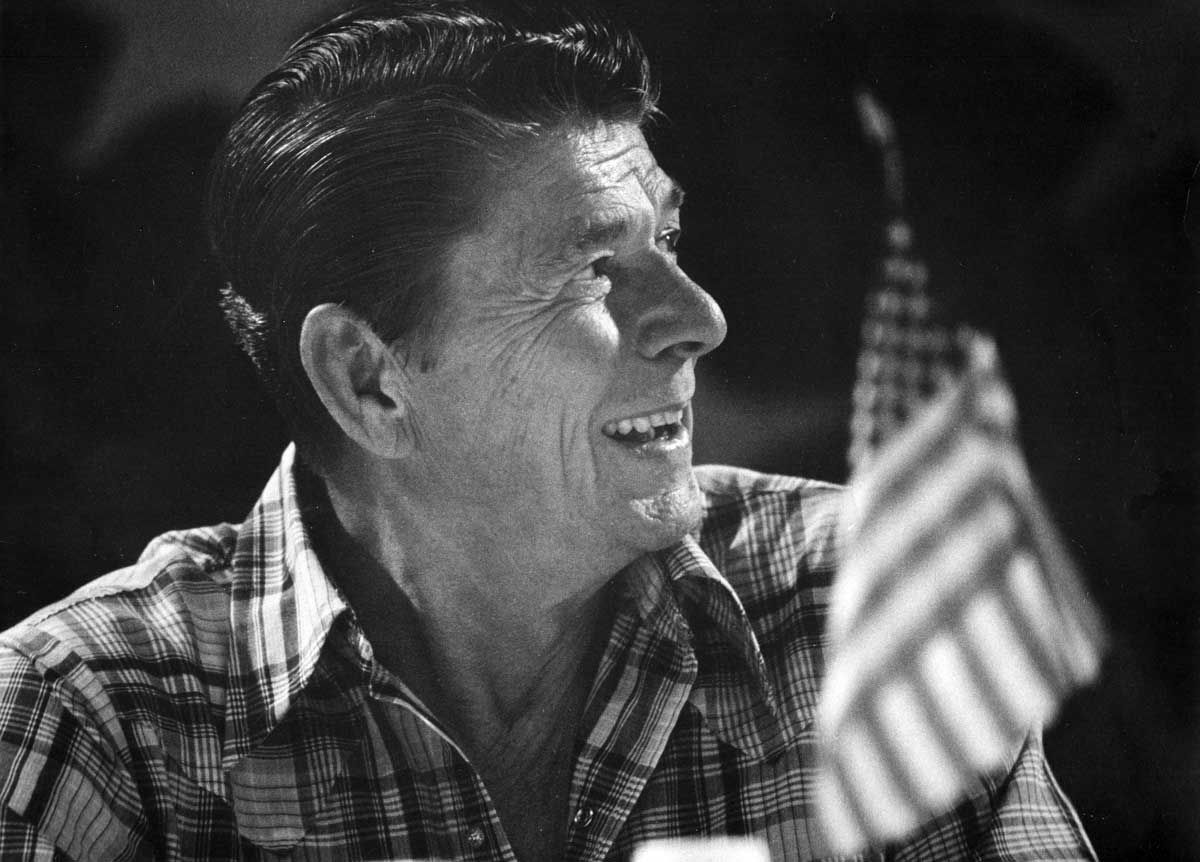 Good news, Reaganites: The Great Communicator is finally getting a Hollywood movie based on his life. And it's not being directed by Oliver Stone ... yet. Happy?

Scooped by the Hollywood Reporter last night, the movie will be based on two best-selling biographies by Paul Kengor: "The Crusader" and "God and Ronald Reagan." Mark Joseph, who previously served as a development executive on "The Passion of the Christ," optioned the rights four years ago. Hmmm. Joseph will produce with Ralph Winter, of "X-Men" fame, and the script is being written by Jonas McCord. McCord is also attached to a film due in 2012 called "Paradise Lost." Hmmmmm.

No cast or director have been announced yet, but the producers insist this will not be a repeat of The Reagans, the 2003 TV miniseries starring James Brolin, which raised a few conservative eyebrows. Andrew Breitbart's Big Hollywood blog is already optimistic about the film's potential to reestablish conservatives in Hollywood.

Casting is another issue altogether. Entertainment Weekly questions whether politics will make it difficult for someone in hippie socialist Hollywood to play a man who claimed trees cause more air pollution than automobiles. Meanwhile, the Internet is already filled with speculation about who should fill Ronnie's big-screen shoes. Vanity Fair suggests Taylor "abs" Lautner for Reagan and Chevy Chase -- who else? -- for Gerald Ford. You can vote in the Hollywood Reporter's ongoing poll. Chris Pine and Zac Efron are winning so far.