The science of good dancing

When it comes to the literal mating dance, researchers say heterosexual women are attracted to flamboyant moves 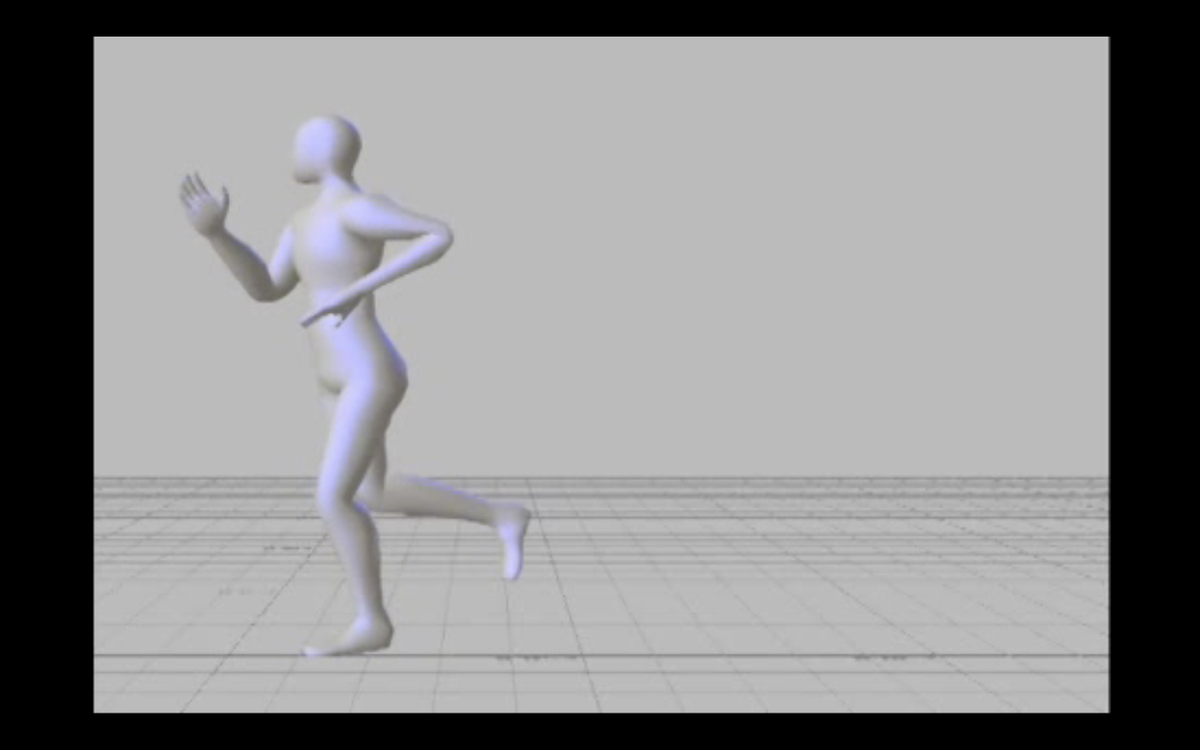 Check that guy's moves! Yeah, the one in the video still above who appears to be doing some variation on the running man. According to scientists, homeboy has just what it takes to attract the ladies on the dance floor: creative and flamboyant movements.

Researchers fitted men with sensors and then filmed them getting down to some German dance music. The moves were translated onto avatars (to control for complicating factors like physical attractiveness) and the video clips were shown to heterosexual women who rated the performances. Evolutionary psychologist Nick Neave, one of the study's co-authors, explained, "The movements around the head, neck and trunk were the most important." (Funny, I would think a trunk would make a man rather unattractive -- but to each their own.) He added: "The good dancers had lots of different movements and used them with flair and creativity."

Rufus Johnstone, an expert in the behavioral evolution at Cambridge University, told the Associated Press: "There are lots of cues females use when choosing a mate, like a peacock puffing out its tail." Ah, the ol' peacocking theory most recently promoted by the pickup artist Mystery. Johnstone explains, "Dancing for humans could signal whether a male is fit because it requires the expenditure of a lot of energy."

The researchers kindly compiled clips of good dance moves and bad dance moves, which you will find below. If you're into evo-psych, you might consider it a guide to cheating in the mating game. I prefer to think of it in more simple terms: a gift to dance floors everywhere.