"I hope he understands that what he's proposing to do is completely contrary to our values," the president says 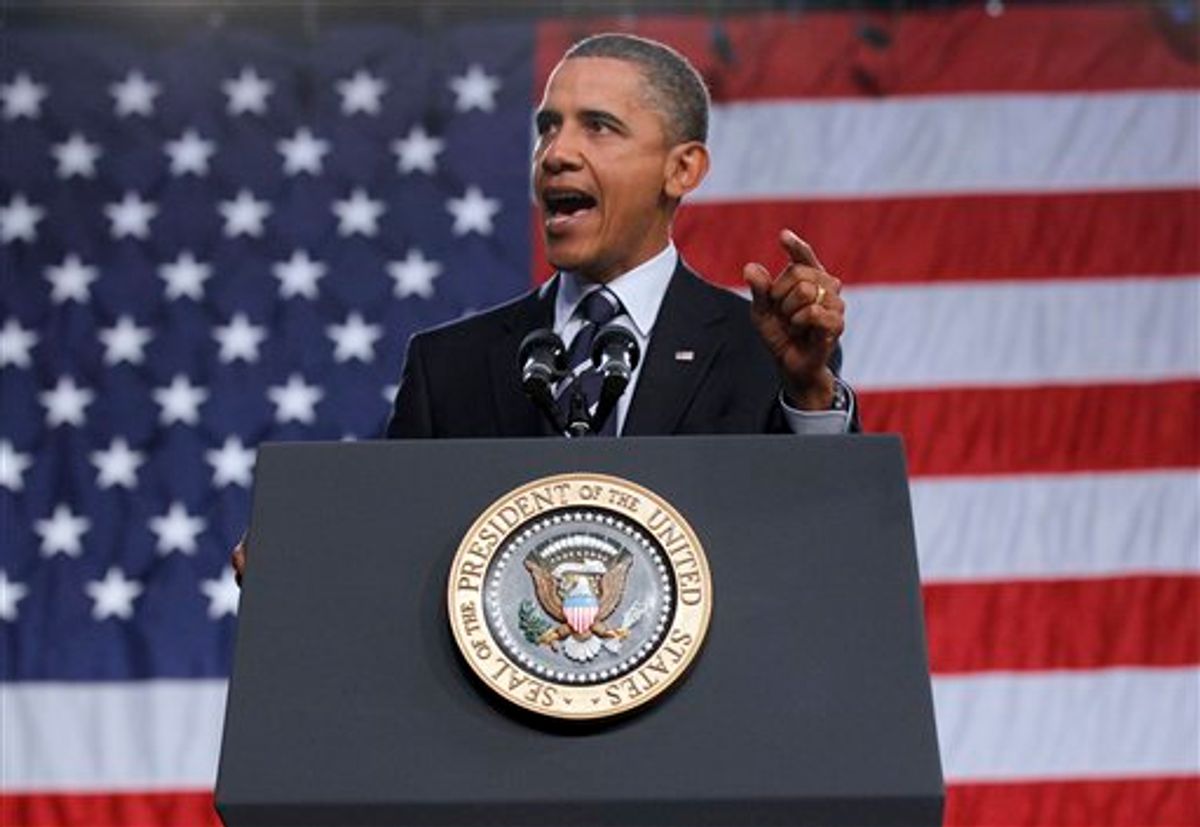 President Barack Obama is exhorting a Florida minister to "listen to those better angels" and call off his plan to engage in a Quran-burning protest this weekend.

Obama told ABC's "Good Morning America" in an interview aired Thursday that he hopes the Rev. Terry Jones of Florida listens to the pleas of people who have asked him to call off the plan. The president called it a "stunt."

"If he's listening, I hope he understands that what he's proposing to do is completely contrary to our values as Americans," Obama said. "That this country has been built on the notion of freedom and religious tolerance."

"And as a very practical matter, I just want him to understand that this stunt that he is talking about pulling could greatly endanger our young men and women who are in uniform," the president added.

Said Obama: "Look, this is a recruitment bonanza for Al Qaida. You could have serious violence in places like Pakistan and Afghanistan." The president also said Jones' plan, if carried out, could serve as an incentive for terrorist-minded individuals "to blow themselves up" to kill others.

"I hope he listens to those better angels and understands that this is a destructive act that he's engaging in," the president said of Jones.

Obama has gotten caught up in the burgeoning controversy surrounding the practice of Islam in America, saying at one point that he believed that Muslims had a right to build a mosque near the site of the Sept. 11 terror attacks in New York City.

Earlier, several members of his adminstration, including Secretary of State Hillary Rodham Clinton, had denounced the Quran-burning plan.

Also, Army Gen. David Petraeus, the ground commander in Afghanistan, has said the act of burning the Quran could endanger troops fighting there.

On Wedneday, the State Department has ordered U.S. embassies around the world to assess their security ahead of the planned weekend demonstration in Florida.

Officials said U.S. diplomatic posts have been instructed to convene "emergency action committees" to determine the potential for protests over the congregation's plans to burn the Quran to commemorate the Sept. 11, 2001, terrorist attacks. The posts are to warn American citizens in countries where protests may occur.