Men who frequent prostitutes aren't worried about the end of "adult services" -- it was for amateurs, anyway 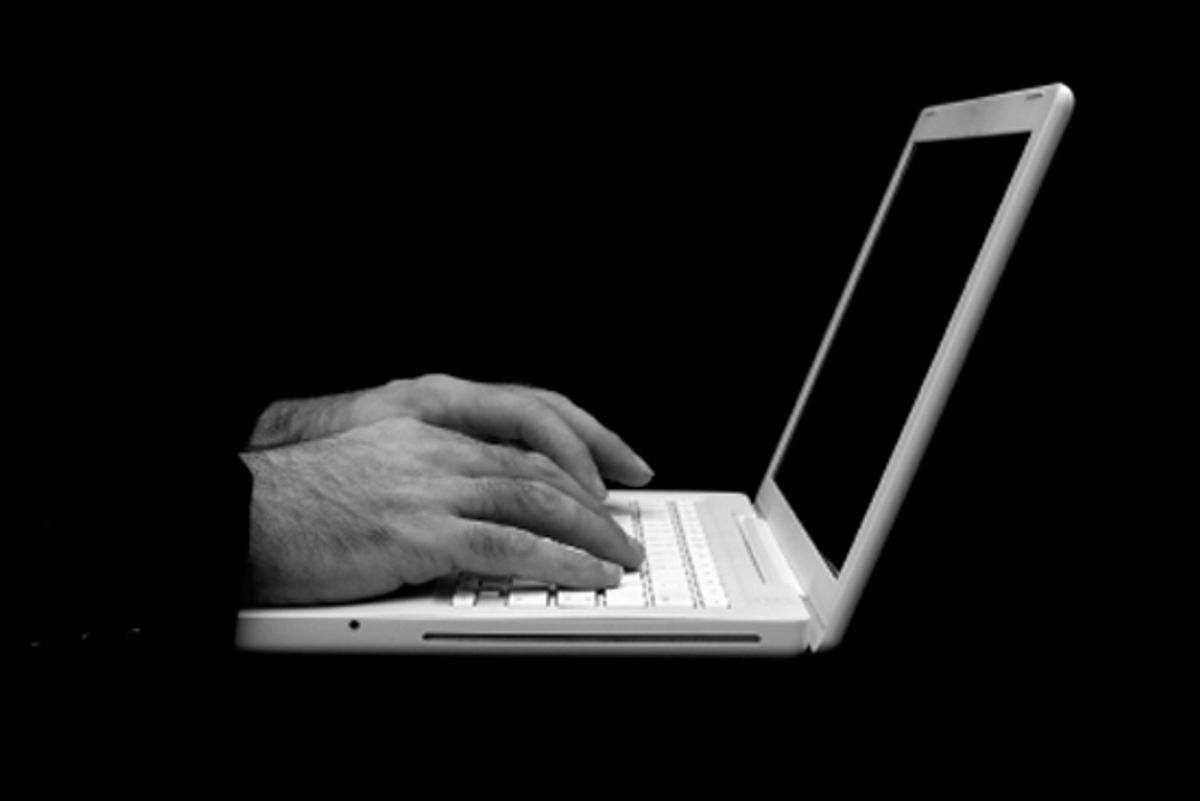 For the past four years, Alex has regularly used Craigslist to set up illegal romps with prostitutes. The 28-year-old is worried that the shuttering of the site's adult services section will hurt his hobby -- only, not in the ways you might think. Online sex work isn't going anywhere, he says, but the closure is likely to make it harder for him to find his type of girl: young and inexperienced.

"A lot of the girls I've seen are ordinary college girls who wouldn't normally think of doing this," he says. "They come onto Craigslist to find roommates and buy a TV and click around and they find a post that I've written that's worded kindly and offers them help." As one john wrote in response to a question I posted on an online message board, "CL was the perfect launching pad for horny young women who wanted to give it a try without actually hitting the streets." (I'm dubious of the relevance of "horniness" in selling sex, but as a recent Salon personal essay revealed, the site certainly offers a quick in for newbies.)

While there are certainly "newbie" or "non-pro" enthusiasts like Alex, most hobbyists, as dedicated johns refer to themselves, don't seem to care all that much about the disappearance of the adult services section. The men in this crowd consider themselves sex worker connoisseurs, and turn up their noses at what one called the "low-rent" world of Craigslist. It's full of "bargain hunters" and "bottom feeders," inexperienced johns who want it quick and cheap, they tell me.

John, who requested that apt pseudonym, used Craigslist exclusively for a couple years, but found it had too many cases of "bait and switch," where an ad promises, say, a leggy blonde and you show up only to find a petite Asian girl. Escort agencies have made a practice of spamming Craigslist with generic ads; they simply send whichever girl is available when a call comes in, regardless of whether she bears any resemblance to the woman pictured in the ad.

Eventually, John, a married New Yorker in his late 40s, found The Erotic Review (TER), a site that allows users to comprehensively review sex workers' services; it's like Yelp for prostitution. The reviews allow johns to choose a reliable provider, one who is less likely to be part of a law enforcement bust or what they call a "R.O.B." (a.k.a. a "rip-off bitch" or a "cash and dash"). One john wrote me in an e-mail that "most women who advertised on CL were drug addicts, run by pimps or scam artists." Those women "will go to other sites, and men who don't know better will waste their money," he said. Another said: "The disappearance of the Craigslist Adult Services really means nothing to me OTHER than it was amusing browsing the listings. ... it was just cheap entertainment."

Craigslist is "low-hanging fruit" for law enforcement," says John. If they want to go out and make a few busts and make it look like they're doing their jobs, they're gonna go to Craigslist -- that's where all the easy people are." In other words: Most of the johns affected by this change are amateurs, guys who pay for the rare hand job in their car. He added, "The ones that screen properly, they don't get busted."