Will the Obama administration appeal the ruling? 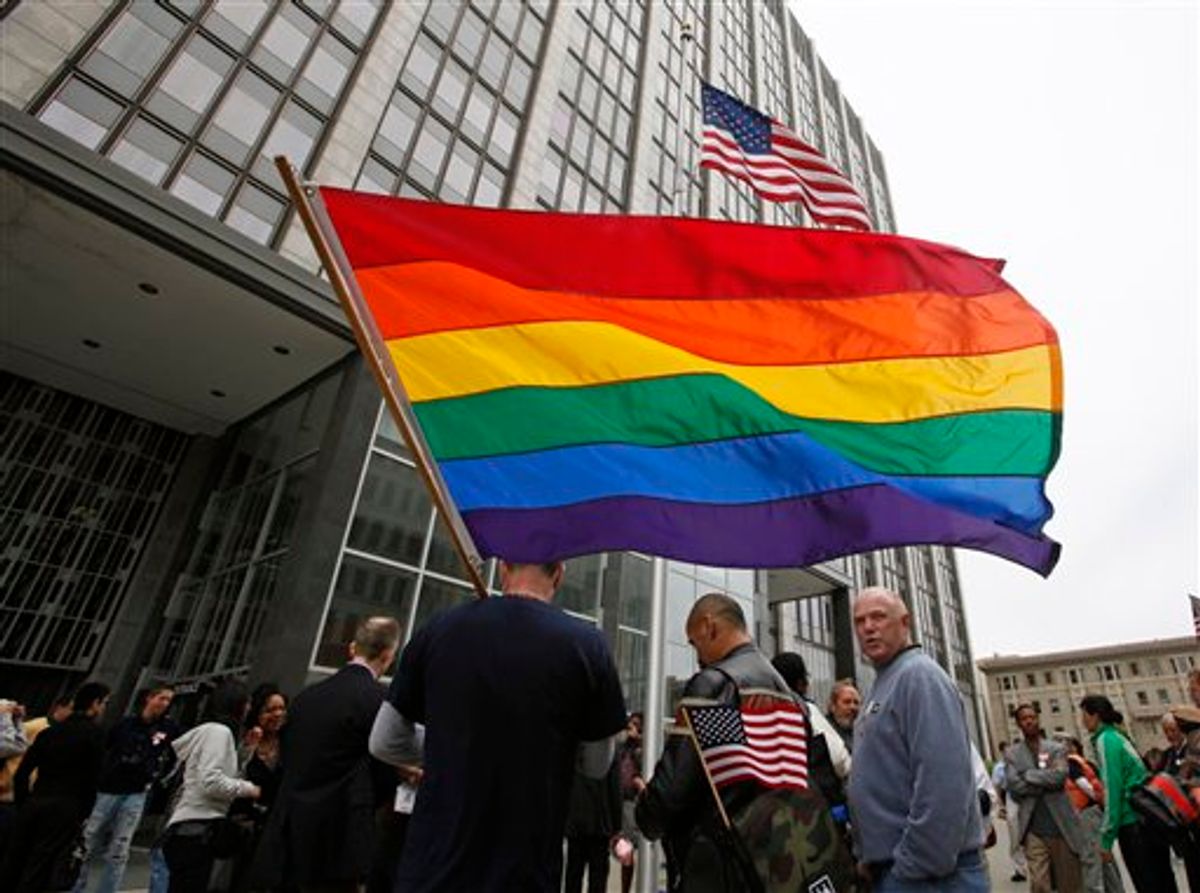 The case was filed by the Log Cabin Republicans in 2004. Phillips found that there was no military benefit to the policy; in fact it had a “direct and deleterious effect’’ on the military. The judge granted an injunction preventing the government from enforcing the policy, and the next question is whether the Obama administration will appeal the ruling.

Obama has said he backs repealing the policy, but first the Pentagon is studying whether repeal would hurt military readiness (Phillips, for what it's worth, rejected that argument.) Despite the president's stated opposition to DADT, the Justice Department nonetheless defended the policy against the Log Cabin Republicans' suit, arguing that Phillips lacked the standing to issue an injunction.

It's worth noting that the state of California failed to defend the anti-gay marriage Prop. 8, leaving it to right-wing groups to mount a legal defense of the measure. Conceivably the Justice Department could decide to do the same thing. Coming less than two months before the midterm elections, that decision could have political implications for Democrats. There has been no comment on the ruling from the Justice Department.