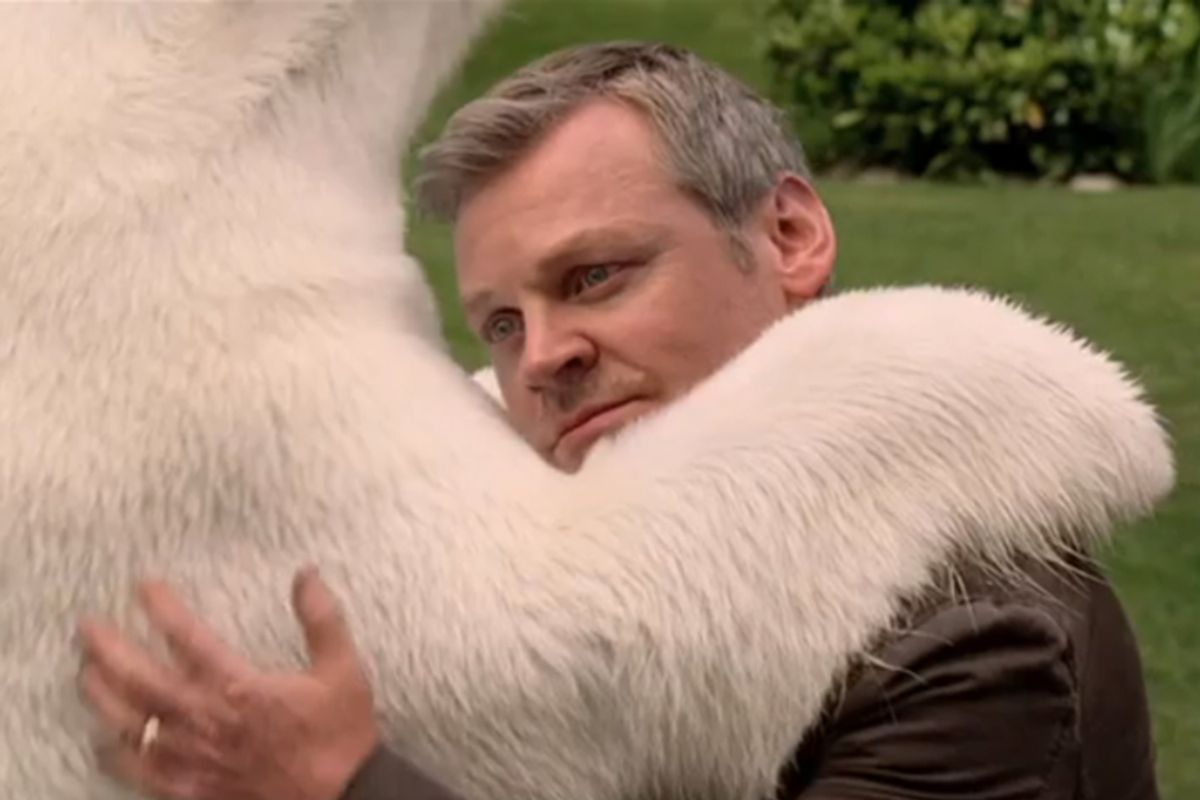 A tweet from The Huffington Post tells us that the all-electric Nissan Leaf's "Strangely Moving Polar Bear Ad May Actually Make You Cry."

Either that, or it will send you into a Tea-Party paroxysm of rage against marketers attempting to capitalize on global warming propaganda.

It's one or the other -- there's no middle ground with this ad. I'm not sure I've ever seen a major consumer product roll-out that so unabashedly takes such a clear side in the blue state/red state culture wars. The Nissan Leaf is aimed directly at Berkeley environmentalists who believe emissions of greenhouse gases are threatening to overheat the planet. Oklahoman Republican senators who think the whole climate change thing is just a scam? You are not in the demo.

Sure, I've seen some deliriously hippy-dippy ads associated with the Prius, but Nissan has really taken it to the next level. Buy a Leaf, and you will not only keep the ice caps from melting, but also get a nice hug from a polar bear. My favorite part? Nissan debuted the ad during the Thursday night NFL season opener! What, the company couldn't wait until the "Glee" season opener?