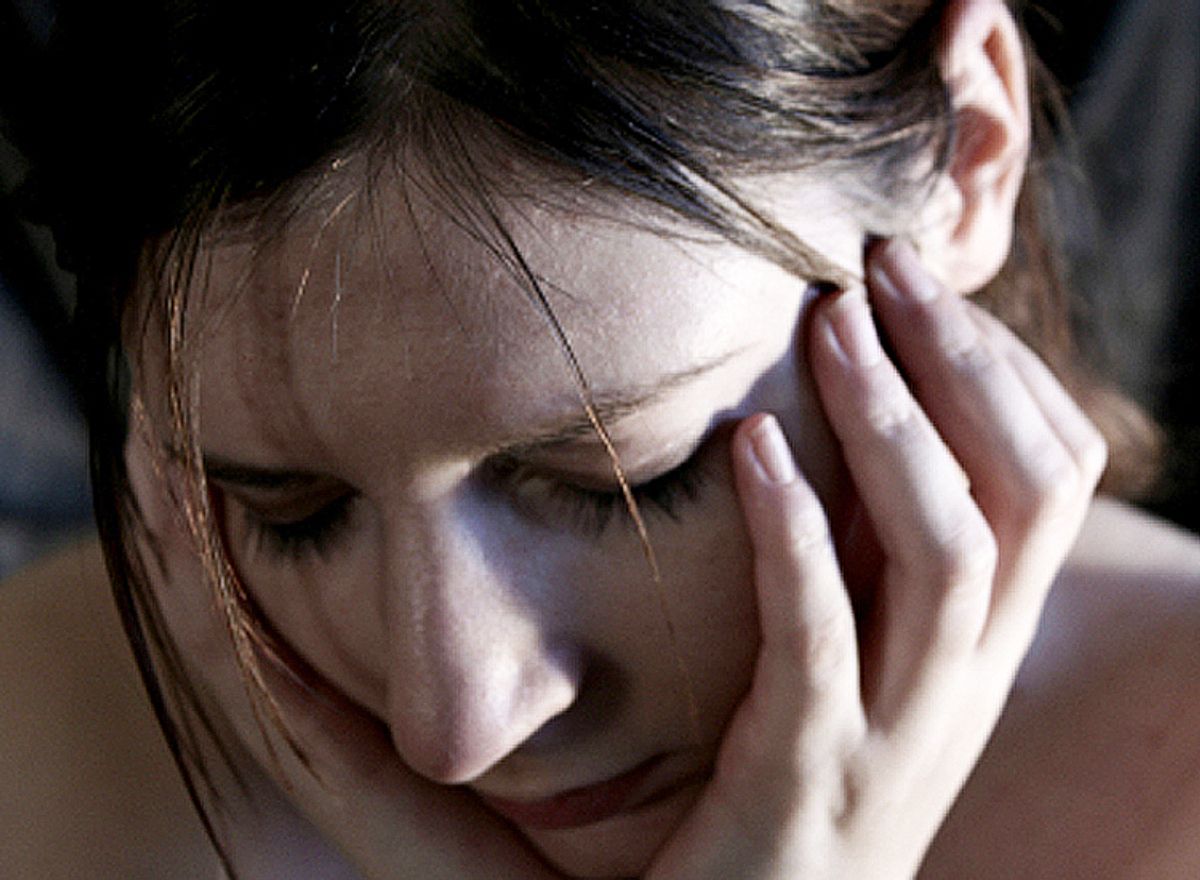 Just yesterday, I wrote critically about the push to use the term "birth rape" to describe abusive experiences during labor. Today, the U.K. Guardian kicked off a related debate with an excellent piece about "the rise of rape talk."

Kira Cochrane writes that "the use of the word 'rape' to describe all kinds of bad experience -- from getting beaten up in a boxing match, to having your hairdo completely ruined -- has recently become usual, average, shruggable." She compares this linguistic shift to how "the word 'gay' has been twisted by pop culture, used to refer to someone or something a bit uncool" -- rape is "now regularly used where 'nightmare' or an apt expletive would previously have been in order." She gives some familiar examples: "Twilight's" Kristen Stewart comparing being hounded by paps to being raped, that controversial scene in "Observe and Report" and the usual vitriol from Glenn Beck and Rush Limbaugh. Cochrane also gives a more startling personal example:

Coming out of an exercise class recently, a guy turned to one of my friends, sweating and breathless, and heaved a sigh of satisfied exhaustion. "Wow, that was just like being raped, wasn't it?" he said. My friend stood motionless, blinking back at him.

I sat motionless, blinking back at my computer screen after reading that.

Rape isn't just casually used as a synonym for nightmarish experiences -- it's also relied on as an easy punch line. A few months back, I found myself co-judging a San Francisco literary competition, an event less focused on books than, you know, boozy good times (hence my being qualified to judge, wah-wah). One of the performers, a dude, read a humor piece that used a male rape scene as a comedic climax, so to speak. When it came time to evaluate the performance, a fellow female judge and I were like: Dude, making fun of male rape is lame. That mild statement got us booed.

Some people really love their rape jokes! I can understand, in a way. Hyperbole and political incorrectness are among comedians' favorite tricks. Make someone squirm and you just might also make them laugh. It's also true that language is fluid and there's a legitimate place for dramatic wordplay. Even if you don't consider rape to be comedic gold or a useful synonym, there is still a reasonable argument against censorship. But I have no interest in unilaterally policing language and personal expression. I do, however, reserve the right to pass judgment about how other people use language. So, go forth, express yourselves freely -- but maybe first consider what anti-rape activist Sandy Brindley tells the Guardian: "Rape is so particularly traumatic and so meaningful in so many ways, that there's something about using the word in other contexts that diminishes the reality of it, and the impact it has on women's lives."