The youngest child of the Fresh Prince draws comparisons to Rihanna with her debut single, "Whip My Hair" 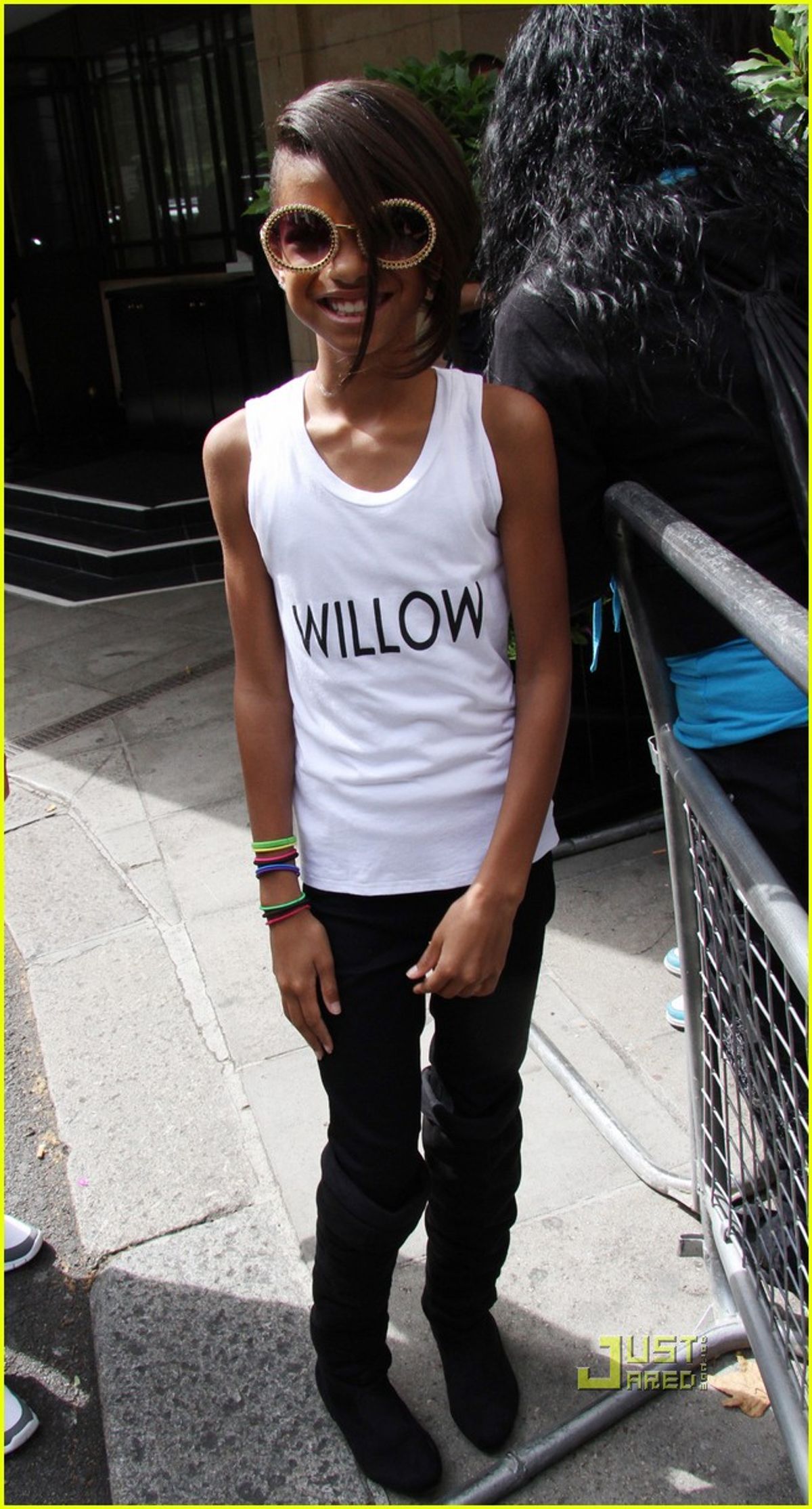 Does Will Smith's superstar DNA run through his entire family? First his son Jaden stars with Jackie Chan in a remake of "The Karate Kid." Now his 9-year-old daughter, Willow, releases her first hip-hop single ... and signs to Jay-Z's Roc Nation record label a day later! Do we have the makings of a new Hollywood dynasty? A Fresh Princess, if you will?

Unlike many other celebrity spawn, Smith shows a lot of promise. Her single is surprisingly catchy, for starters. Jay-Z claims Willow isn't "too young" to be a superstar in an interview with Ryan Seacrest. He even compares her to Michael Jackson: “She has a child's innocence but she has a clear vision of who she is and who she wants to be.”

MTV notes people like Alfredo Flores -- Justin Bieber's music video director -- are already comparing her to Rihanna. The blog Hello Beautiful lists five reasons why she'll replace Rihanna. The fashion blog Bitten & Bound praises her daring fashion taste in a photo slideshow. Meanwhile, the YouTube video of her song has already surpassed a million hits. Oh, and she can't watch a PG-13 movie by herself.

But Perez Hilton warns Smith to watch out -- Snoop Dogg plans to get his sons Corde and Cordell to record an "unstoppable" track with David Beckham's boys. Is she the model for a new type of barely preteen idol? Check out Smith's million-hit single, "Whip My Hair." What did you do in fifth grade?