Slide show: From "Godfather" to "Gone With the Wind," the major flaws that plague these widely acclaimed films 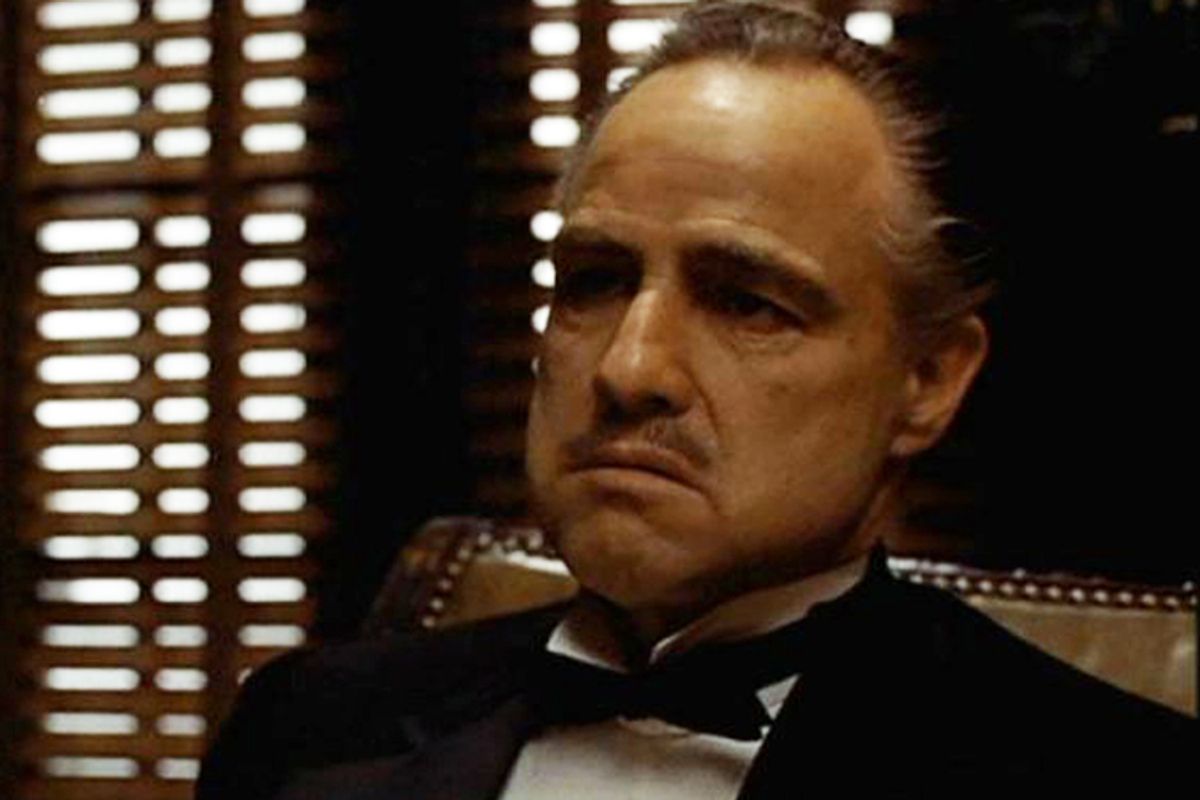 The idea for this piece came about a couple of weeks ago when I got into a fairly intense conversation with a fellow Texan about "Gone With the Wind." I realized that over the years I've seen that film a dozen times (must be a former Confederate states thing) and have discussed it with a hundred people or more. For whatever reason, when the subject of movies comes up it's one of the films that's most likely to be mentioned -- and when I say that I respect its artistry but dislike it overall, people want to know why. I've given the same reply to that question so many times that I've mentally tagged it as the "Gone With the Wind" Rant. (It's the first panel in this slide show.)

Not too long after the "Gone With the Wind" conversation, I rewatched "All About Eve" in a revival screening at Lincoln Center with one of my best friends, who says "Eve" is his favorite film of all time. We discussed it afterward, and I told him that although I love it, too, there's one aspect of it that has always irritated me, and that I just decided to make peace with, otherwise I wouldn't be able to enjoy the movie's countless pleasures. (The "Eve" rant is also in this slide show.)

Here is my list of widely loved movies that, for a variety of reasons and to a variety of degrees, leave me unsatisfied or just plain irritate me. I've seen all the films in this slide show more than once and have discussed them -- in some cases argued about them -- more times than I can recall. The list includes several films I mostly adore, but which contain aspects that bug the hell out of me. Maybe those rants are my form of tough love, or maybe I'm just being a nitpicky bastard -- your call. The list also includes two recent titles that were very big deals (critically acclaimed, financially successful) but which left me cold. And there are several more movies that keep popping up on "Greatest of All Time" lists, but that I've grown to dislike or distrust for deeply subjective reasons. I expect people who love those movies to call me a killjoy, a jerk, an idiot, etc.

And that's OK. I'm certain that every person reading this has had moviegoing experiences that produced rants similar to the ones collected here: nitpicks, complaints, grievances, wails of incredulity and outrage that any reasonable person could possible like/dislike the film in question. I might jump into the comments to try to justify or defend my own rants. But I'd much prefer that the readers enlarge the scope of the discussion by sharing their own heated opinions about films that aren't on this list.

To that end, I pose the following questions:

In other words, free-for-all. Everybody in the pool. Let's talk about movies the way most people talk about movies: not as art objects to be studied and parsed, but as sounding boards for the self.