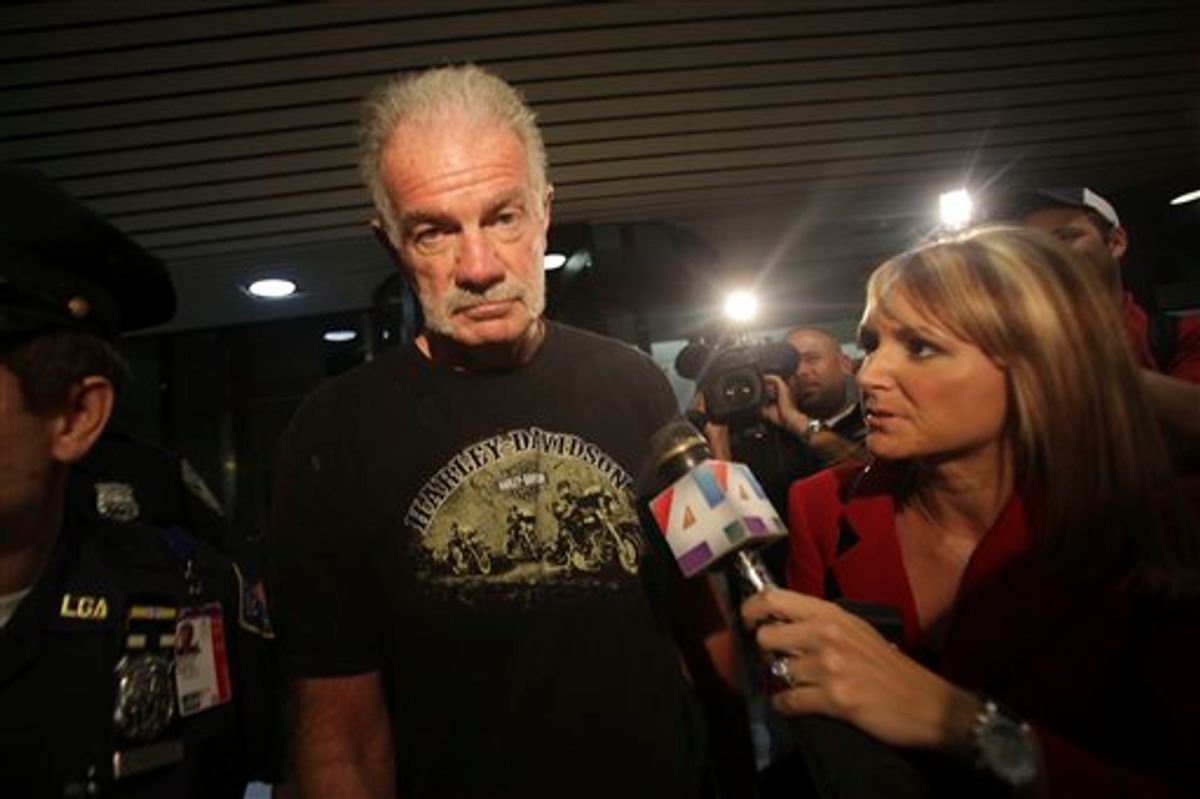 A Florida pastor says his church will never burn a Quran, even if a mosque is built near ground zero.

Pastor Terry Jones had threatened to burn the Muslim holy book on the anniversary of the Sept. 11 attacks over plans to build an Islamic center near where terrorists brought down the World Trade Center nine years ago.

He flew to New York and appeared on NBC's "Today" show. He says that his Gainesville, Fla., church's goal was "to expose that there is an element of Islam that is very dangerous and very radical."

He tells NBC that "we have definitely accomplished that mission."

He says no meeting is planned with the imam leading the center but he hopes one will take place.