Cashing in on C-sections 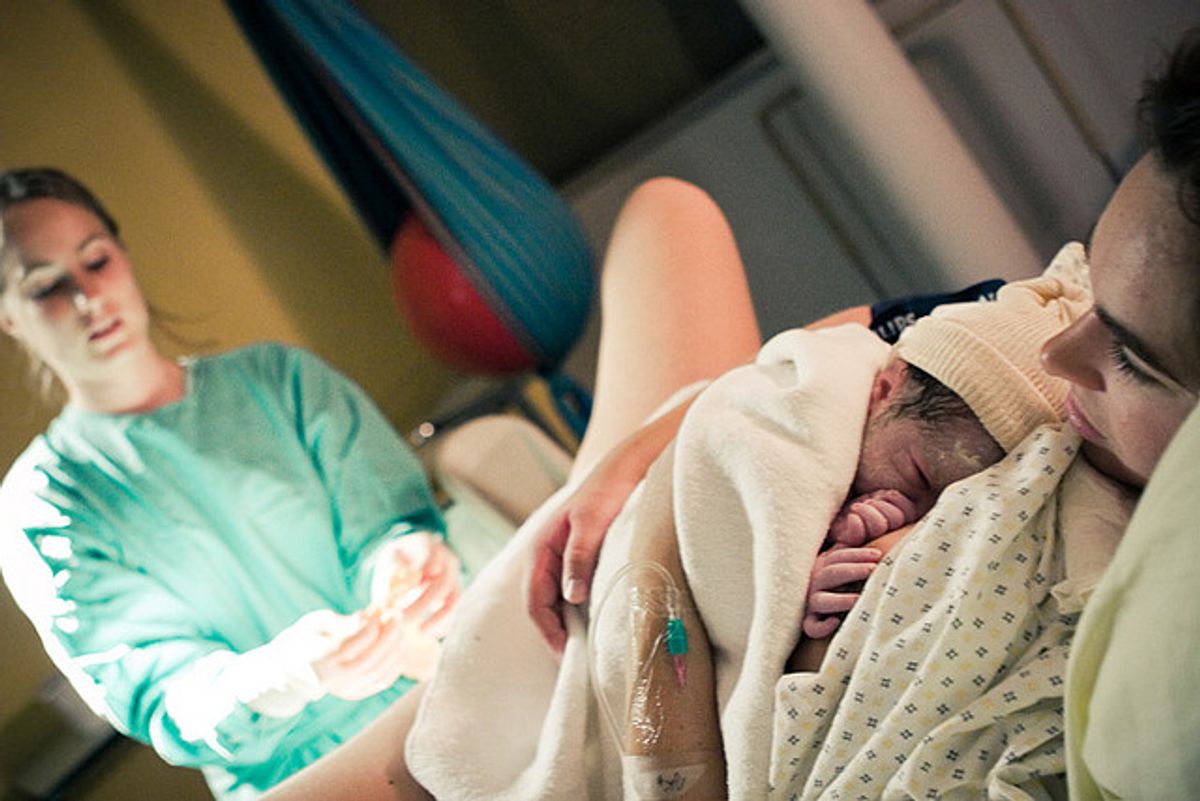 By now, most of us are familiar with the explanations for the soaring cesarean section rate -- namely, it's more convenient for doctors and, until a recent policy change, it was a way for hospitals to guard against legal liability. But a new investigation implies another more sinister motivation: money. California Watch, a non-profit journalistic venture, reports:

A database compiled from state birthing records revealed that women were at least 17 percent more likely to have a cesarean section at a for-profit hospital than at a nonprofit or public hospital from 2005 to 2007. A surgical birth can bring in twice the revenue of a vaginal delivery.