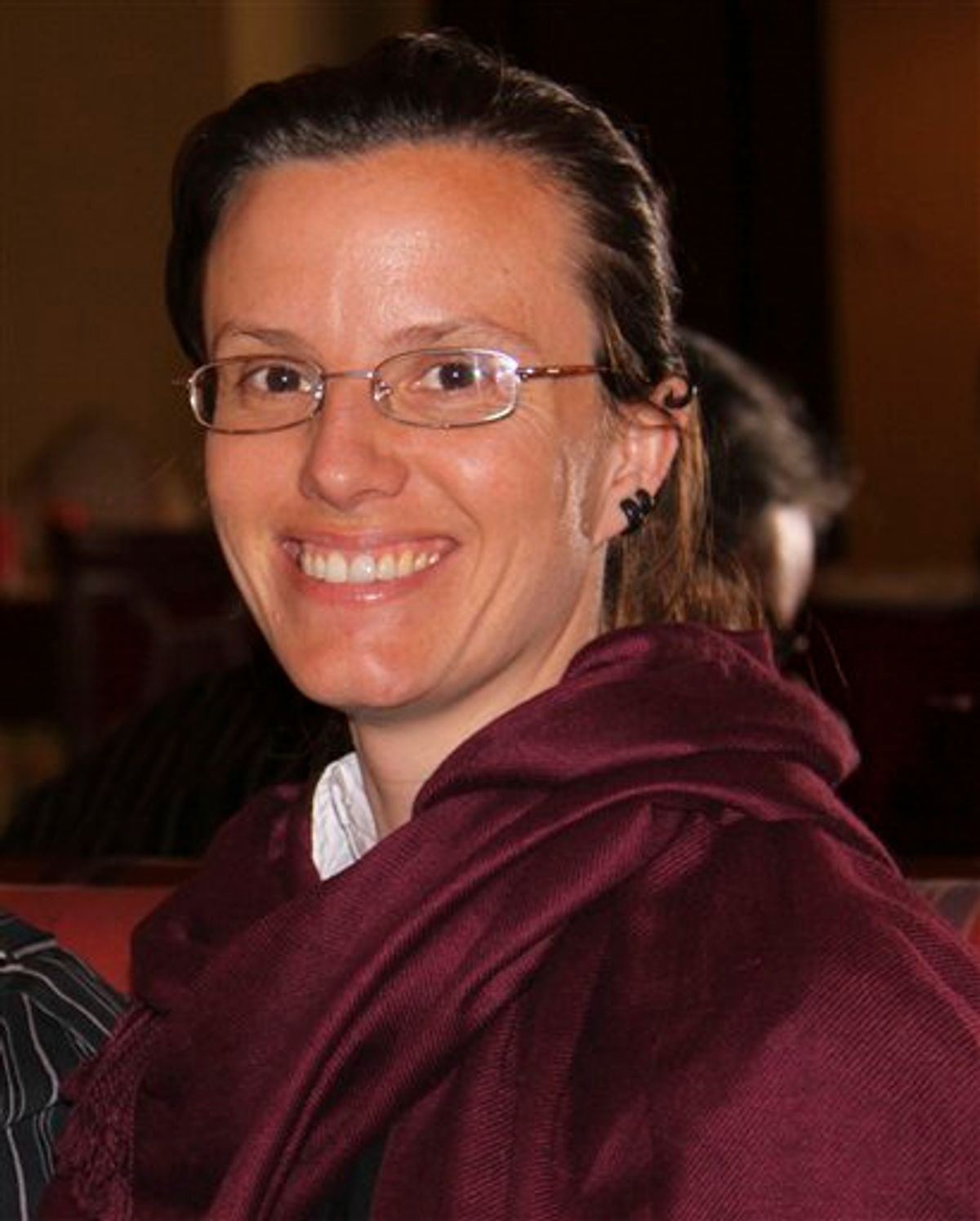 The lawyer of an American woman detained in Iran says she has been released from custody but is still in the prison finalizing details.

The lawyer, Masoud Shafiei, says Sarah Shourd "has been released and she has to go through the formalities inside the prison."

Iran's English-language Press TV reported that Shourd was released Tuesday on a bail of $500,000 but gave no more details.

The three Americans were detained along the Iran-Iraq border on July 31, 2009 and accused of illegally crossing the border and spying.

Iran's judiciary granted $500,000 bail for Shourd on Sunday for health reasons, though family had said they could not afford it and U.S. said it would not pay it.

Shourd's mother said her daughter has been denied treatment for serious health problems, including a breast lump and precancerous cervical cells.

Shourd was detained along the Iraqi border on July 31, 2009 along with two American friends, both men. Iran indicted all three on spy-related charges on Sunday which could mean trials for the two men and proceedings in absentia for Shourd if she is freed.

The detainees' families say they were hiking in Iraq's scenic north when they were detained, and that if they crossed the border into Iran, they did so unwittingly.

Moves to release Shourd have been accompanied by political jockeying in Iran as President Mahmoud Ahmadinejad's conservative rivals criticized his attempts to release Shourd on humanitarian grounds after the Muslim holy month of Ramadan.

Ahmadinejad, who first tried to shepherd the release of Shourd last week, was rebuked by the courts, which insisted that any release had to be on their terms, including a sizeable bail.