The FBI's faulty definition of rape 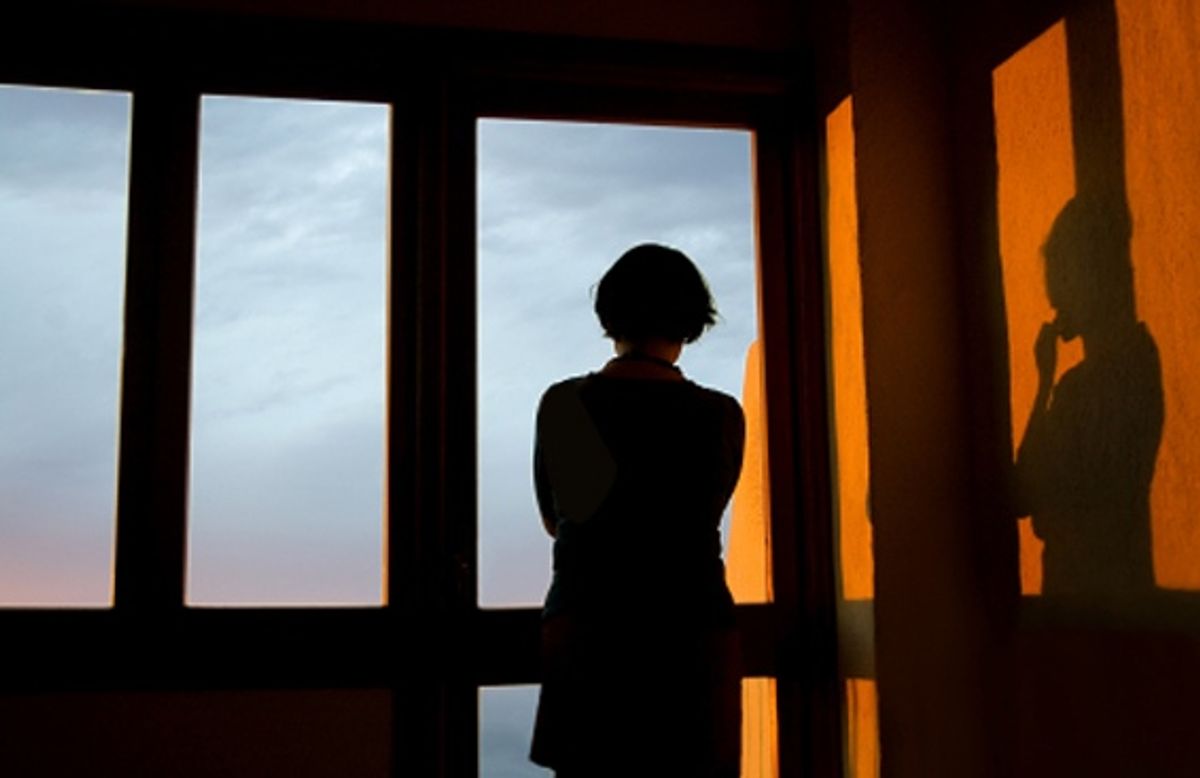 Here at Fun Times 'R' Us, we've been talking a lot lately about the word "rape" being used casually to describe everything from traumatizing childbirth to strenuous aerobics classes. As worthwhile as those debates are, a Senate hearing Tuesday brought a reminder that there is a far more important battle to be fought over the profoundly problematic federal definition of rape.

On Monday, the FBI released its annual crime report, which compiles data from all across the United States on homicide, manslaughter, robbery and all other awful things under the sun. It's the official national record on the prevalence of rape, which is why the definition here matters so much -- and the definition just happens to suck. It goes a little something like this: "The carnal knowledge of a female forcibly and against her will." That's it, that's all she wrote. At today's hearing, titled "Rape in the United States: The Chronic Failure to Report and Investigate Rape Cases," Eleanor Smeal, president of the Feminist Majority Foundation, testified about all that is left out:

A press release from the foundation added: "It also excludes statutory rape and omits rape by men against men and any rape by a woman. Moreover, this out-dated definition of rape excludes the use of drugs or alcohol to subdue a victim, a common tactic used today." We aren't talking about a minor quibble over language; these are critical omissions that cast this week's finding that the rape rate is declining in a much less encouraging light.

In related news, a Senate hearing tomorrow will take on the sex trafficking of minors. Word is a representative from a certain online classified provider is scheduled to appear.