The company targets Google Chrome and its own image with a leaner, meaner Web browser 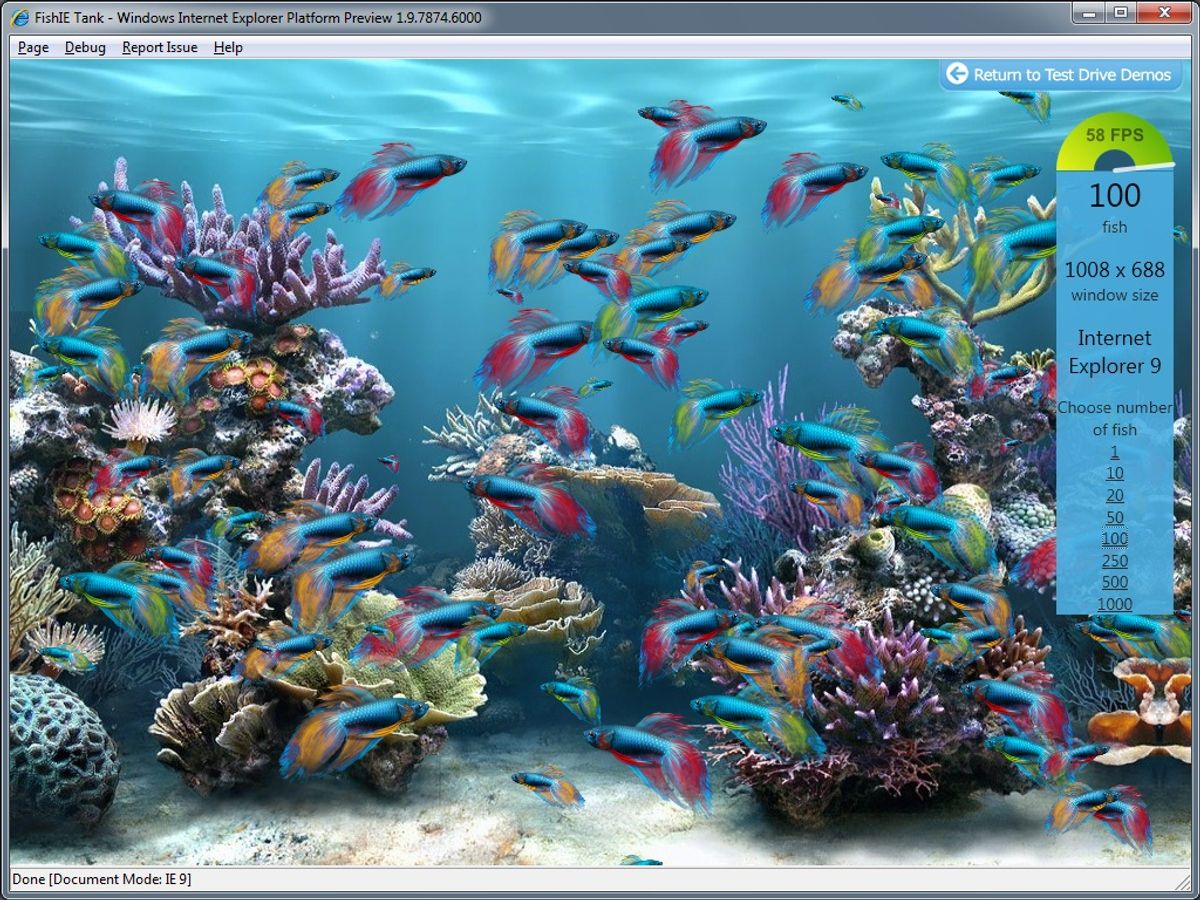 Internet Explorer is like the Volkswagen Beetle of the Web, without the charm. It's slow, dated, unattractive and doesn't excel in any particular task ... but by God, it's everywhere!

Microsoft clearly wants Internet Explorer 9 -- available on beta as of this morning -- to send those memories to the junkyard. This is an all new, very different Web browser. In fact, ZDNet calls it the most ambitious browser release in the company's history. The biggest difference, though, is in what you don't see. Microsoft obviously paid attention to competitiors such as Chrome and Safari and removed as much clutter on the browser window as it could. Internet Explorer 9 strips itself of toolbars, search boxes and -- gasp! -- the familiar blue "E" logo. As a result, IE9 is much faster than its predecessor, according to Engadget's review.

But Internet Explorer 9 also says a lot about Microsoft itself. After years of Vista trash-talking and a strong resurgence by Apple, Minyanville surmises, the boys in Redmond want IE9 -- along with Bing, Halo: Reach and Windows Phone 7 -- to help their company become a tech competitor again.

Wired details each of the new features in IE9. Curious how much horsepower your current browser's rockin'? Give it the SunSpider benchmark test. A leaked video last week shows Internet Explorer 9 in action.