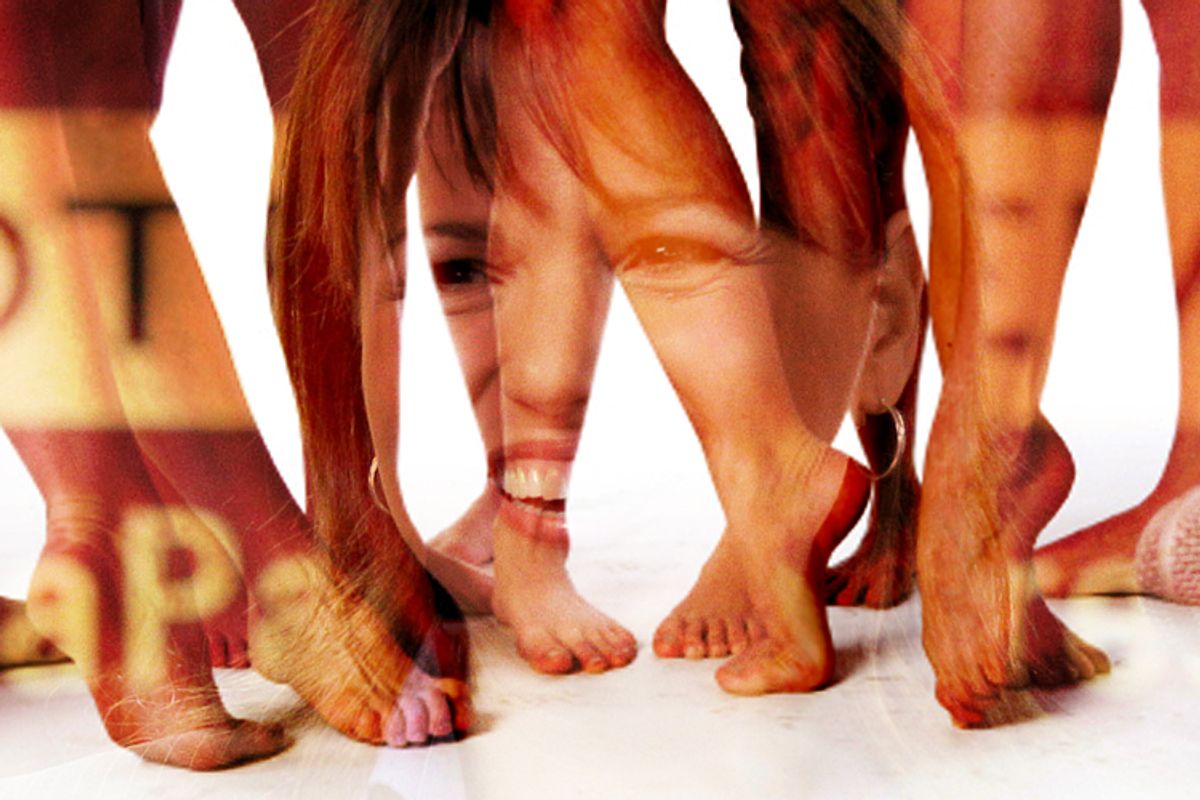 Check out this passage from a 2003 Washington Times article on the scourge of coedization in colleges. At the time O'Donnell worked for the conservative Intercollegiate Studies Institute (which she later sued for discrimination).

Dorm life has evolved into a blending of the sexes, from coed buildings to coed floors, coed bathrooms and now even coed rooms.

All this coedness is outside normal life, said Miss O'Donnell. "Most average American adults don't use coed bathrooms - if they had the option of a coed bathroom at a public restaurant, they wouldn't choose it." Coedness "is like a radical agenda forced on college students," she said.