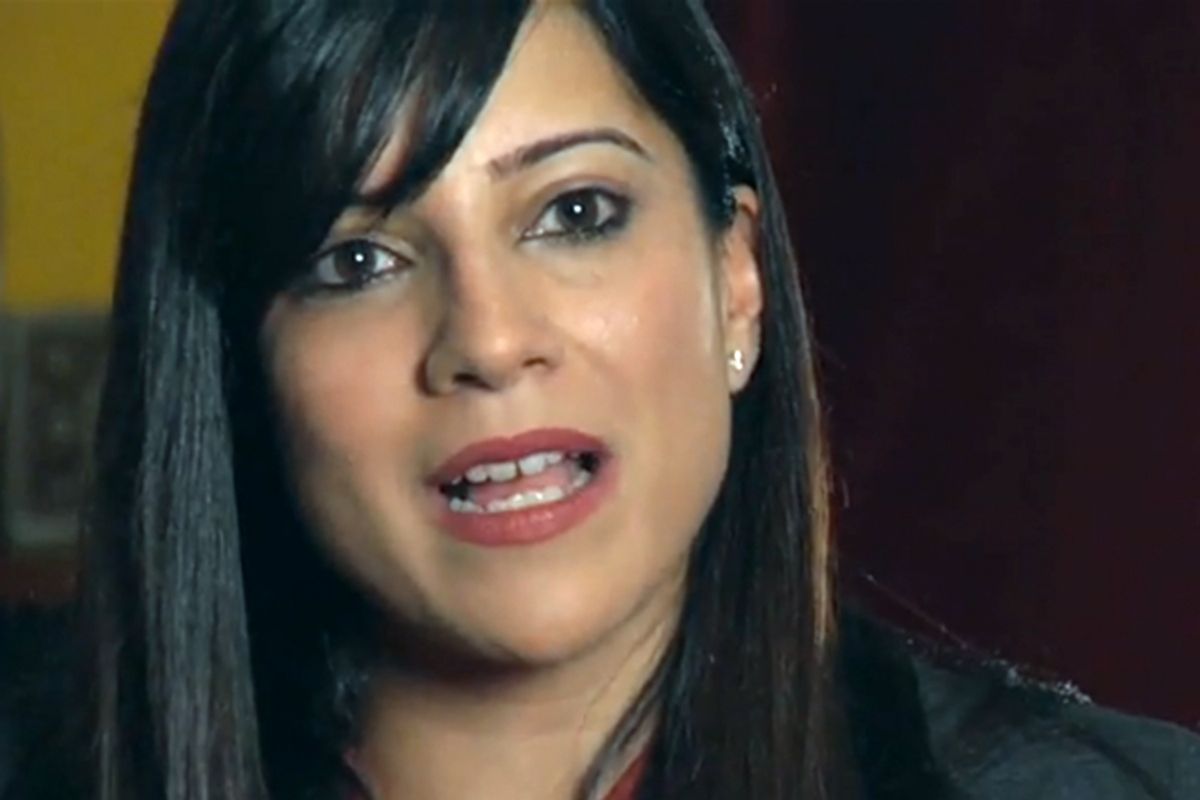 Then Saujani lost. By a ridiculous margin. Eighty-one to 19 percent, to be exact. It's a margin that ought to seriously embarrass Saujani boosters like Steve Rattner, Maureen White and Mike Bloomberg's longtime partner Diana Taylor -- in other words, the richest and most theoretically powerful people in all of New York. ("We ran against the establishment," Saujani told her supporters last night, to what I can only assume were howls of laughter.)

But she's not giving up! Reshma Saujani will run again, she promises.

"I’m definitely running again. What we built was a movement," she told The Local East Village at The Press Box bar on the Upper East Side, where she held her election night party yesterday. "There’s no way I’m going to be one of those folks who runs, loses, and you never see them again. We started something, and we’re going to finish it."

This is exciting news. The Saujani campaign brought some much-needed mirth to the otherwise boring Democratic races in New York. (Seriously, who could stay awake for Schneiderman versus Rice?) She's already lost big to Maloney, though, so maybe next time Saujani runs against someone who is overwhelmingly popular and largely effective, while staking out vague positions that don't really differentiate her but seem to suggest that she's an avatar for more powerful forces, she should pick a different incumbent. Jerry Nadler?