What the world has learned about Christine O'Donnell 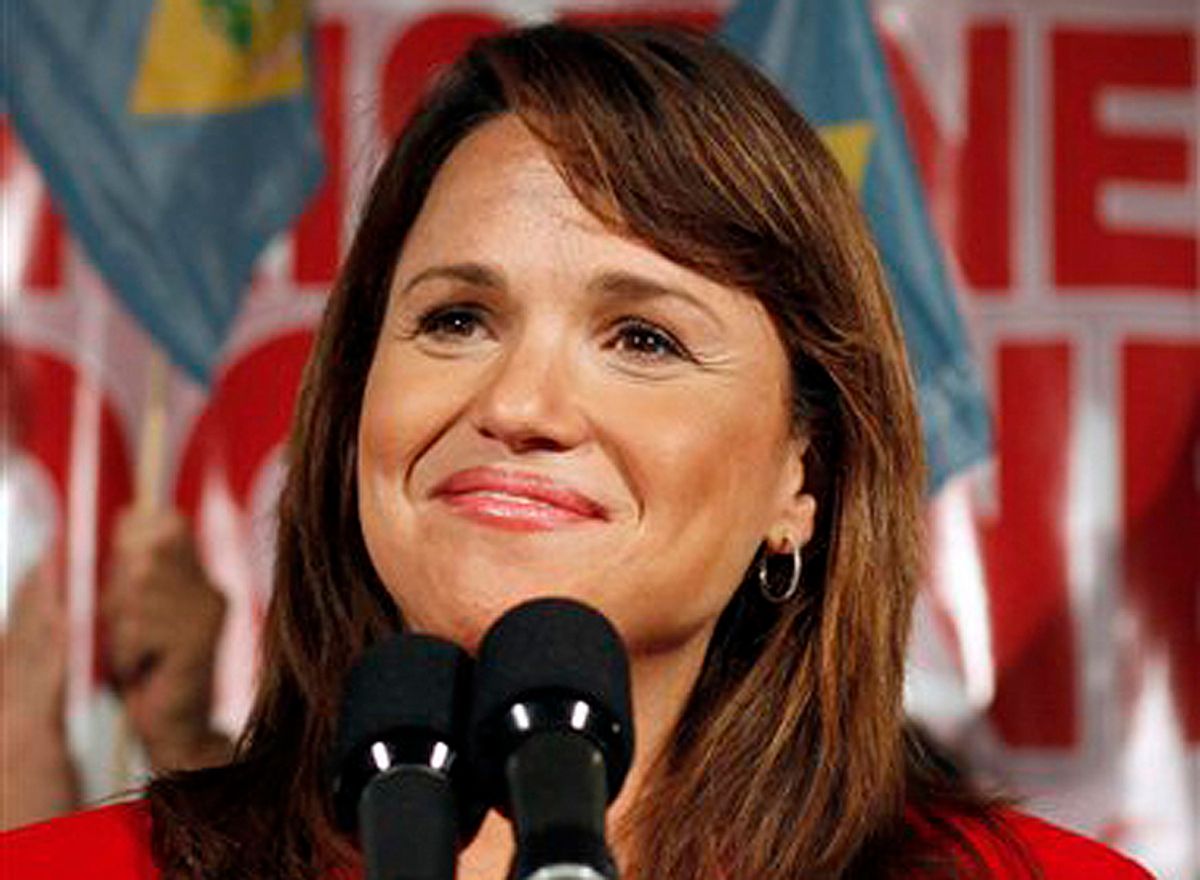 We already knew about the claims that political enemies were hiding in her bushes, the $6.9 million gender discrimination lawsuit, and the  outstanding campaign debt. None of it stopped Christine O'Donnell from scoring a stunning upset in Tuesday's Delaware GOP Senate primary.

But with that victory, the media spotlight on O'Donnell immediately intensified. Within 24 hours, a steady drip of revelations about her past activities and pronouncements had filled out a fuller picture of O’Donnell and her work as an abstinence crusader, Christian activist and "citizen politician."

Much of the new information reported on Wednesday dates to the 1980s and 1990s, when O’Donnell made the rounds on news programs and late-night TV as a conservative commentator. Back then, she was known primarily as the founder of an ultra-conservative Christian group called SALT (Savior's Alliance for Lifting the Truth) and as a spokeswoman for the Concerned Women of America and the Intercollegiate Studies Institute.

Here is what we learned Wednesday about Christine O'Donnell:

There’s the gentle and hopeful Arwen in whose presence everything becomes peaceful. There’s the tumultuous, restless Eowyn, whose free spirit leads her to triumph over her greatest foe. We have the regal matriarch Galadriel whose strength of mind has created a timeless haven for her people. Finally, there’s Belladonna Baggins, a hobbit who is mentioned in just four lines out of thousands of pages. Yet, it is from her bloodline that Bilbo Baggins inherits his atypical adventurous streak. This whisper of her presence ignites what has become a legend.