Slide show: From "Titanic" to "The Wizard of Oz," Salon readers point out the flaws in widely admired films 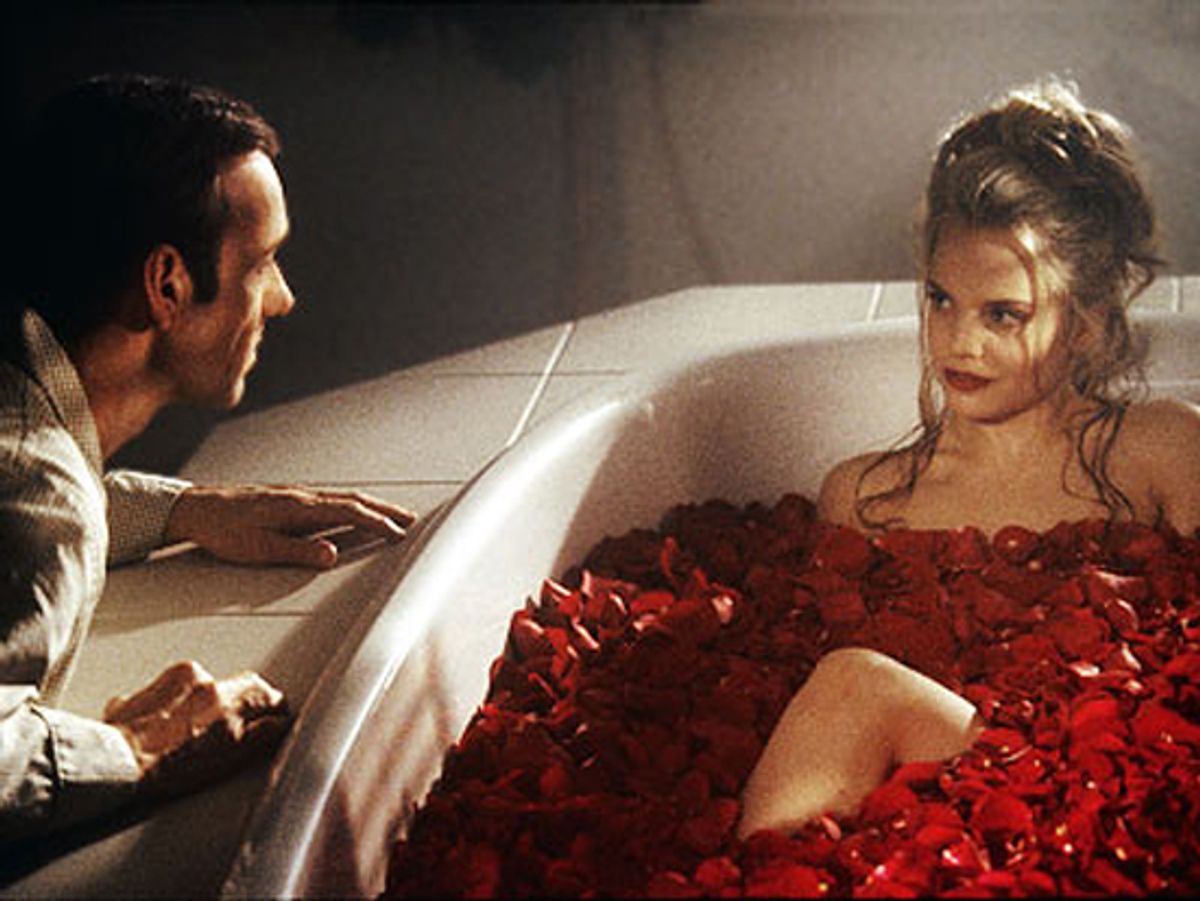 A still from "American Beauty"
--

Last week, Salon's Matt Zoller Seitz nitpicked and trash-talked his way through nine classic movies: He lambasted "Gone With the Wind" as "'The Birth of a Nation' with a smiley face and prettier clothes," called out "To Kill a Mockingbird" for boiling "morally and politically complex scenarios down to the same counterproductive message" and tore apart Anne Baxter's performance in "All About Eve."

He also called on Salon readers to share their own complaints about classic films, and many (very many) of you obliged. Here are some of your greatest, angriest and most eloquent rants about the movies that, in small or big ways, don't live up to their reputations.