Images of a 16-year-old girl allegedly being raped have popped up online, and police can't stop the spread 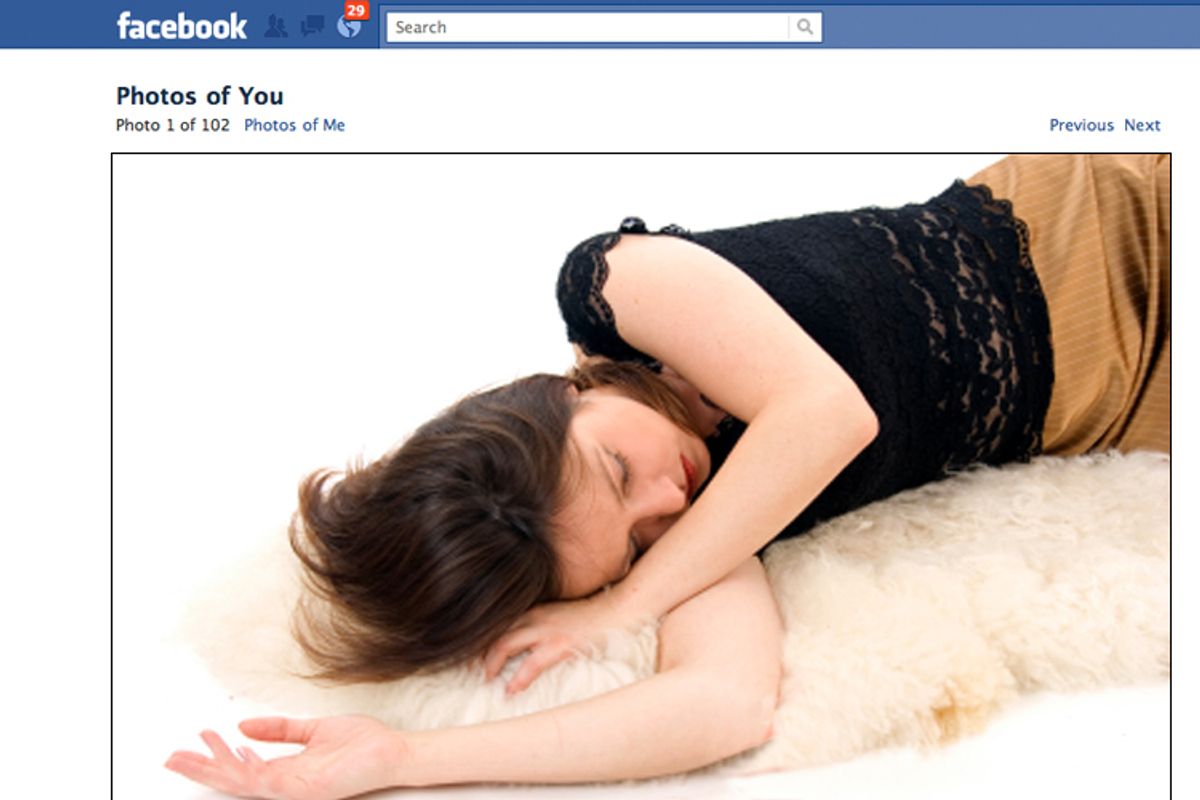 The horrific gang rape of a 16-year-old girl is roiling Canada. It's suspected that she was drugged at a rave on Saturday and then assaulted in a nearby field by a group of males. Truly adding insult to injury: The attack in Pitt Meadows, B.C., was photographed and videotaped -- and the evidence was then published on Facebook by one of her alleged attackers. The photos and video "have been viewed, shared, saved and reposted numerous times," an official told the Vancouver Sun. The images are spreading like wildfire, and it's impossible to contain.

This is the typical predicament law enforcement faces when it comes to online child pornography: Once it's out there, it's usually out there for good. The digital trail is just too difficult to trace. We've seen a similar thing with teen "sexting." A boyfriend gets angry when his girlfriend breaks up with him, so he texts a naked photo of her to all his buddies, they send it to all their buddies, and so on and so forth. In the end, it's hard to know just how many people have seen the image and where it's ended up.

The same could also be said about the images of the alleged gang rape. The major difference here is that the material is being distributed via a mainstream website. For the most part, these are not pedophilic child pornography collectors; many of the distributors are teenagers themselves. This of course has many adults asking that age-old question: What's wrong with kids these days? I suspect there are a couple explanations that do not require us to label "kids these days" as amoral animals. No. 1 on my list is, of course, the culture of victim blaming. According to one report, "only hours after disturbing pictures were posted on Facebook, teens were already suggesting the victim was a willing participant and asked for it." This "othering" response allows people to mentally guard themselves against the possibility of ever being a victim themselves; it's what's known as the "just-world phenomenon" (and, ironically, it creates a less just world).

Of course, the other defining element here is the Internet. The Web allows us to share videos -- whether it's a crazy cat trick or footage of someone's death -- with very few keystrokes, and often very little thought. These kids have grown up in the age of "Two Girls One Cup," a coprophilic video that rose to viral status thanks to the utter horror that it inspired in viewers. There are legion examples of even journalistic videos and photographs that have whipped around the Web specifically because they are horrifying -- think of the Neda Agha-Soltan video, for example. These sorts of images are the norm. We have access to them, they exist, and so we view them -- duh. Carry this view a little further and it isn't hard to understand how even a nonsociopathic teenager might opt to view a photo of a girl's rape, or even send it along to a friend. This is so often how we share things, good and bad; we hit "forward" or "re-tweet" or "like," etc. Technology offers us a sense of privacy, and detachment, even as we're sharing these things with the entire Web. The online mentality is one of entitlement and total freedom, no one has ownership over anything (just ask record label execs). I would venture to say that it hasn't even occurred to many of the kids -- the ones who are not, you know, patently evil -- that they are violating this girl themselves.