Texas school board concerned that textbooks are too nice to Muslims 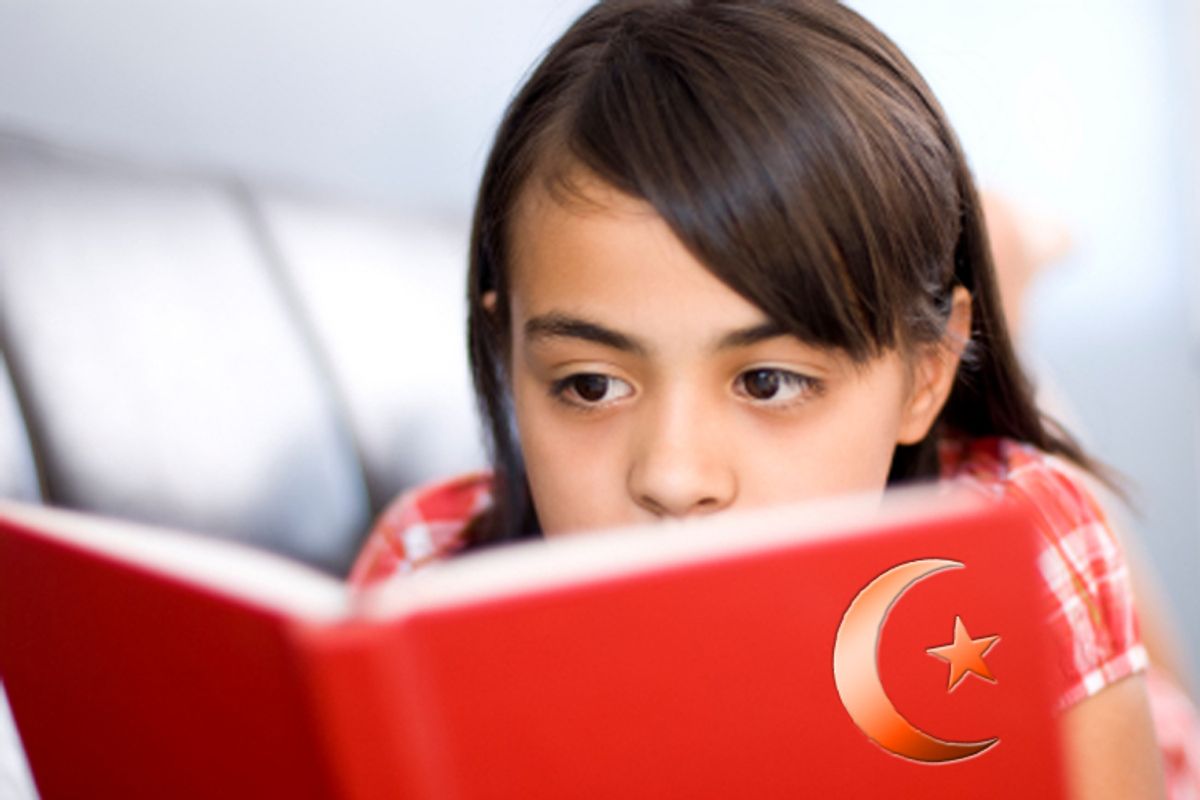 The famed Texas School Board is sick and tired of Muslims infiltrating our kids' textbooks. The isolated group of far-right morons always attracts a lot of attention, because their ill-informed decisions affect textbooks used by children all over the nation. Having gone down the entire list of culture-war boogeymen in their last go-round, one nut recently realized that they hadn't yet had a go at the Muslims, and so he introduced a resolution instructing publishers not to be so pro-Islamic and anti-Christian all the time.

Members of the board's social conservative bloc asked for the resolution after an unsuccessful candidate for a board seat called on the panel to head off any bias against Christians in new social studies books. Some contend that "Middle Easterners" are increasingly buying into companies that publish textbooks.

It is all part and parcel of the right-wing argument that the best way to combat terrorism is to constantly scream yourself hoarse about jihad, as hysterically as you possibly can. Now our children will be safe.