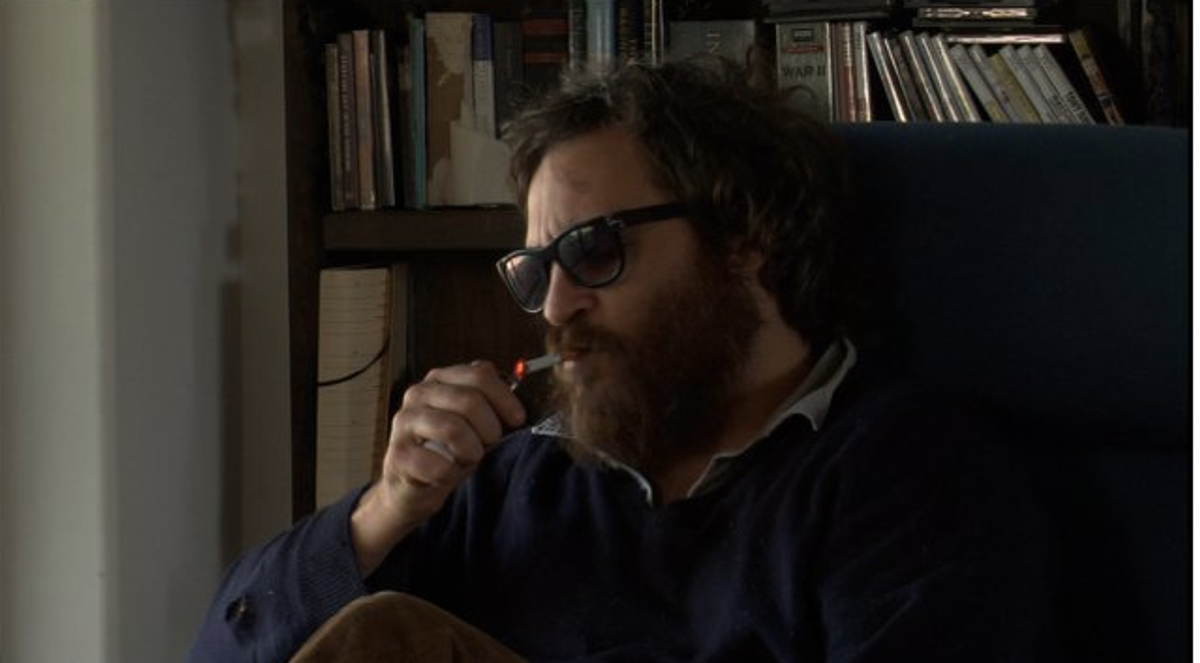 Casey Affleck is admitting to what many critics suspected all along: His documentary about Joaquin Phoenix was a fake.

The film, "I'm Still Here," followed Phoenix as he announced he was retiring from acting and launching a rap career.

The "Walk the Line" star grew doughy and disheveled, and he famously made an awkward appearance on David Letterman's show.

Affleck, who's Phoenix's brother-in-law and the film's director, now tells The New York Times that the whole thing was an act, calling it "the performance of his career." Affleck says he even faked home movies of Phoenix as a child.

But he insists he never meant to trick anyone, and rather was dabbling in "gonzo filmmaking."

Some critics called it a fascinating look at celebrity. Others assumed it was all staged.