Has Mark Zuckerberg grown up? 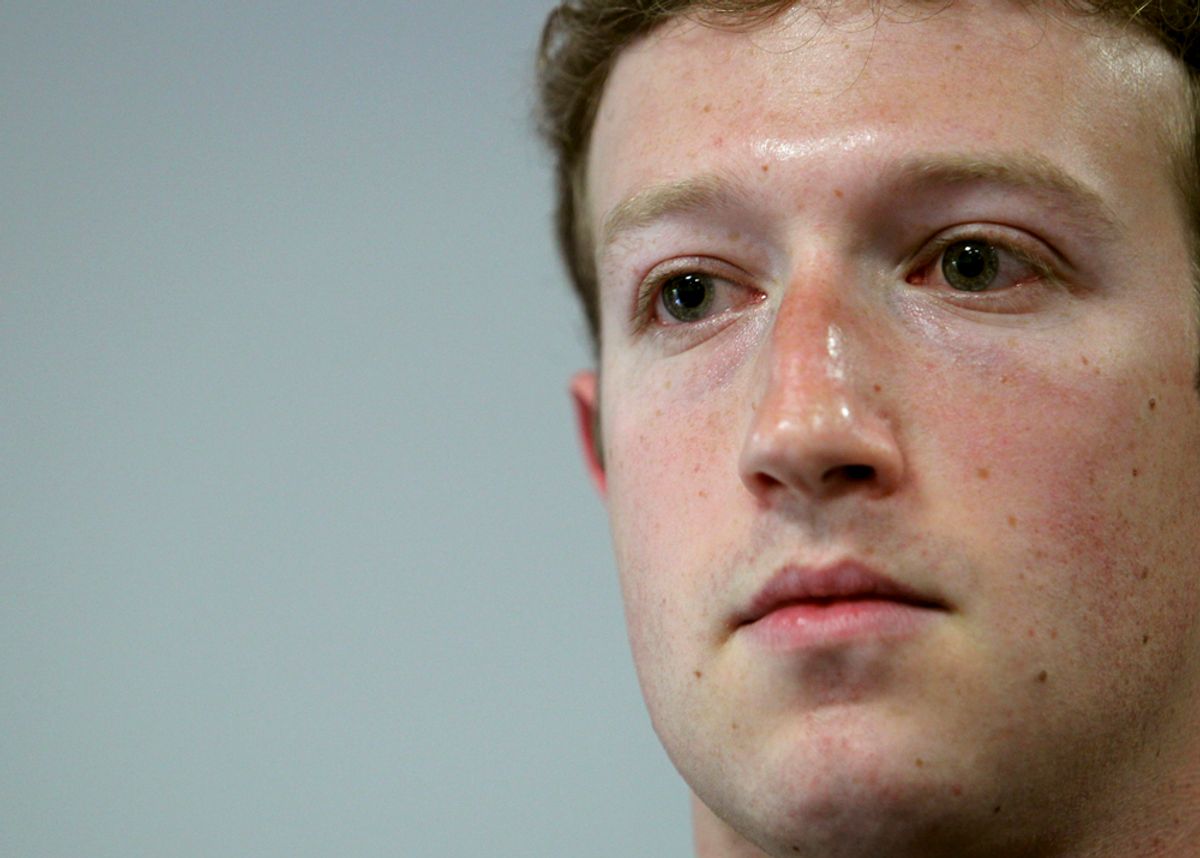 It's as famous a story now as the founding of Microsoft, only we're talking about the latest rule-the-world tech start-up: As a Harvard student, Mark Zuckerberg launched the company that will soon make him the richest 20-something of all time, the prime shareholder in a company that may have more influence on our society than any other in the online world.

But as this week's profile in the New Yorker confirms, Facebook's CEO was a nasty piece of work in college. As Jose Antonio Vargas writes, referring to instant messages that were found on Zuckerberg's computer as he and lawyers prepared to defend against a claim (settled for $65 million) that he stole the idea for the site and prevented the originators from launching theirs:

Although the IMs did not offer any evidence to support the claim of theft, according to sources who have seen many of the messages, the IMs portray Zuckerberg as backstabbing, conniving, and insensitive. A small group of lawyers and Facebook executives reviewed the messages, in a two-hour meeting in January, 2006, at the offices of Jim Breyer, the managing partner at the venture-capital firm Accel Partners, Facebook’s largest outside investor.

The technology site Silicon Alley Insider got hold of some of the messages and, this past spring, posted the transcript of a conversation between Zuckerberg and a friend, outlining how he was planning to deal with Harvard Connect:

FRIEND: so have you decided what you are going to do about the websites?

ZUCK: probably in the year

In another exchange leaked to Silicon Alley Insider, Zuckerberg explained to a friend that his control of Facebook gave him access to any information he wanted on any Harvard student:

ZUCK: yea so if you ever need info about anyone at harvard

ZUCK: i have over 4000 emails, pictures, addresses, sns

FRIEND: what!? how’d you manage that one?

ZUCK: i don’t know why

ZUCK: they “trust me”

It's easy to make too much of these kinds of things, and vitally important that we all recognize that we all do and say stupid things when we're kids. But the cool, contemptuous arrogance in these IMs tells you a great deal about who this person was at the time.

Now he's a few years older, and publicly regretting what he said (if not what he did) as a slightly younger man when, if Vargas' anonymous sources can be believed (and the IMs we have seen don't make us doubt), Zuckerman said "backstabbing, conniving, and insensitive" things. The question is whether we can trust him today. I want to believe that Zuckerberg has a) surrounded himself with enough people who have integrity; and b) has grown up, a lot. That's a big leap, unfortunately, given the way Facebook constantly pushes changes in the terms of its deal with users, especially the way it pushes people to publish more and more of their most personal information.

The New Yorker piece, which does begin to humanize the Facebook chief, uncoincidentally hit the streets just days before the debut of an already well-known film about the early days of Facebook. The magazine's piece quotes screenwriter Aaron Sorkin calling the picture a story about "a group of, in one way or another, socially dysfunctional people who created the world’s great social-networking site."

Peter Kafka, who writes about media for the Wall Street Journal's All Things Digital site, has seen it and starts his piece this way:

It’s hard to feel sorry for a billionaire. But here I am, feeling bad for Mark Zuckerberg. If you see "The Social Network" you’re probably going to feel bad for him, too.

I saw a screening of the movie last week, and can report back that it’s just as rough on the Facebook CEO as his people feared it would be.

Anyone who sees the film should have something clearly in mind: Some of it is pure fiction, as it's based on a book whose author admits this, as Kafka notes. The thing is, we can't be sure which part.

On that score, I also feel compassion for Zuckerberg. Sadly, people have a habit of going to biopics and pictures "based on a true story" and believing they've witnessed actual history. I don't blame the filmmakers -- this is a deep cultural flaw -- but there's something truly ugly about the way Hollywood takes liberties with history without prominently labeling the work as, say, possible truth or probable fiction.

Zuckerberg has told interviewers he doesn't plan to see the movie. I hope, assuming he really doesn't, that he'll use the couple of hours to contemplate his outsize role in our world today, and likely tomorrow. Facebook is an awesome force at this point, and it's still not clear that the company is being run by honorable grown-ups.