The 10 most compelling on-screen gangsters

Slide show: From the Corleones to Nino Brown, the characters that breathed new life into the mobster genre 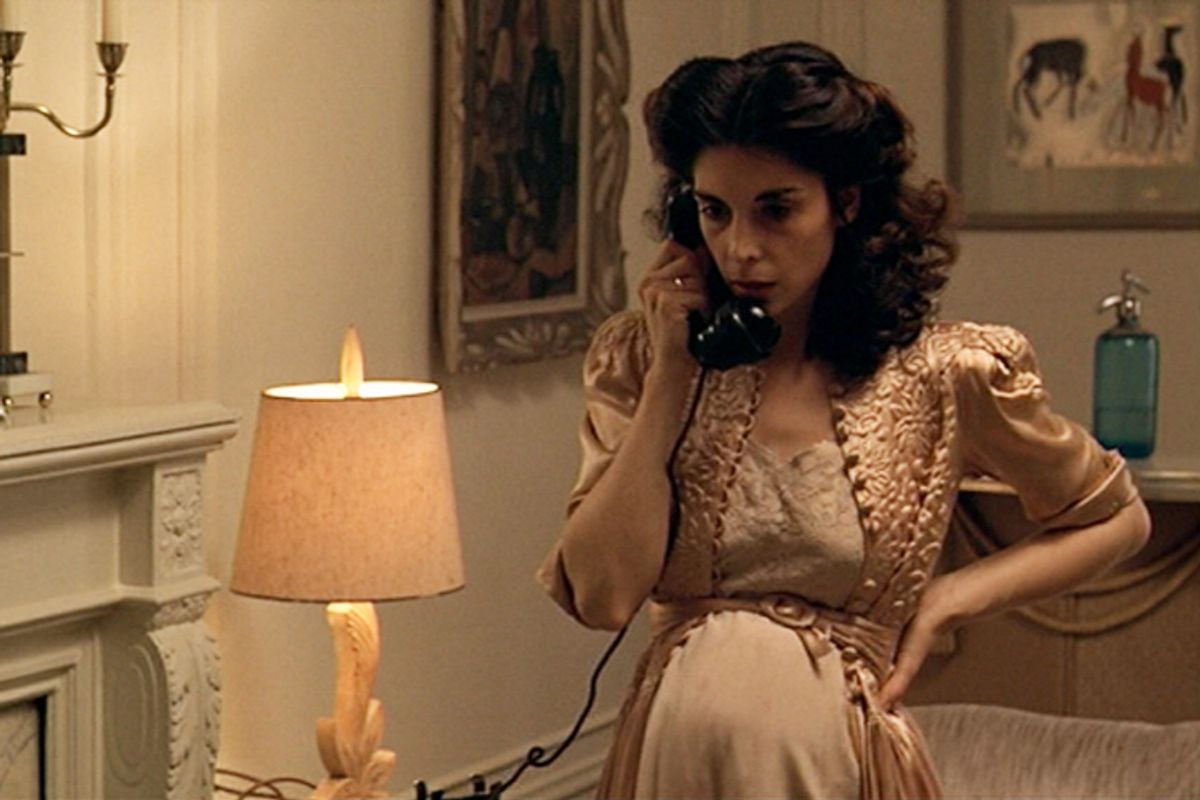 In honor of this weekend's premiere episode of "Boardwalk Empire," HBO's new show about Prohibition-era gangsters in Atlantic City, we've assembled a list of movie and TV criminals that go a long way with a smile and a gun. Truth in advertising requires us to admit that some of them don't do a whole lot of smiling. And at least two are never shown carrying a gun.

They're all gangsters, though. They're great characters that either defined the type or subverted it -- and they're so colorful and complicated that they can't be dismissed as cardboard thugs. There's something special about them, scary and repulsive as they may be.