Growing up in Oman and Pakistan, it was a wonder whenever my grandmother cooked, and this was one of our favorites 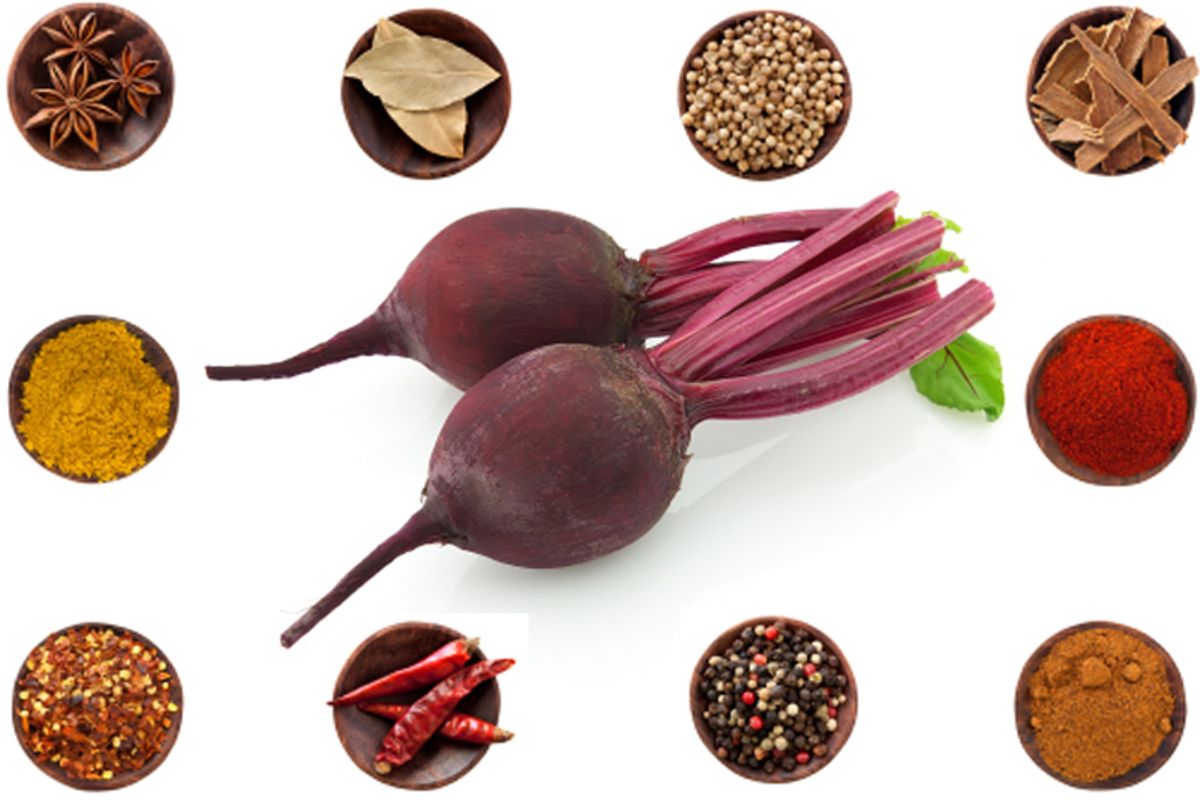 My parents lived in Muscat, Oman, in the late 1970s. The summers were bone-dry and scorching. To escape, we would travel to the equally scorching but more smoldering, humid heat of Karachi, Pakistan, where my maternal aunt lived with her family. My grandmother lived with her at the time too. Their house was a modern version of a traditional South Asian home. The rooms wrapped around a central courtyard that was open to the skies. It was here that we pursued our world of play with an abandon and dedication that now seems so elusive. A full day of childlike hooliganism almost always ended with a water fight, much to the chagrin of the adults. Leading off of this courtyard was a gate that led to the beach. This stretch of land and water wasn't in any way idyllic or pristine but rather raw, rough and odorous, a beach the likes of which I have only come across in this part of the world. It had an immediate, intense and dangerous beauty. We were only allowed to enjoy it from the steps leading down to it from the gate. However, the briny air drifted up to the house and was always present.

If monsoon ever interrupted our play, we would spend endless afternoons lounging in the veranda. My aunt would put on music, either classical ragas or songs from an Indian film du jour, but always about the rainy season. We would eat vegetable pakoras (fritters) or samosas (savory turnovers) with delicious, piquant, tangy chutneys and listen to our respective mother or aunt and grandmother telling stories, gossiping, sharing jokes. At other times, we would listen to the pitter patter of raindrops or the thunder in the clouds. I remember many a washed-out day dozing off to these sounds and smells. Ah yes, especially the smells.

As is the desi (South Asian) way of life, my aunt had a cook who took care of the daily meals, so it was a special day when my grandmother cooked. She would spend the whole day in the kitchen and the aroma wafting down the corridor would tantalize our senses and keep our appetites alert in anticipation. One of my absolute favorite dishes of hers was chukandar gosht (beets and meat curry). I did not have a child’s aversion to vegetables or, specifically, beets. Maybe it was the color staining my fingers (of course, as another time-honored desi tradition, I used my hand to scoop up the curry with bread) and lips (in the days when lipstick was taboo) or the rich, dense, sweet earthiness that made me love this root so much. Curried, spiced and cooked with hearty red meat made this a uniquely soul-satisfying dish.

Recently, a friend of East European descent was shocked to know of my affinity for this root vegetable. She could not wrap her head around the fact that I knew of it, much less that I had been eating it since I was young. For her it was a comfort food, particular to her region and tenderly introduced to her by her grandmother, same as me. This made me wonder if the love of this vegetable is so passionate and personal that all who have it feel that it could only have come from the deepest, most sacred part of us.

Serves four with rice or bread