And you know what? I'm happy to see men lusting after smart, opinionated women 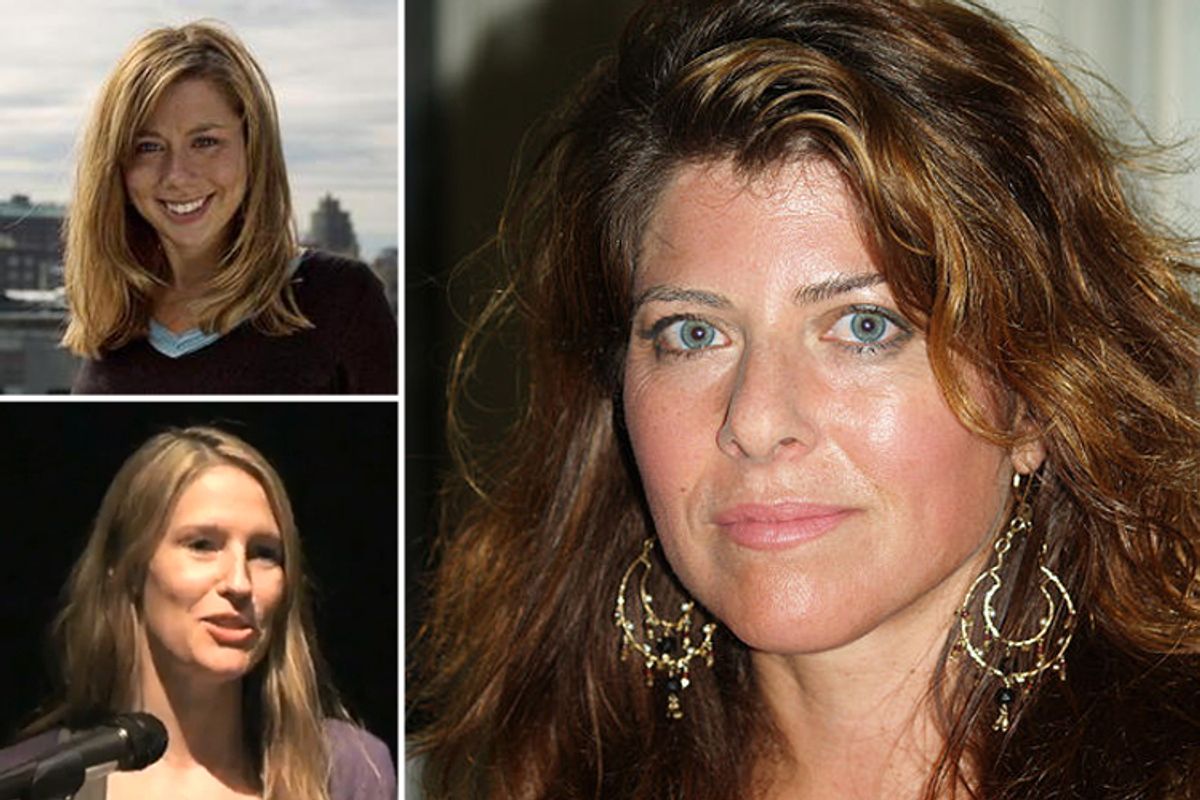 Spike.com is really putting itself out on a limb today by declaring that "attractive women are allowed to be feminists." However, it moderates that shocking statement with a list ranking the "soldiers [of] the feminista army" based on, you guessed it, "inner beauty." The feature is billed as "The Top Seven Cutest Feminists," which caused a male co-worker to coo: "Aw, feminists are so cute with their ideas about equality!" Another deadpanned: "Wait, it's possible for feminists to be cute?"

Aside from the utter lack of racial diversity, it's not a bad list, and I'm happy to report that I am neither offended nor outraged by it. (Not that I would be able to actually criticize it without seeming bitter.) In an ideal world, perhaps men's sites would rank feminists based solely on their personal accomplishments, rather than their genetic gifts. But I hardly think that it's a bad thing for Spike's target demographic of dude-bros to lust after women who are complex, strong, opinionated, smart and, yes, also cute.

Enough about what I think of the list. I shot Coen, Jezebel's editor in chief, an e-mail to see how she felt about ringing in at No. 2, and she wrote back with a dry response sure to make her fellow ladybloggers proud: "While it's certainly a professional milestone to have my work -- and my Twitter! -- validated by my appearance, I'd be more flattered if this list ran in Maxim. That's the brass ring."