Organizers try to go "girly" with prizes of tiaras, chocolates and shirtless firemen, but guys are still showing up 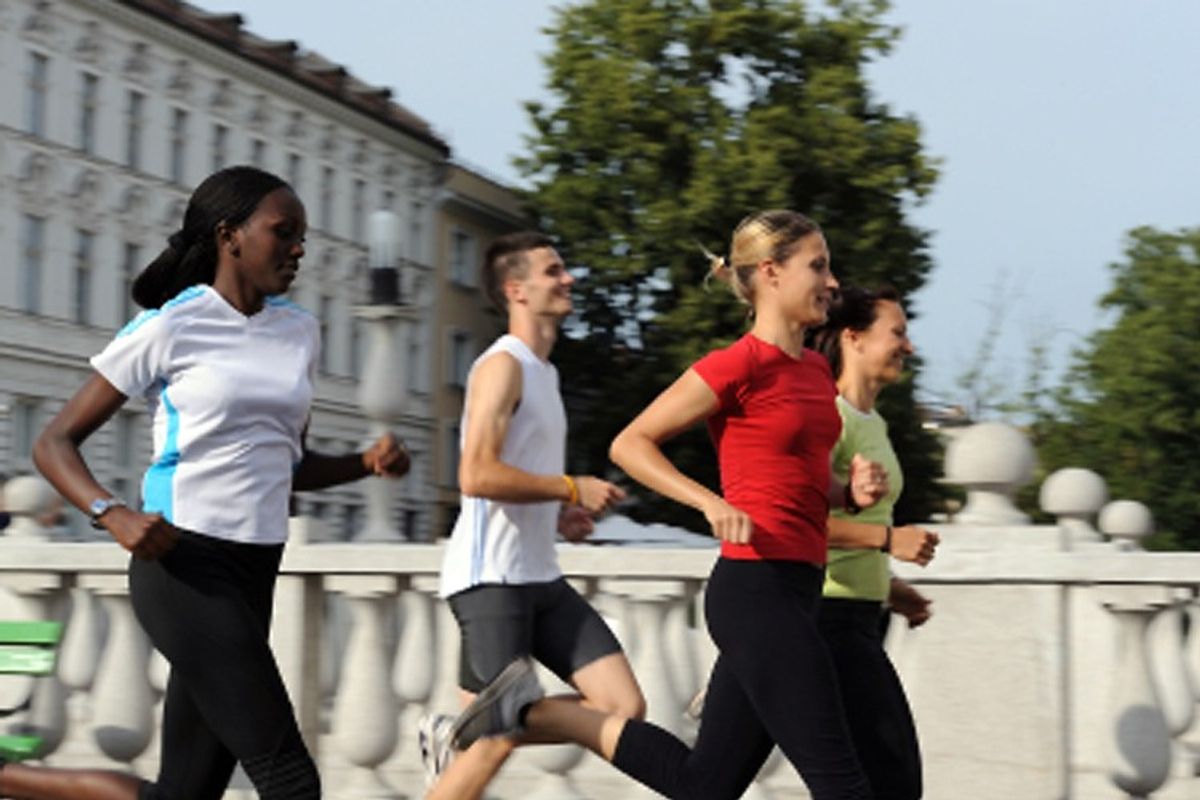 In what Cinderella would surely consider unprincely behavior, a man won last years' Disney Princess Half Marathon. It may be a marathon intended "for a princess earning her glass running slippers or a woman who runs her kingdom already," but princes are also allowed, grudgingly. As the Wall Street Journal explains in a piece about the growing visibility of men in women's races, "technically allowing guys to run avoids legal spats, pleases charity sponsors whose fund-raisers are often male and engenders a magnanimous spirit." Well, sometimes it engenders magnanimity -- other times it just provokes glares, heckling or the silent treatment as men beat women in their own race.

Marathon organizers are also doing their part to "discourage male interest," says the Journal: "Goodie bags often contain feminine-cut T-shirts, along with swag like perfume samples, chocolates and pink sandals. One race is giving away feather boas and tiaras." Occasionally, more desperate measures are taken: In Run Like a Diva's half marathon next month, medals will be presented by shirtless firemen. "We had four men signed up, but two dropped out when they heard about the firemen," says Robert Pozo, the race organizer. "We're making this race so girly that men won't want any part of it" -- and, of course, plenty of women won't either. It seems rather ironic for a woman who has proven her physical strength and endurance to be rewarded by being treated like a dainty little princess. Then again, the last time I ran a marathon was never.