Delaware voters wish Mike Castle were on the ballot, but against the anti-sex activist they'll take the Democrat 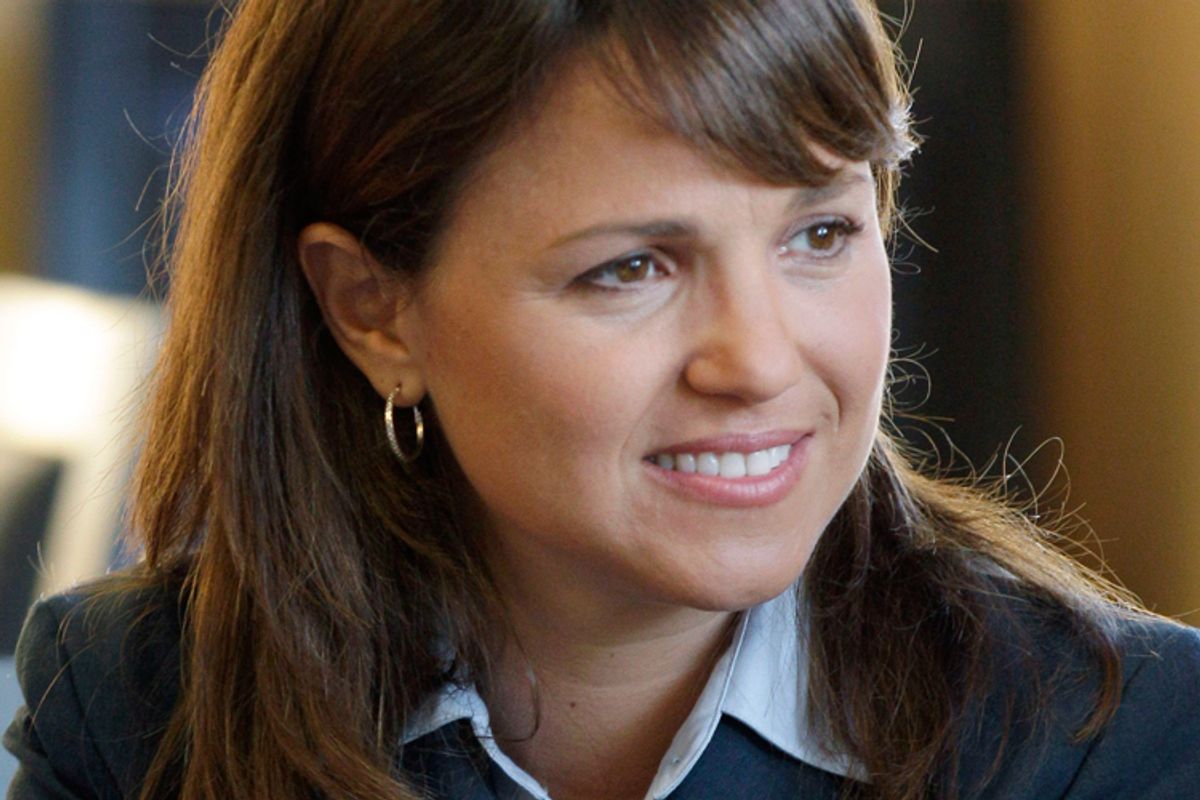 According to a poll taken right after Delaware's primary, Delaware voters really wish they could elect Mike Castle to the Senate. Unfortunately, primary voters gave the GOP nomination to Christine O'Donnell, the anti-sex activist who spent the '90s saying hilarious things on television. So Democrat Chris Coons leads O'Donnell 54-39. And 60 percent of voters think O'Donnell is unqualified to be a senator.

But as the Christian Science Monitor notes, the professionals have since arrived to take control of the O'Donnell campaign, and they have a month (and $2 million) to make her seem respectable. She's got smart new advisors and campaign operatives and as long as liberals keep laughing at her, the money will continue pouring in from disgruntled conservatives.

Not that money and staff is all it takes to make a loon seem credible, but, well, that is actually exactly the means by which the GOP is making loons seem credible this cycle.