A heart-wrenching portrait of pathological shyness

In a marvelous new memoir, the writer of "History Boys" recounts his family's tortured fear of social contact 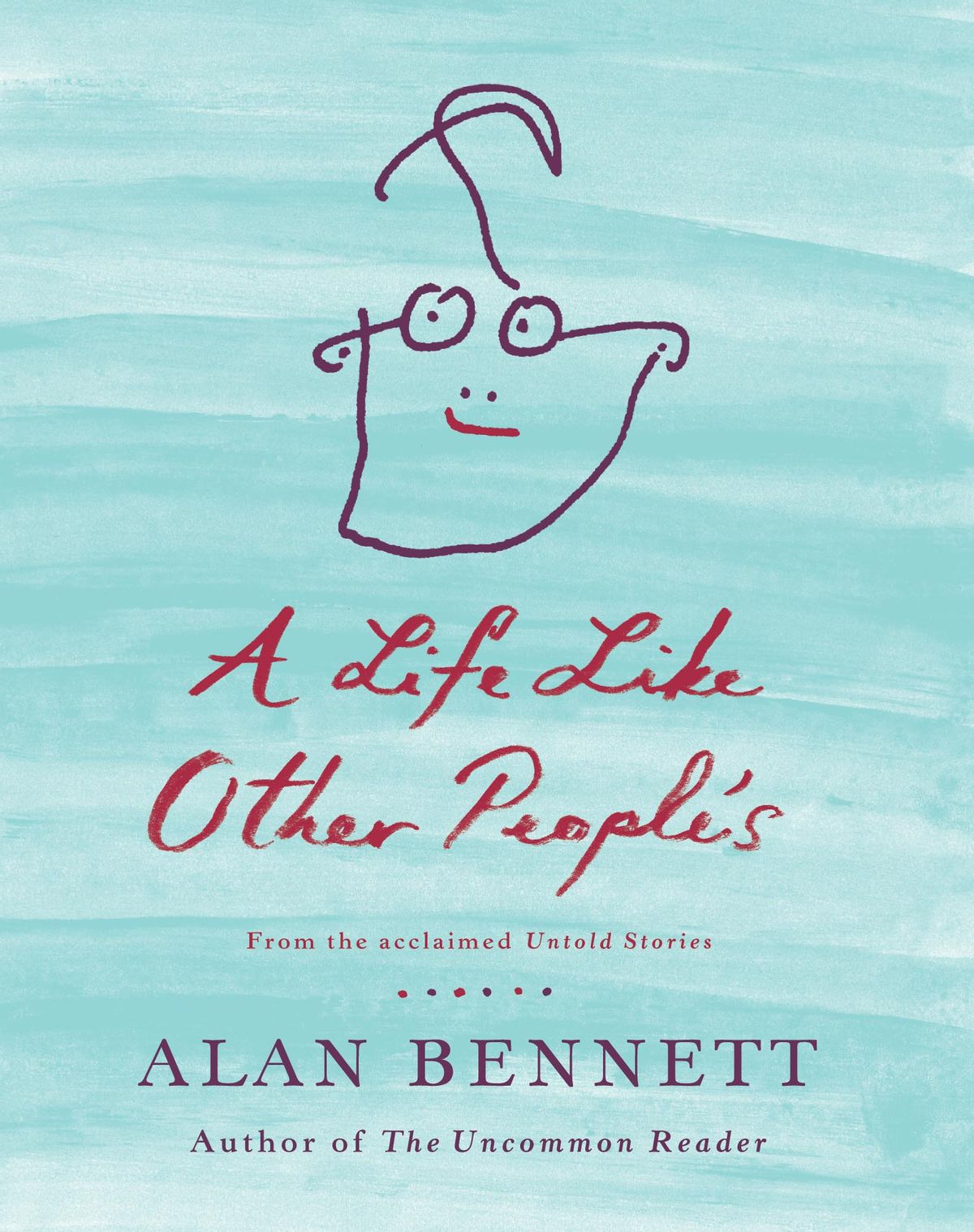 Alan Bennett (born 1934) is something of a rarity among showbiz stars of his generation: He has not written a memoir. To be sure, his work has often contained autobiographical elements. "The Lady in the Van" dealt with incidents in his life; the character of Posner in "The History Boys" is impossible not to associate with the author; even "The Madness of King George," it turns out, drew inspiration from Bennett's family. His wonderful miscellanies, "Untold Stories" and "Writing Home," contain autobiographical essays, but these only confirm the author's personal elusiveness. He seems happier writing about himself obliquely, as a supporting player in the lives of others, rather than straight on.

So far as one can deduce, his character contains equal measures of exhibitionism and reserve. As a performer of outrageous comedy from his earliest days in "Beyond the Fringe," Bennett has always been fearless. But he is also shy, even painfully so; by his own admission he was practically middle-aged before he drummed up the courage to enter the sexual arena. The shyness was inherited (or caught) from his parents, whose portraits he movingly limns in the newly published "A Life Like Other People's."

In this beautiful narrative (which was originally included in "Untold Stories"), Bennett resuscitates a culture -- an ethos -- that, though still within living memory, is as thoroughly dead as that of ancient Athens: prewar, working-class, provincial Britain. Nowadays it's hard to credit how very narrow the mental and geographic boundaries were for such people in those pre-television days, how limited the horizons. Diffident by nature, Bennett's Mam and Dad never questioned the roles society dealt them. Dad was musically gifted and "in happier circumstances he would have been a professional violinist but there was never any question of that." He was removed from school at the age of 12 and apprenticed to a butcher, and a butcher he remained. Mam, as a married woman, stayed home while her more adventurous (and single) sisters had careers and, during wartime, joined the armed services. Both Mam and Dad bitterly regretted their lack of schooling; education represented for them "a passport to everything they lacked: self-confidence, social ease and above all the ability to be like other people."

Over the years the reticent Bennetts turned in on themselves to the point where their shyness became pathological. How had this happened? "Other people's mothers," Bennett reflects, "learned to drive, went Old Tyme Dancing, did aerobics: a friend of mine's mother, not much younger than Mam, was Lord Mayor of Blackburn; what was it about our family that we were disqualified from normal social life, and which kept Dad out of the pub, Mam out of the WI [Women's Institute] and me, I suppose, out of the Garrick?" Mam and Dad were unhappily conscious of their own oddity and had fantasies of joining the human throng, a process Mam referred to as "branching out." With the ambition of branching out Mam would sometimes plan exotic events like "cocktail parties" (though the closest she ever got to imbibing an actual cocktail was when she took Communion wine on Sundays) and envisage refreshments she imagined to be sophisticated, like sausages-on-sticks. But she could never drum up the courage actually to invite any guests. Coming across a little box of wooden cocktail sticks hidden at the back of the cupboard after his parents' death, Bennett found the object unbearably poignant.

In 1966 Mam suddenly succumbed to a mysterious malady that was diagnosed as depression but included fantasy, delusion and paranoia. The condition subsided after several months and a stay in a mental hospital, but over the next decade it would recur on a regular basis, requiring the unfortunate Mam to undergo numerous hospitalizations and ECT treatments. In the course of discussing her condition with doctors and family members it was revealed -- to Bennett's utter astonishment -- that Mam's father had not died of a heart attack, as the family had always maintained, but instead had killed himself. The half-century coverup of this fact, Bennett thought, took natural Yorkshire repression to an undreamed-of extreme.

It was an era of particularly foolish notions about madness. "The fashionable analyst was R.D. Laing and madness, while not quite the mode, was certainly seen as an alternative view of things, the mad the truly sane a crude view of it." Laing and his followers, Bennett points out acidly, seldom discussed "the effect an illness like depression had on the rest of the family, in this case my father. The reverse, the effect the family had on the patient, was much discussed and it was one of the central tenets of Laing's writing that mental illness was generally the work and fault of the family." In this case Dad's sufferings were hardly less than Mam's. Alan and his brother had their young lives to get on with; Dad, retired, was available as a full-time caregiver, and during Mam's frequent hospital stays he unquestioningly went to visit her every day, sometimes driving as far as 50 miles in each direction. It was the strain of all this, Bennett believes, that brought on Dad's fatal heart attack at the age of 71. Bennett squarely confronts his own guilt on this subject, suspecting that if he had been willing to shoulder more of the burden his father might have lived a longer and easier life.

Bennett's account of his family, which includes brilliant miniature portraits of his two rakish aunties, is written with his characteristic elegant simplicity, never a word or a comma wasted. Readers familiar with his work will be struck by the way his family's personal "style" seems somehow to have molded Bennett's style as an artist. Unlike his parents, Alan Bennett eventually "branched out." Indeed he branched out with a vengeance. But Mam and Dad's understated modesty and self-deprecating humor managed to permeate not only their son's psyche but his authorial voice as well. He is one of those brilliant changelings who sometimes pop up in unremarkable families, but he is also very much a product of his timid Yorkshire clan.

Now in his 70s, Bennett has moved back to the cottage where his mother first went mad more than four decades ago. "I still live here with my partner, as the phrase is," he concludes, "who is fonder of the house and the village even than I am. He is thirty years younger than me and what the village makes of this I do not know and now at last I do not care. That, at least, my parents' lives have taught me."