The timing of the mega-donation by Facebook's CEO may raise eyebrows, but it's still praiseworthy 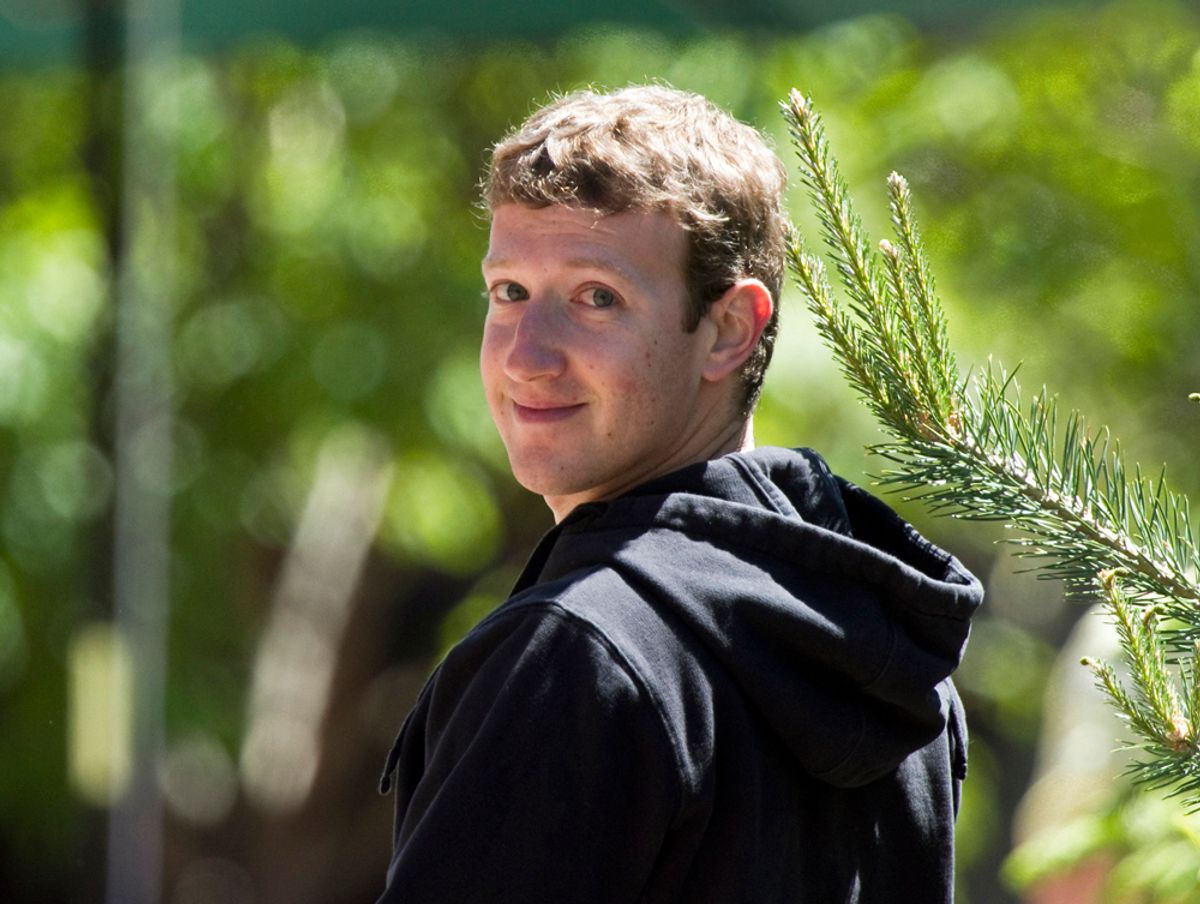 Mark Zuckerberg needs better PR advice. Or else he's one of the most cynical people on the planet. But his major act of charity this week, forgetting the motive, still deserves praise.

The act: a donation of $100 million to public schools in Newark, N.J., which can definitely use the assistance. Timing: the same week "The Social Network," an unfriendly movie about him and the founding of Facebook is released, and when Forbes put out its list of richest Americans, one of whom is Zuckerberg. Method of announcement: a leak to the world's most important newspaper. Leakee: the New York Times, which has sparked a storm of follow-on coverage.

No wonder the gift is drawing derision along with the applause. The timing could not seem more obviously designed to draw attention away from the distinctly malodorous way the Facebook CEO is depicted in the film (according to those who've seen it), which chronicles with some fiction and, maybe, some fact the early days of the company.

Still, give the man some credit. He's starting his philanthrophy  at a young age. Among the ultra-wealthy technology people who've gotten their fortunes in recent years, that makes him an exception.

More than a decade ago, Bill Gates already had holdings worth tens of billions of dollars -- and was in the throes of Microsoft's state and federal antitrust battles -- when he started his giving in big ways. What he's done since then has been admirable, despite the less-honorable things he did when he was younger.

Zuckerberg's motives are less important than what he does. What he's doing with this gift is important, and a bunch of children will reap the benefits.