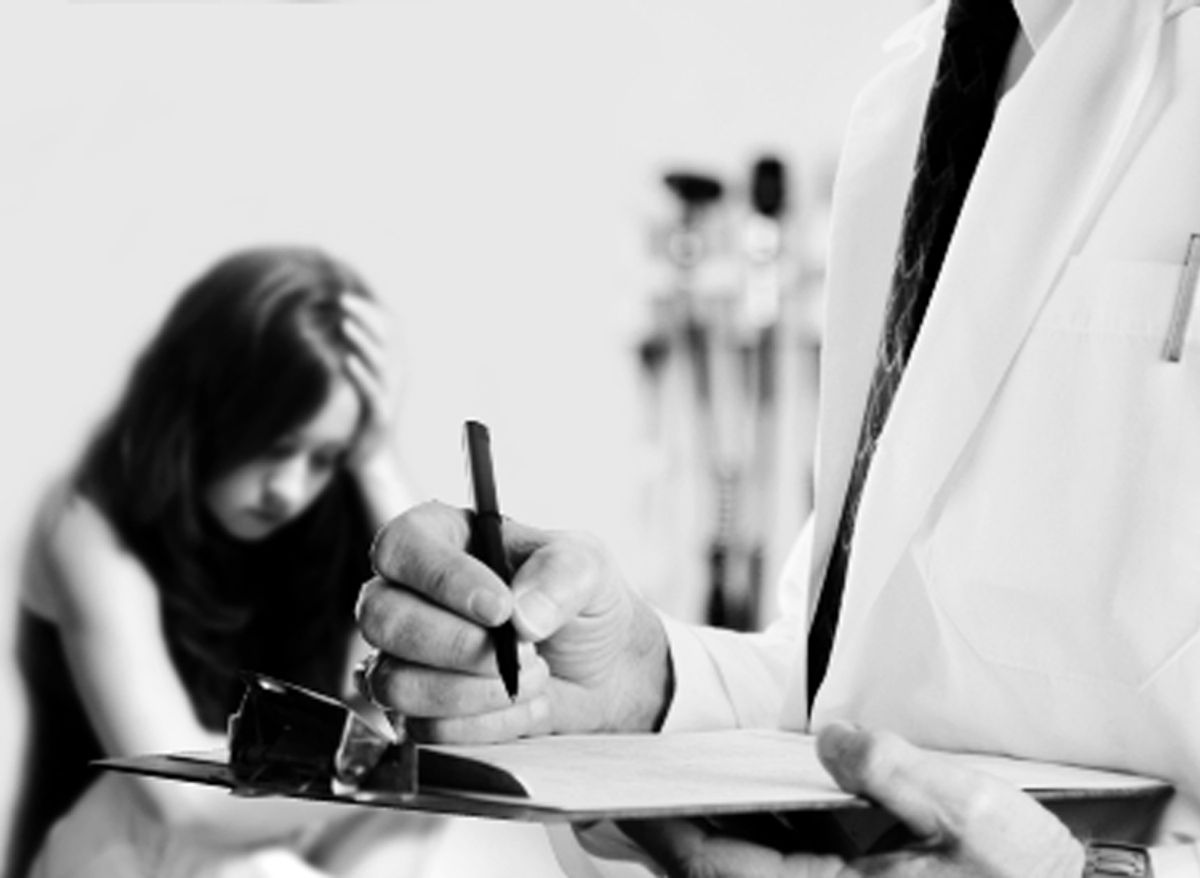 If new research is to be believed, anti-choice activists will have to give up one of their favorite arguments for restricting access to abortion. A press release for the study, which is published in the journal Perspectives on Sexual and Reproductive Health, explains, "The researchers found that young women in the study who had an abortion were no more likely to become depressed or have low self-esteem within the first year of pregnancy -- or five years later -- than their peers who were pregnant, but did not have an abortion." The data was pulled from the National Longitudinal Study of Adolescent Health, which surveyed 289 girls between the ages of 13 and 18.

In a perfect world, unintended pregnancies would not exist, but -- I'm sorry to break it to you, darlings -- it isn't a perfect world. So, it's worth looking at the impact of the options available to girls who find themselves in this predicament. We already know that adolescent pregnancies, the vast majority of which are unintended, are associated with greater risk for depression and low self-esteem. However, lead author Jocelyn Warren says: "What we didn't know was whether psychological outcomes are worse for girls who choose abortion. This study says, 'No.'"

The framing of the study is crucial, because anti-abortion activists have long used allegations of abortion's emotional harm to restrict reproductive rights. Specifically, when it comes to adolescents, activists have used the emotional harm argument to support the push for strict parental notification laws and mandated disclosure to patients of the supposed psychological risks. The truth, according to science, is that "on average, abortion does not appear to have major psychological consequences -- for adult women or for teens," says Warren. Marie Harvey, a public health professor at Oregon State University, which conducted the research with the University of California, San Francisco, said: "We have policies being made that are not evidence-based, and that have adverse consequences for women's health."