In 2003, the future Delaware Senate nominee announced her intention to stop the nation from having sex 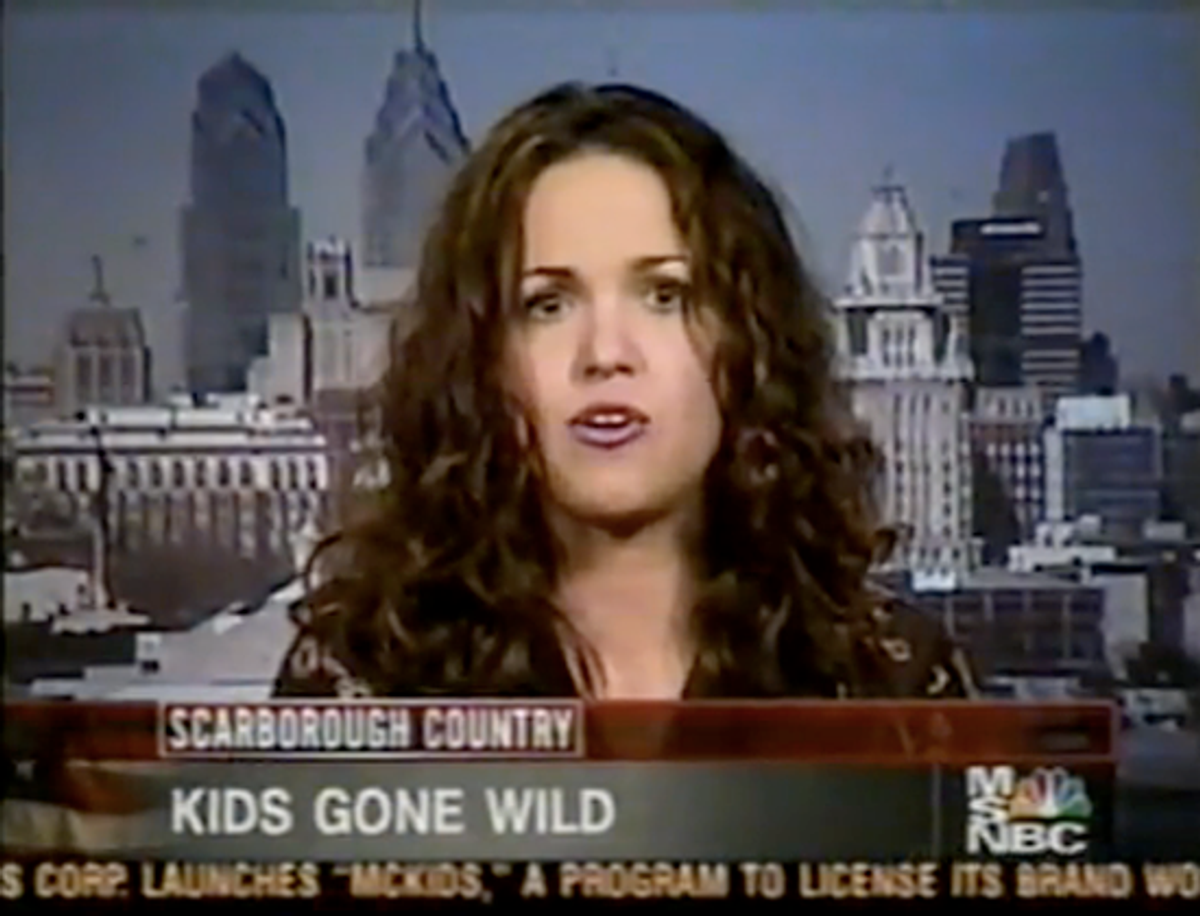 Remember "Scarborough Country," from back when Joe Scarborough was just another dumb TV conservative and not half of America's hottest morning show couple? At some point in 2003, Delaware Senate candidate Christine O'Donnell made one of her thousands of television appearances in order to make sure that, should she ever win the GOP nomination, there would be plenty of hilarious tape.

This time she announces that she will stop everyone in America from having sex.

She is debating former male model and "Real World" cast member Eric Nies, of course. Is it unrealistic to say you'll stop the whole country from having sex? O'Donnell, speaking from experience, says no:

NIES: You're living on a prayer if you think that's going to happen.

O'DONNELL: That's not true. I'm a young woman in my thirties and I remain chaste.