Citigroup's doomed attempt to erase the past

The bank slaps a blogger for posting a company report in February 2009. What's it trying to hide? 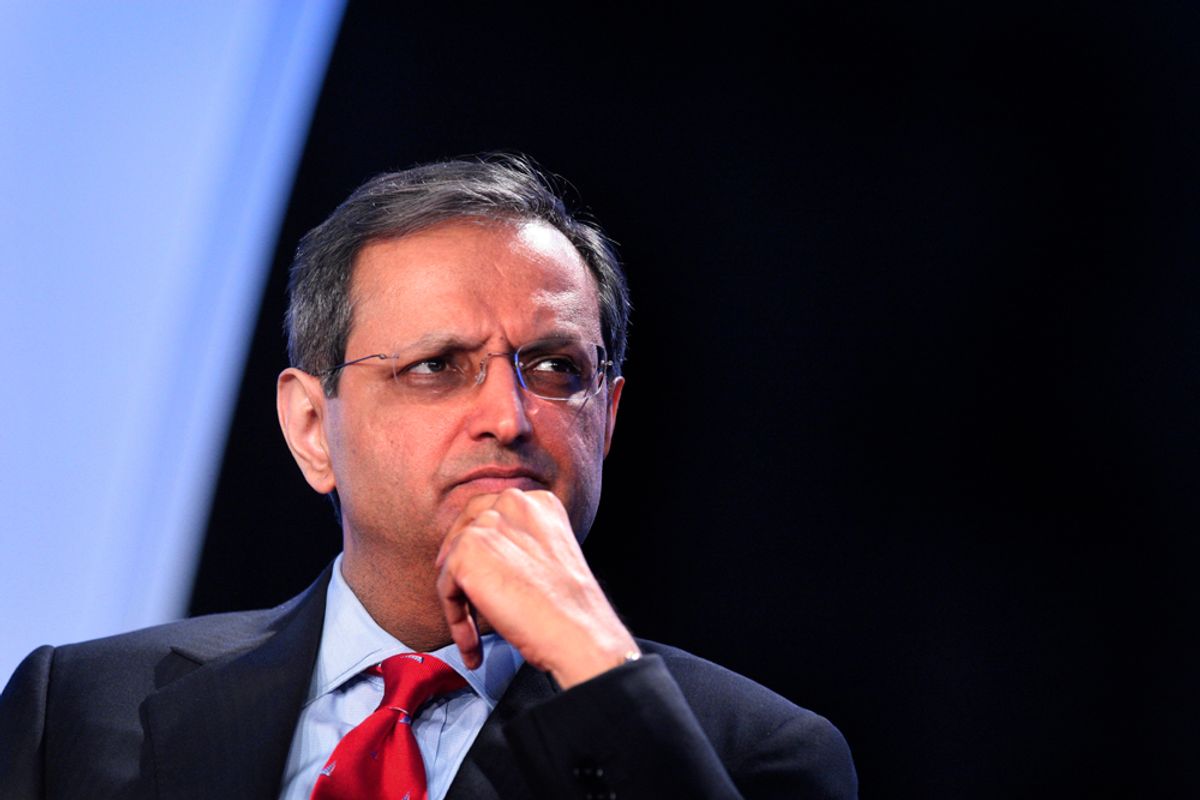 The report was an analysis of the Treasury's proposed bank capital requirements in the run-up to the stress tests. Citi's conclusion -- and I think even the DMCA allows me to quote a phrase this brief from the doc -- was that "the US government is following a relatively bank-friendly, investor-friendly approach." So there you have it, just for the record.

You might think that Citigroup's lawyers would have better things to do than pursue charges of intellectual property violations against bloggers. But the company got what it wanted. The file has been deleted.

However, let's make sure the collective memory of the blogosphere as to Citigroup-related events that occurred during February 2009 does not disappear so easily.

February 2009 was not a month that Citigroup executives remember fondly, one imagines. During congressional testimony, Citigroup CEO Vikram Pandit pledged to accept a salary of only $1 that year, mindful of public outrage at exorbitantly compensated financial institution executives. Former Chairman of the Board Sanford Weill had to give up use of one of the company's five corporate jets, which he had been employing for such trifles as flying his family to Mexico for vacation. Public opprobrium also forced Citigroup to cancel a big convention in Atlanta and a trip to Bermuda for employees of its Primerica subsidiary.

But most embarrassing of all, Citigroup's imploding finances resulted in the U.S. government announcing, on Feb. 27, that it would increase its ownership stake in the financial institution from 8 percent to 36 percent by converting $25 billion worth of preferred shares into common stock. At that point, after injecting a total of $45 billion into Citigroup (and providing numerous other backstops), U.S. taxpayers were the single largest stakeholder in the company.

Which means, come to think of it, that Doug Henwood was a part owner of Citigroup in February 2009. Shouldn't that have insulated him from charges of intellectual property theft?