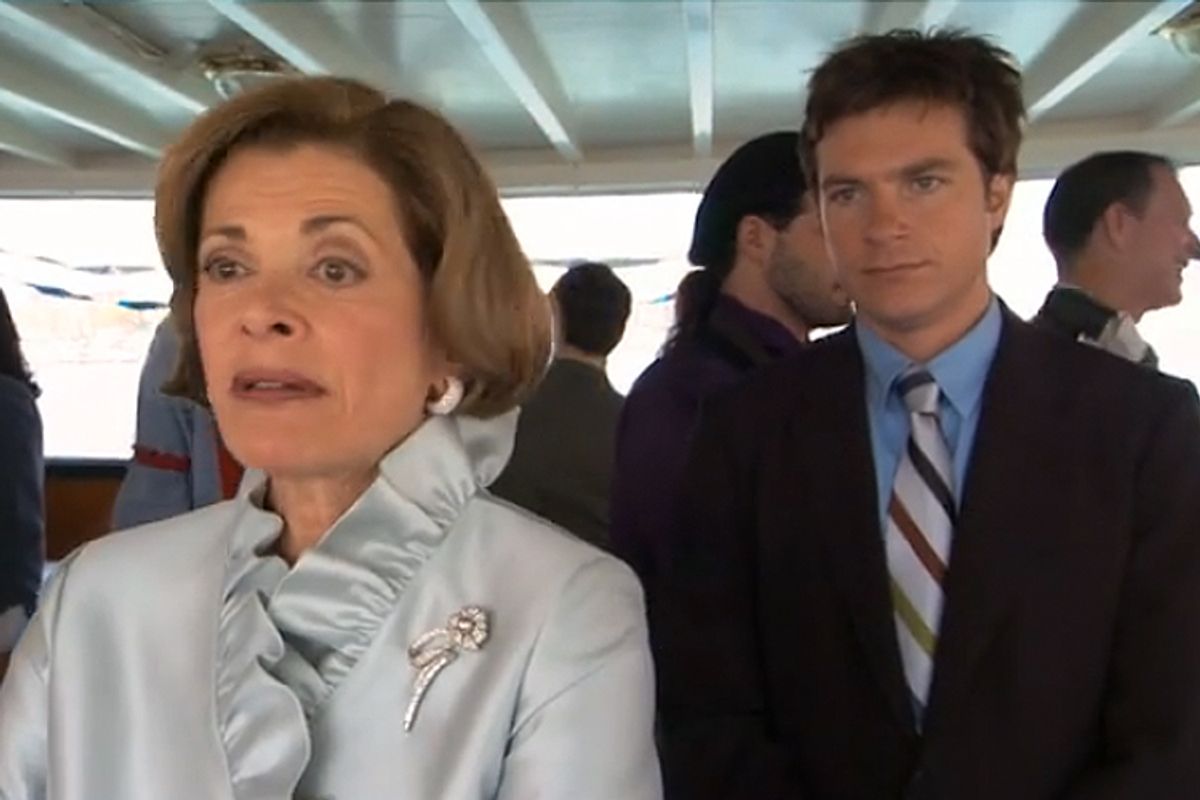 A mobster and a therapist locking eyes in a silent office, each hoping the other will speak first. A squad car depositing a wayward girl in front of her suburban home at night while her geeky, lovelorn neighbor watches from his perch in a tall tree. A bespectacled woman holding forth on the mystery of life while cradling a fireplace log as if it were an infant child.

These are a few of the images from programs that made our list of the greatest American TV pilots, assembled in honor of the start of yet another fall season.

The pilot is an underappreciated form, more difficult in many ways than a regular episode of a series because it has to establish the program's particulars (characters, setting, overall aesthetic) without coming off like a tedious information dump. But despite these obligations -- most of which fall under the heading of dramatic housekeeping -- some shows manage to produce pilots that feel less like homework than a little movie, one that sets up the rest of the series (however long or short it ends up running) with admirable economy and invention. We're spotlighting 10 such pilots here.

Criteria for inclusion on this list were, 1) stylistic innovation and influence, 2) overall excellence in writing, direction, performance and production, and 3) ability to withstand repeat viewings. The list is devoted exclusively to dramas. Comedies will be covered in a second slide show next week. We've also restricted the list to series that were created for American television, which is why "The Prisoner," "The Kingdom," and other landmark, non-U.S. programs aren't cited. We may cover British or other international productions on a separate, future list if there seems to be enough reader interest.

As always, a few caveats: The list is subjective. TV is a big medium. There were only 10 slots. We couldn't list everything. Your mileage may vary.