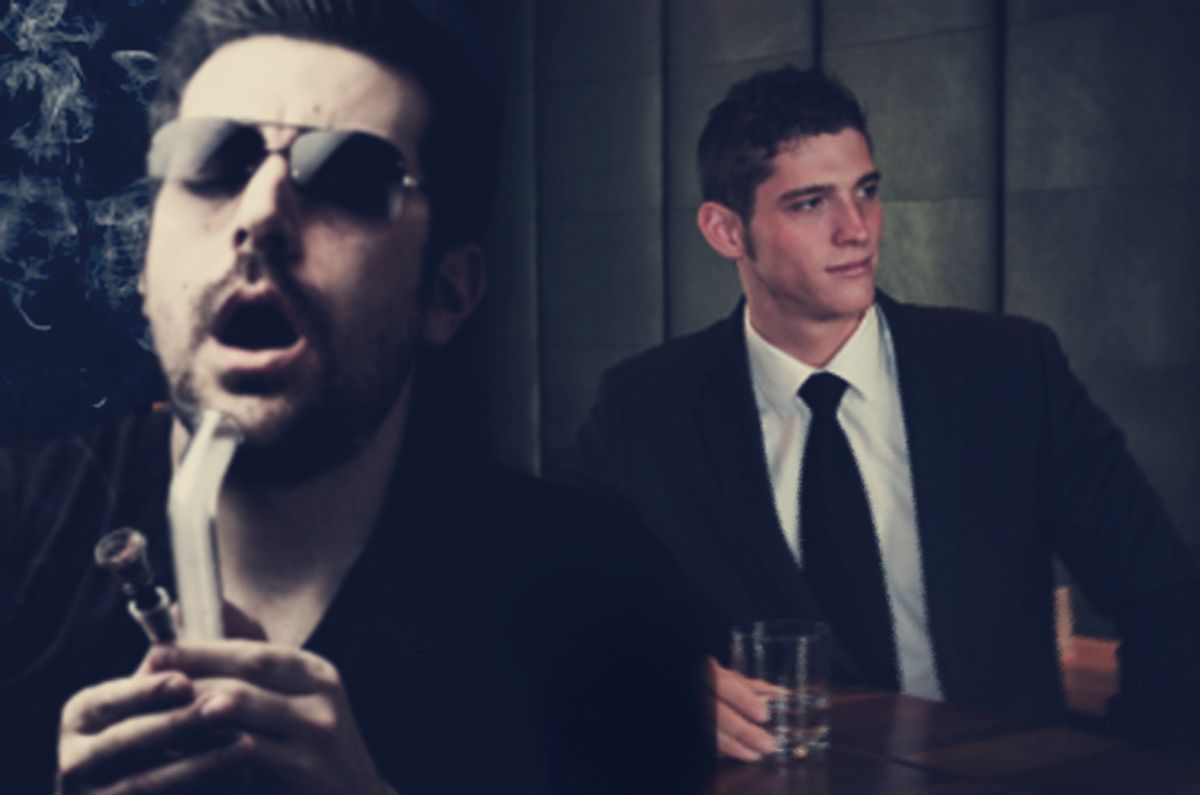 Here's a fact that even drug policy reform advocates can acknowledge: California's 2010 ballot initiative to legalize marijuana does, indeed, pose a real threat, as conservative culture warriors insist. But not to public health, as those conservatives claim.

According to most physicians, pot is less toxic -- and has more medicinal applications -- than a legal and more pervasive drug like alcohol. Whereas alcohol causes hundreds of annual overdose deaths, contributes to untold numbers of illnesses and is a major factor in violent crime, the use of marijuana has never resulted in a fatal overdose and has not been systemically linked to major illness or violent behavior.

So this ballot measure is no public health threat. If anything, it would give the millions of citizens who want to use inebriating substances a safer alternative to alcohol. Which, of course, gets to what this ballot initiative really endangers: alcohol industry profits.

That truth is underscored by news this week that the California Beer and Beverage Distributors is financing the campaign against the legalization initiative. This is the same group that bankrolled opposition to a 2008 ballot measure, which would have reduced penalties for marijuana possession.

By these actions, alcohol companies are admitting that more sensible drug policies could cut into their government-created monopoly on mind-altering substances. Thus, they are fighting back -- and not just defensively. Unsatisfied with protecting turf in California, the alcohol industry is going on offense, as evidenced by a recent article inadvertently highlighting America's inane double standards.

"A lot of blue-collar workers I've talked to say 'I've been drinking a six-pack of Pabst, every single day, seven days a week, for 25 years,'" he gushed, while another executive added, "It's, like, habitual -- it's part of their life. It's their lifestyle."

Discussing possible plans to "develop a whole beer brand around troops" -- one that devotes some proceeds to military organizations -- the executives said their vision is "that when you see Red White & Blue (beer) at your barbecue, you know that money's supporting people who have died for our country."

Imagine marijuana substituted for alcohol in this story. The article would be presented as a scary exposé about workers smoking a daily dime-bag and marijuana growers' linking pot with the Army. Undoubtedly, such an article would be on the front page of every newspaper as cause for outrage. Yet, because this was about alcohol -- remember, a substance more toxic than marijuana -- it was buried in a financial magazine and depicted as something to extol.

Couple that absurd hypocrisy with the vociferous opposition to California's initiative, and we see the meta-message.

We are asked to believe that people drinking a daily six-pack for a quarter-century is not a lamentable sign of a health crisis, but instead a "lifestyle" triumph worthy of flag-colored celebration -- and we are expected to think that legalizing a safer alternative to this "lifestyle" is dangerous. Likewise, as laws obstruct veterans from obtaining doctor-prescribed marijuana for post-traumatic stress disorder, we are asked to believe that shotgunning cans of lager is the real way to "support our troops."

These are the delusions that a liquor-drenched culture prevents us from reconsidering. In a society drunk off of alcohol propaganda -- a society of presidential "beer summits" and sports stadiums named after beer companies -- we've had trouble separating fact from fiction. Should California pass its ballot initiative, perhaps a more sober and productive drug policy might finally become a reality.