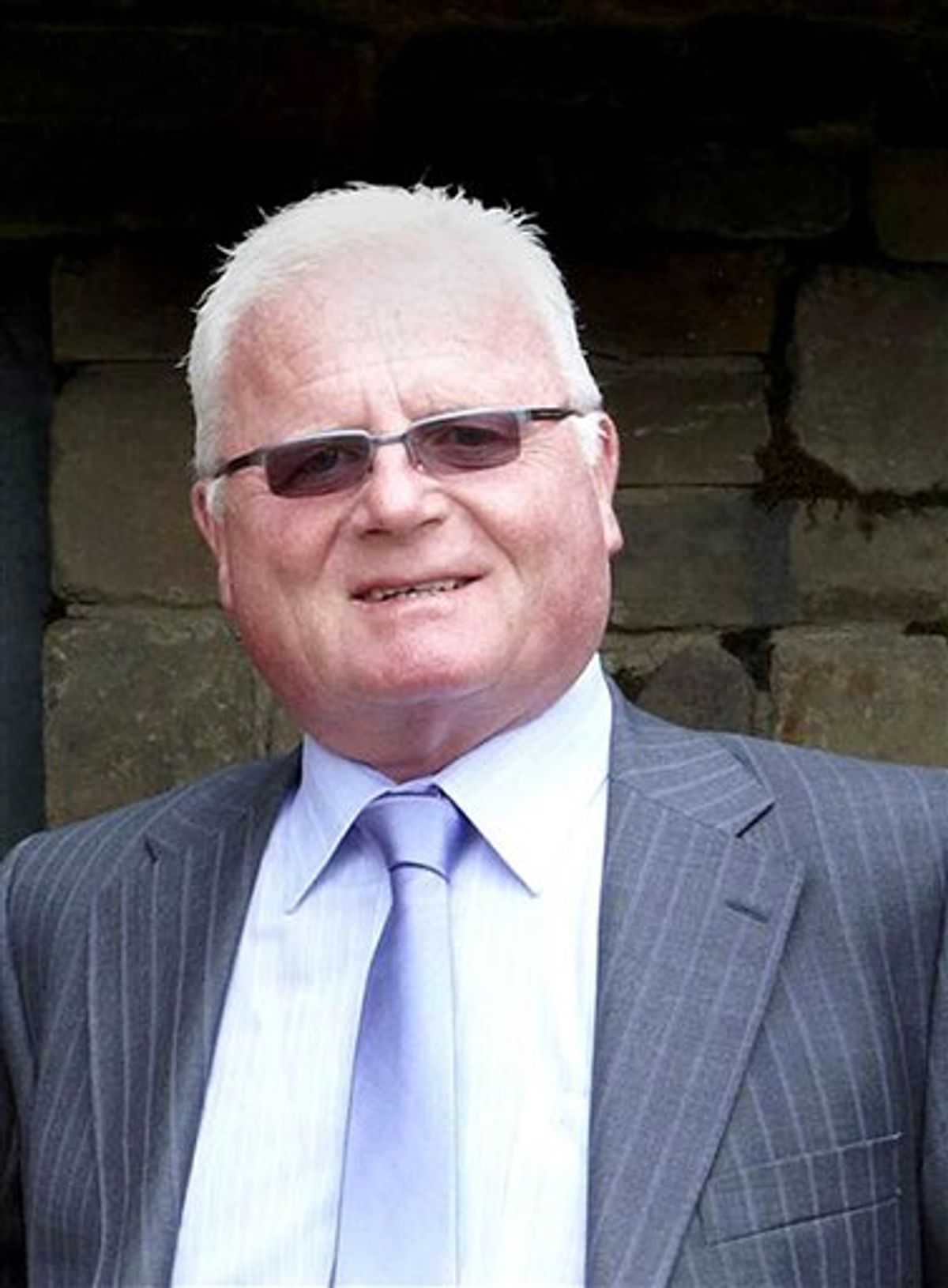 This undated handout photo issued by Hesco Bastion on Sept. 27, 2010 shows Jimi Heselden, 62, a British businessman who last year bought the company that makes the two-wheeled Segway personal transporter, who has died in an accident on one of the vehicles. Police in West Yorkshire said Monday that James Heselden and a Segway were found in the River Wharfe near Boston Spa, in northern England. Police said a member of the public had reported seeing a man fall over a 30-foot (9-meter) drop into the river on Sunday. (AP Photo/Andy Paraskos/Hesco/PA Wire) ** MANDATORY CREDIT, UNITED KINGDOM OUT NO SALES NO ARCHIVE) (AP)
--

Some days there are news stories where the headline says it all. Aside from the irony of dying on his own product, you have to wonder about the logistics. How could a Segway be fast or unstable enough to launch off a cliff? Didn't television already prove a chimpanzee could ride one?

Jimi Heselden was inspecting his West Yorkshire property grounds at the time of his death, according to the Daily Mail. The Segway was then believed to have plunged 30 feet onto Jackdaw Crag, on the River Wharfe. Was it a glitch? Rider error? Foul play? Police are still piecing together the details, but reported there was nothing suspicious around the scene. Other than riding a Segway off a cliff.

Until this unfortunate footnote, Heselden led quite an accomplished life. He dropped out of high school at the age of 15, and rose from poverty and a life in the mines to found HESCO Bastian. He made millions in defense contracts, becoming richer than Simon Cowell.

NPR thanks Heselden for HESCO's concertina barriers, which are used to protect military bases. The Miami New Times thinks Heselden's death is the worst press imaginable for Segways. Wired posts HESCO's memorial message in honor of its chairman.