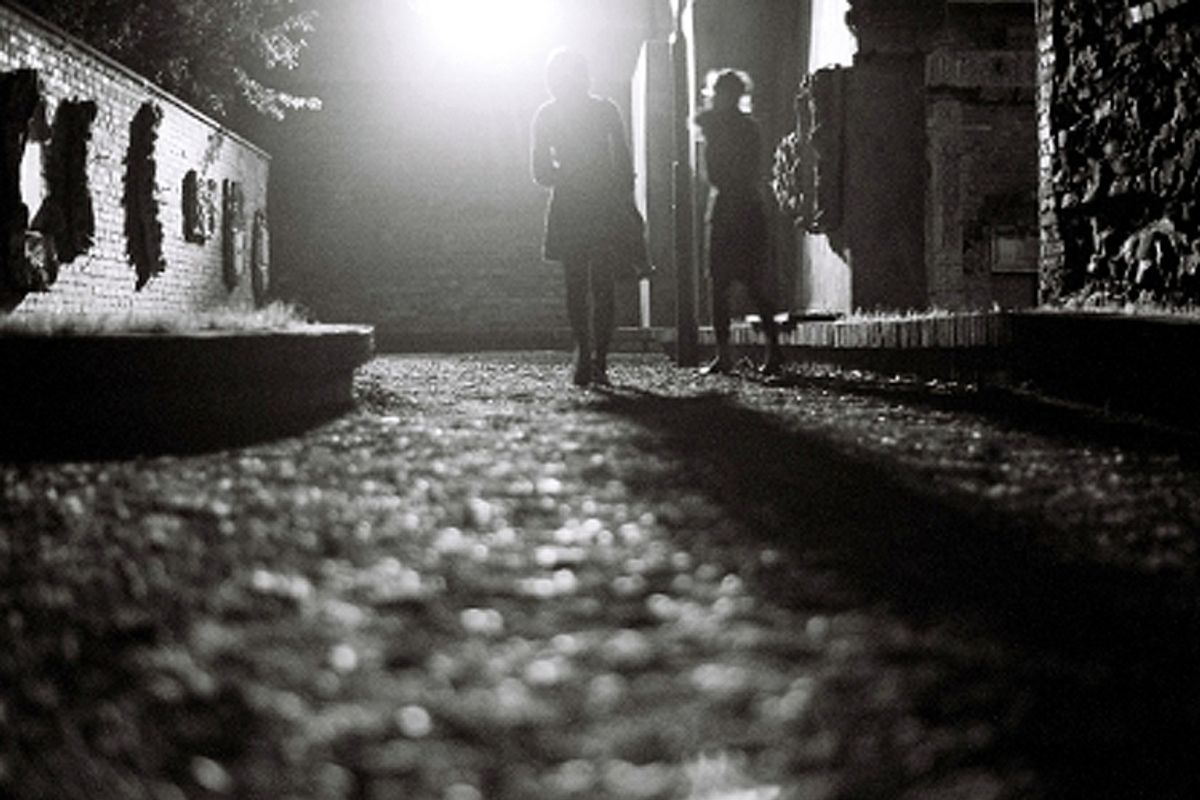 Everyone has a constitutional right to "liberty and security" -- even sex workers, according to the Ontario Supreme Court. Today, Justice Susan Himel struck down Canada's anti-prostitution laws on the grounds that they put workers in danger. As I wrote earlier this month, sex-for-pay is not technically illegal in Canada, but a trio of restrictions -- on public solicitation, living off the proceeds of prostitution and running a "bawdy house" -- effectively make it impossible to do so legally. But no longer!

"By increasing the risk of harm to street prostitutes, the communicating law is simply too high a price to pay for the alleviation of social nuisance," Himel wrote in her 131-page verdict. She says parliament will now have to "fashion corrective action," but added: "It is my view that in the meantime these unconstitutional provisions should be of no force and effect, particularly given the seriousness of the charter violations."

This is a tremendous victory for sex workers, especially in light of the recent trial of serial killer Robert Pickton, who preyed on prostitutes in Vancouver. "We don't have to worry about being raped and robbed and murdered," said Valerie Scott, a plaintiff and sex worker activist. Much as I wish that were true, it is a grand overstatement -- but her point is that "sex workers can now pick up the phone, and call the police and report a bad client." However, law enforcement still has to earn back prostitutes' trust, given that police ignored crucial leads in the Pickton case because they were given by sex workers.