The world's most baffling new laws 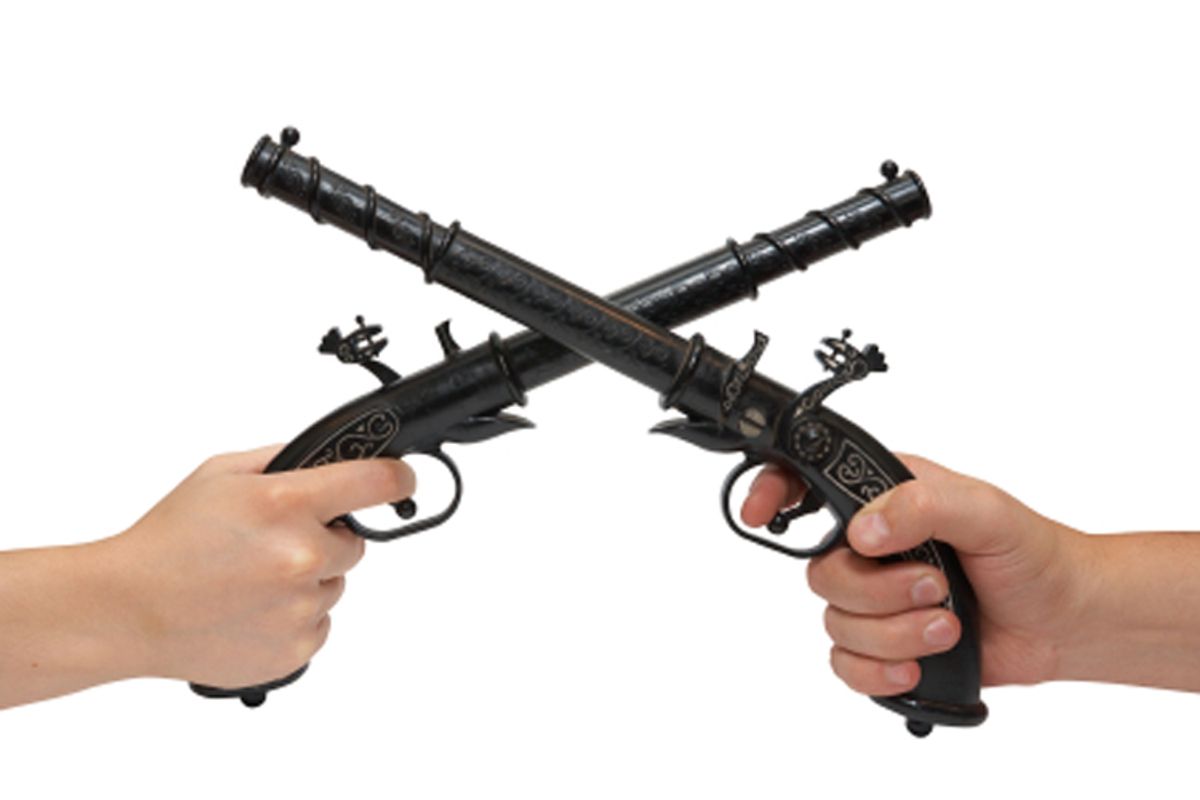 The world of the law can be an awfully strange place. The United States is filled bizarre and outdated statutes governing everything from the sales of "stuffed articles depicting female breasts" (illegal within a thousand feet of any county highway in California) to "turkey scrambles" (in which a bird is thrown into the air for the purpose of being "captured," illegal in Minnesota) to throwing candy from a float in a parade (illegal in Grand Forks, North Dakota). And it's not just us: Canada has a law banning the practice of "witchcraft, sorcery, enchantment or conjuration"; the mayor of Eboli, Italy will fine any couple he finds kissing in a car.