Or did they just accurately diagnose its problems? 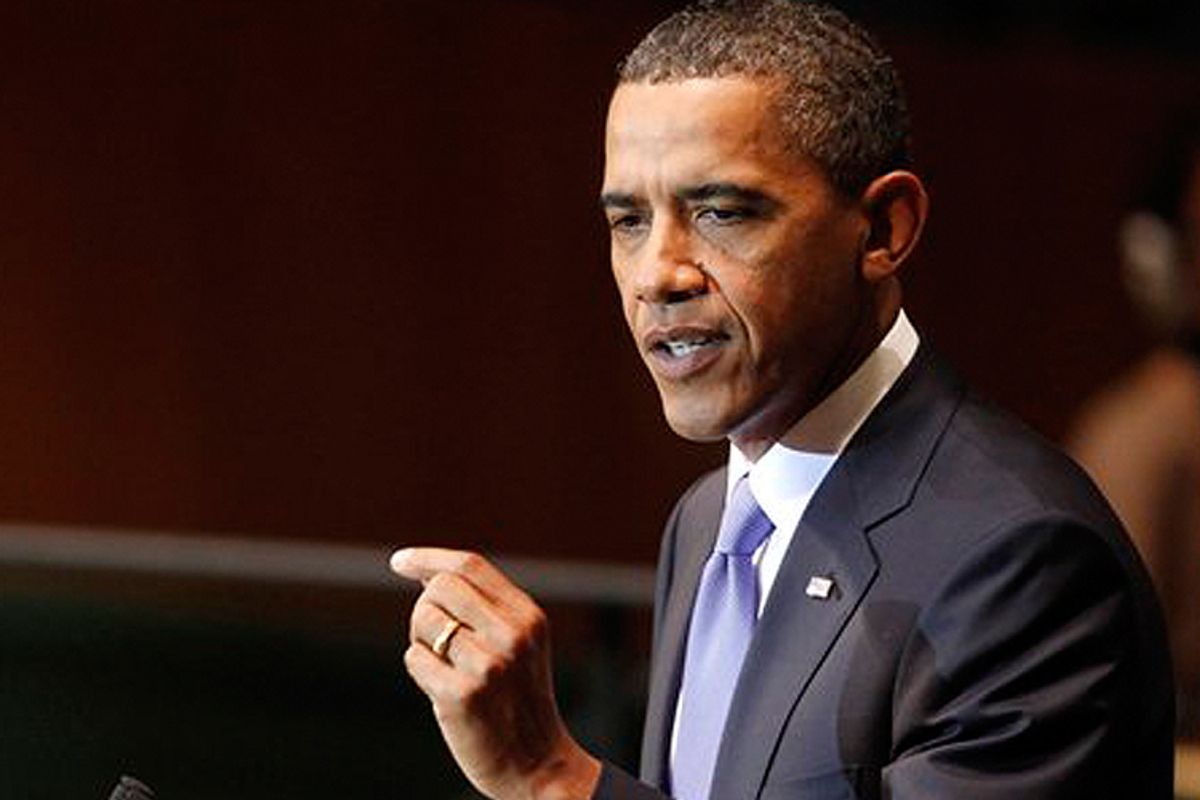 Peter Daou has a post up arguing that "a handful of liberal bloggers are bringing down the Obama presidency." Despite that troll-y headline, the post isn't actually the traditional flagellation of the base by Democrats angry that the bloggers aren't clapping hard enough -- Daou says bloggers -- specifically Glenn Greenwald, John Aravosis, Digby, Marcy Wheeler and Jane Hamsher -- are admirably putting principles ahead of party.

Virtually all the liberal bloggers who have taken a critical stance toward the administration have one thing in common: they place principle above party. Their complaints are exactly the same complaints they lodged against the Bush administration. Contrary to the straw man posed by Obama supporters, they aren’t complaining about pie in the sky wishes but about tangible acts and omissions, from Gitmo to Afghanistan to the environment to gay rights to secrecy and executive power.

As for why these bloggers are "the crux of the problem for Obama"? Well, for one, it means that Obama is sustaining attacks from both the left and the right. And:

a) they have a disproportionately large influence on the political debate, with numerous readers and followers -- among them major media figures

Both points are pretty much true -- but both overstate the influence of pundits in general, and liberal commentators in particular.

Steve Benen rightly points out that there are three different groups of "liberal" critics of Barack Obama. Roughly:

The anti-"professional left" rhetoric, and the recent "buck up" talk from people like Biden, is aimed at group 2. The White House has decided to largely ignore group 1, and they seem to have decided that doing anything major for group 3 is politically impossible. Peter Daou is conflating groups 1 and 2 and commending them for standing up for their principles while also saying that these critics are largely responsible for the president's sorry political situation. (While also arguing that Obama brought it on himself, by not seeing liberal criticisms coming.)

I have a different take. I think the principled civil libertarian critique of Obama is completely correct -- and I also think it has little to do with his, or the Democratic Party's, unpopularity. I think if the economy was booming and unemployment was low, Glenn Greenwald would still be completely correct and the president would be much more popular.

The mainstream political press is positively gleeful when Democrats ignore or are openly disdainful of liberals, especially in matters relating to "national security." Democrats (and politicians in general) rarely suffer politically for caving on morally right but politically inconvenient principles. They suffer a lot when they fail to make American feel more economically secure.

Obama is "failing" because his economic policies have largely failed, his understaffed Fed is controlled by Republicans, the major benefits of his watered-down healthcare plan won't be felt for years, the Senate is broken, and -- because the young and poor haven't traditionally turned out for midterms -- the Democrats never bother to pass legislation that benefits or excites the young and poor. The fact that liberal critics accurately describe these problems doesn't make liberal critics responsible for them.

(And for the record, an Obama who put the country back to work -- but who still authorized the assassination of American citizens and punted on gay rights -- would be hailed for ignoring his liberal critics.)